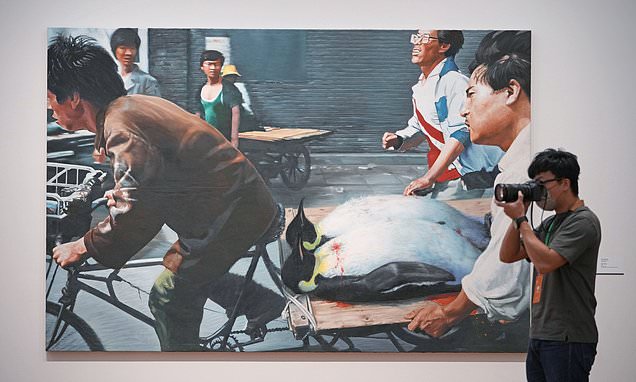 A £7billion museum opens in 香港 today mired in a row over censorship.

The M+ will feature the work of leading Chinese, Asian and Western artists in a bid to match the Tate Modern in 伦敦.

But on the eve of opening a top Hong Kong official warned that freedom of expression was not above a China-imposed national security law that threatens life imprisonment for ‘acts against the interests of 北京‘.

They included a photo by artist Ai Weiwei, 64, putting his middle finger up in Tiananmen Square. 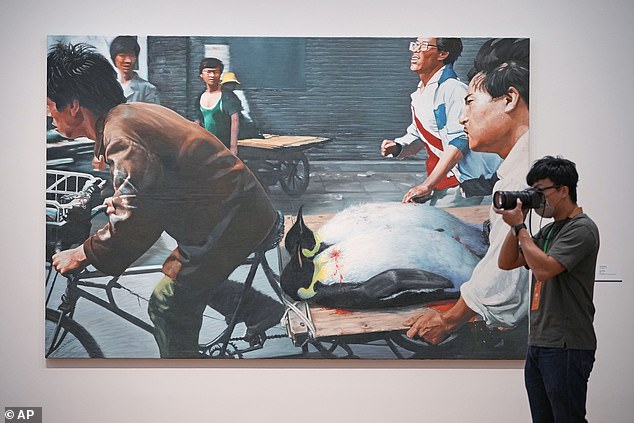 Henry Tang, head of the West Kowloon Cultural District, which includes the M+, insisted all exhibits must ‘comply’ with security law. He welcomed vetting of artworks by police.

Ai Weiwei said from his home in Cambridge: ‘The museum is under censorship.’

Mr Tang said: ‘The opening of M+ does not mean that artistic expression is above the law. It is not.’

他加了: “I have no doubt that the MoMA in New York probably has artworks in its archives that would not be displayed today because it would not be politically acceptable in today’s environment.’ 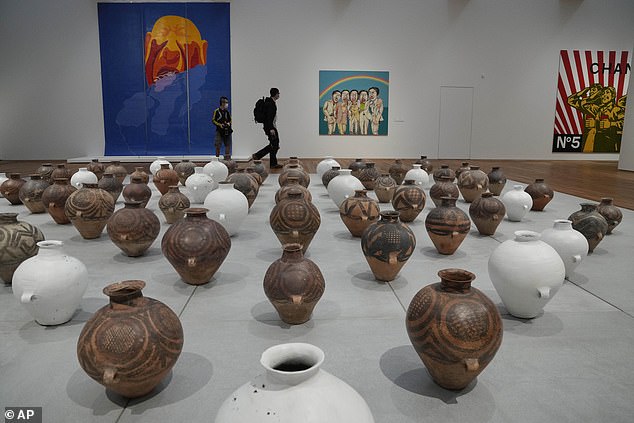 Swiss collector Uli Sigg, whose donation to M+ included Ai’s ‘middle finger’, issued an open letter that warned of ‘a different understanding in much of China – and obviously in parts of Hong Kong society – … of what contemporary art is about’. 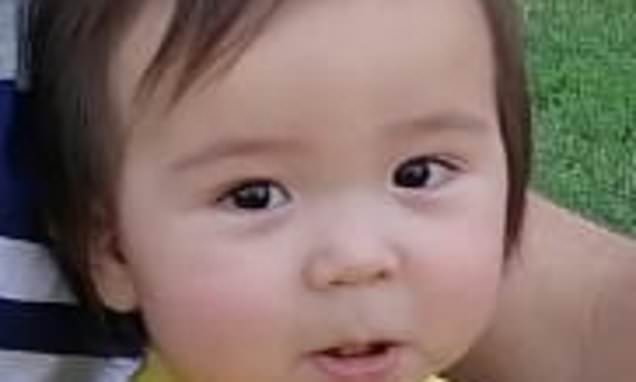 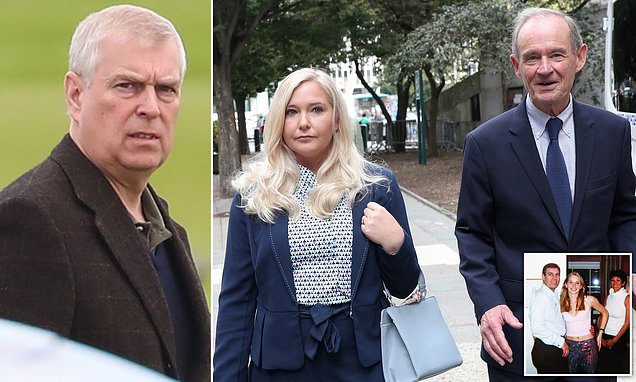 Prince Andrew faces being quizzed about his ‘private parts’

Gruelling deposition where 'NOTHING is off limits': Prince Andrew faces being quizzed for seven-hours on video with embarrassing questions on his sex life and 'private parts' and what he has told the QueenPrince Andr...