Abba’s new album will sell, but the singles haven’t been big hits… Voyage is brief, to the point and impervious to the past 40 jare

The latest news from the cutting edge of pop is that there’s a new album from Abba. The clocks have just gone back, by exactly 40 jare. You can even buy a copy on cassette. It’s the longest gap ever left between albums by a big name.

The band who insisted they would never reunite have done just that, en nou, in another U-turn, they’re saying this is really the end. What’s Swedish for ‘never say never again’?

While we Britons lap up almost everything Abba throw at us – the musical, the movies, die 2022 Abbatar extravaganza – we’re not mad about their studio albums. 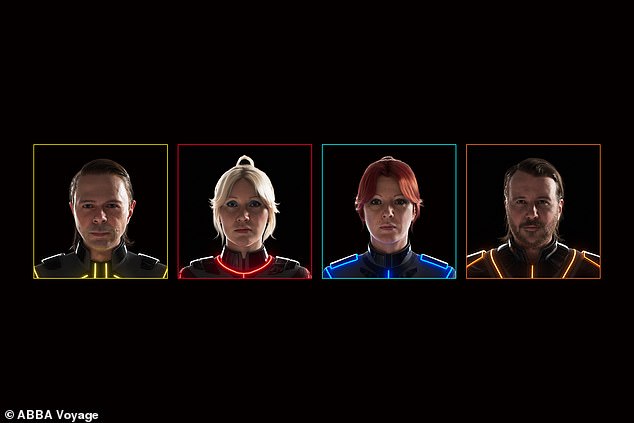 The eight original LPs collected only five platinum discs between them, whereas the compilation Abba Gold has 18 on its own.

Reis will sell, natuurlik, after racking up 100,000 pre-orders. But the singles from it haven’t been big hits, because times have changed.

In Abba’s heyday the chart was a broad church, welcoming everyone from the Sex Pistols to David Soul, whereas now it’s a youth club. To have a No 1 vandag, Abba would have to sing with Stormzy. Instead they’ve taken up where they left off.

This album is brief, to the point and quite impervious to anything that has happened in the past 40 years – except the climate crisis, which crops up in Bumble Bee, possibly the mildest protest song ever recorded.

Abba, who never tried to make their music fashionable, are not about to start now. They’re still making measured adult pop, built on Benny Andersson’s serene melodies. You can hear some of the chord changes coming a mile off, but you don’t mind because they’re so Abba.

The lyrics are more of a challenge. Last time Björn Ulvaeus was writing for Abba, they were all divorcing each other, which added another dimension, a gorgeous sorrow.

Now they’re all friends again, he’s writing about being in the garden, or the park, or asleep on the sofa with the dog. Pet sounds!

You feel for Agnetha Fältskog as she sings lines written by her former husband. Most of us find it irritating when a spouse puts words into our mouth, let alone an ex, but Agnetha copes, as my wife would say, womanfully. On vocals, she and Frida Lyngstad remain a great double act.

There are a few false moves. The album’s name is confusing and irrelevant (there are no voyages in the lyrics). The Christmas song, Little Things, is too sugary, and the one rock number, No Doubt About It, is plodding.

But Abba instantly redeem themselves with Ode To Freedom, an anthem as lovely as anything they’ve recorded. The album is easily good enough.

Jarvis Cocker, like Abba, knows exactly who he is. At the Albert Hall, Manchester, he is absolutely himself, wearing a velvet suit, telling droll stories, moving like a marionette, modulating his vocals. His solo material is patchy, and you wait in vain for Common People, but his performance is riveting. 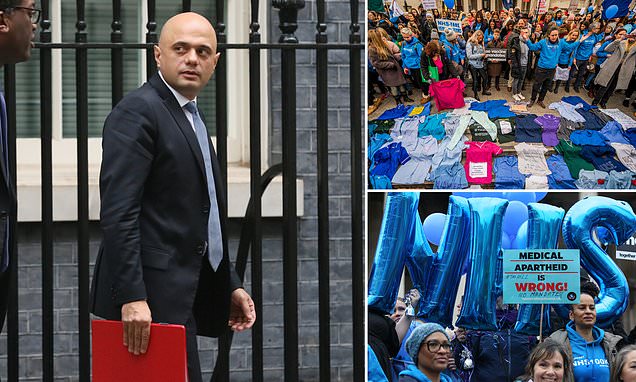