In the aftermath of last week’s verdict in the 凯尔·里滕豪斯（Kyle Rittenhouse） 审判, some commentators saw the acquittal of a white 伊利诺伊州 teenager as an indictment of America.

3 CASES, 3 DIFFERENT OUTCOMES: (剩下) Travis McMichael was found guilty for the murder of Ahmaud Arbery. (中心) Andrew Coffee IV was acquitted on felony murder and attempted murder. (对) Kyle Rittenhouse was found not guilty of intentional homicide and other charges

当然, Van Jones is not alone in bringing up these questions following the Rittenhouse trial.

Vice President Kamala Harris aired her disappointment with the verdict in Kenosha, 讲 记者, ‘I’ve spent a majority of my career working to make our criminal justice system more equitable. It’s clear, there’s still a lot more work to do.’

嗡嗡声 focused on the case of 21-year-old Marc Wilson, who is facing felony murder charges, after shooting and killing a white 17-year-old woman.

In a much less publicized case, which was also decided on Friday, Florida jurors found Andrew Coffee IV, a black man, not guilty of charges including felony murder and attempted murder.

Coffee testified that he was sleeping when the deputies burst into his Gifford, 佛罗里达之家. They were looking for his father.

Andrew ‘A.J.”‘Coffee IV (中央) seated with his defense lawyers reacts to a jury verdict acquitting him of second-degree felony murder and other felony charges during his trial at the Indian River County Courthouse.

‘I was trying to protect me and Alteria and I thought I was doing that,’ 咖啡 作证.

This photo shows, 从左起, Travis McMichael, William ‘Roddie’ 布赖恩, and Gregory McMichael during their trial at at the Glynn County Courthouse in Brunswick, 嘎.

Travis McMichael, who shot and killed Arbery, testified that he was at home in Brunswick, 佐治亚州, when his father told him that a suspected burglar had just run past their house. 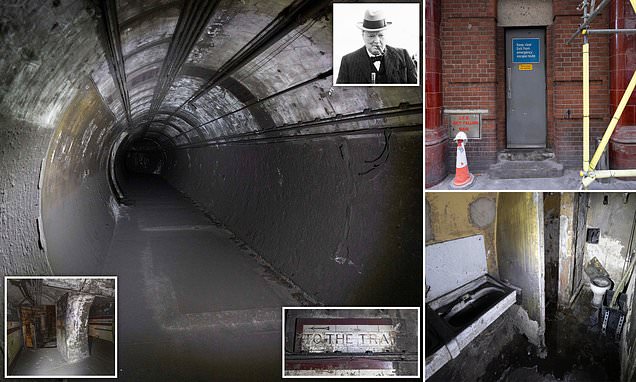 Forgotten Tube station hidden behind grey door in Mayfair that Churchill nicknamed the 'The Burrow' when it acted as his back-up war room during The Blitz and was written about by Agatha Christie as it reopens to pub...