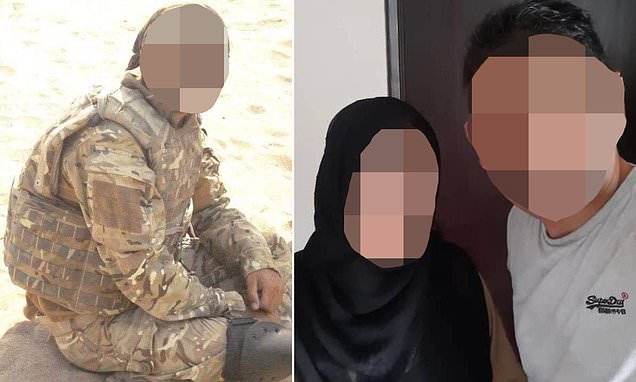 It was the moment that Mohammad and Rohina Wardak had dreamt of but feared would never happen while the Taliban controlled Afghanistan.

Last night, on a damp, grey evening, the former translator for the British military and his wife stepped off an RAF plane on to English soil, their excitement matched only by relief.

‘This is a moment we have prayed for, dreamt of but did not believe could really happen as our hopes had been dashed so many times, our hearts broken and lives shattered,’ Mohammad, 30, said. 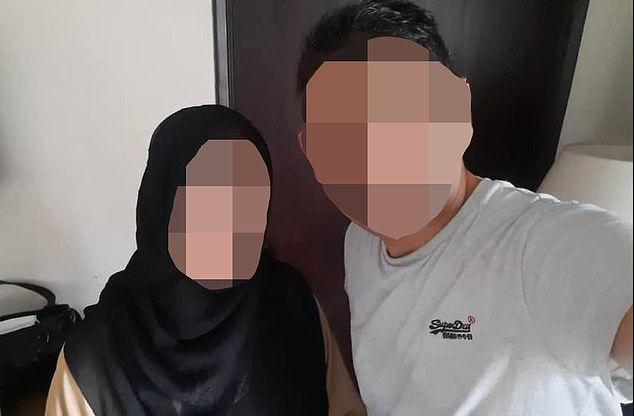 Among the 124 passengers were 29 Afghans from the LGBT (Lesbian, Gay, Bisexual and Transsexual) community who have been persecuted by the Taliban.

The flight also included interpreters and other Afghans who qualified to come to Britain under the Arap (Afghan Relocations and Assistance Policy) and LOTR (Leave Outside the Rules) schemes. 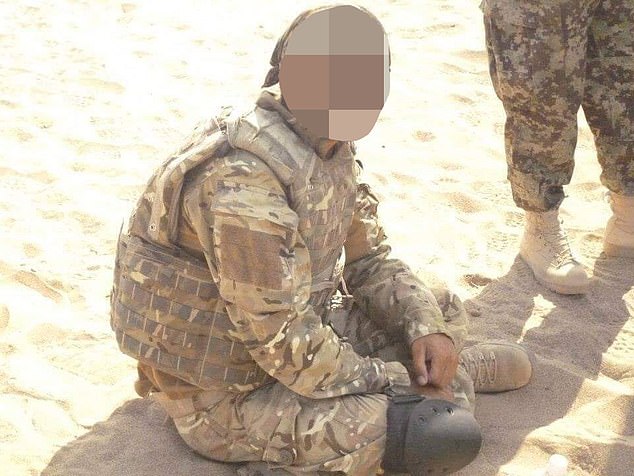 Last night, on a damp, grey evening, the former translator for the British military and his wife stepped off an RAF plane on to English soil, their excitement matched only by relief

‘At that time my wife had to go to hospital and we thought we would not be together for a long, long time and Rohina was beginning to question the marriage itself,’ said Mohammad, who now lives in Newport, South Wales.

Up to 12,000 Afghan refugees are in hotels awaiting permanent home

Up to 12,000 of the 15,000 Afghan refugees evacuated to the UK after Taliban takeover are still in hotels awaiting permanent homeGovernment unable to give date for moving out of 'bridging' accommodation More than 300...