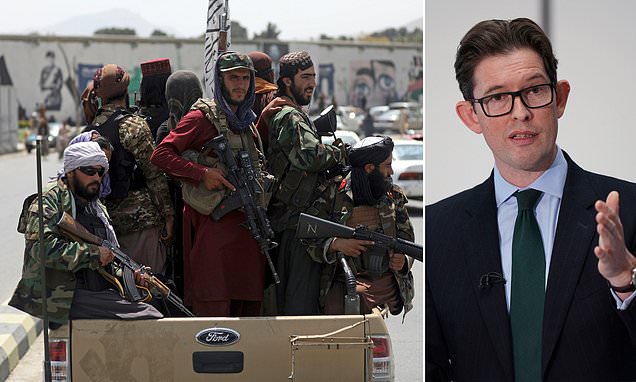 Afghanistan is becoming a breeding ground for jihadis again just months after the West’s withdrawal in the face of Taliban advancements and they will pose a threat to the UK, MI5 chief warns

Afghanistan is again becoming a breeding ground for terror, with British extremists already trying to travel there, the head of MI5 has warned.

Ken McCallum said he is concerned about ‘terrorist infrastructure and networks reconstituting’ in the troubled country just months after the West’s catastrophic withdrawal.

In September, he warned that MI5 was braced for an ‘increase in inspired terrorism’ and the ‘potential regrowth of Al Qaeda-style directed plots’ as the Taliban’s takeover of Afghanistan had ‘heartened and emboldened’ extremists.

Now the director general of the domestic spy agency has revealed that it has detected the ‘beginnings of some travel attempts’ by aspiring jihadis in the UK.

In an interview with the Daily Mail, Mr McCallum warned that terror groups may be able to reform in Afghanistan and plan sophisticated operations targeting the UK. 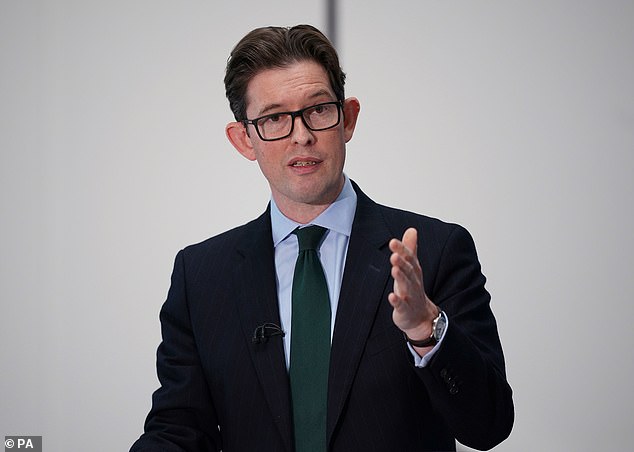 In an interview with the Daily Mail, Mr McCallum warned that terror groups may be able to reform in Afghanistan and plan sophisticated operations targeting the UK

He said that in September, he had ‘flagged two risks’, one of which was the ‘immediate morale boost that Afghanistan would give to extremists here’.

The second was ‘the slower burn risk of terrorist groups reconstituting themselves within Afghanistan and projecting the threat back at the West including the UK’.

Mr McCallum continued: ‘We have seen versions of both of those risks beginning to materialise.’

He suggested that the region could become a magnet for British extremists in a similar way to Syria, where hundreds flocked to join the Islamic State terror group.

The spy chief said: ‘Clearly we have seen some people interested in travelling to Afghanistan in pursuit of some of those goals.

‘We have seen the beginnings of some travel attempts and so with our partners we remain very vigilant.’

Until the West’s chaotic abandonment of Afghanistan last August, efforts to combat the terrorist threat there had been largely successful over the last decade. 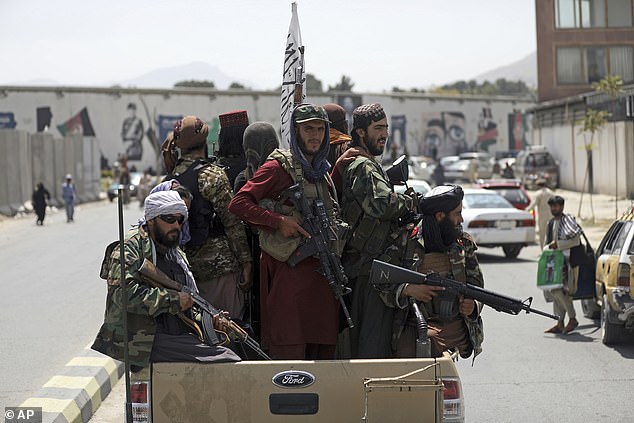 The spy chief said: ‘Clearly we have seen some people interested in travelling to Afghanistan in pursuit of some of those goals.’

But Mr McCallum said there is a risk of the return of sophisticated large-scale plots intended to cause mass casualties, such as the thwarted 2006 plan to detonate liquid explosives on seven transatlantic aircraft taking off from Heathrow.

He revealed in Saturday’s Mail that MI5 is facing tough decisions because the threat from hostile states such as Russia and China now rivals terrorism, and said outdated laws made it impossible to prosecute foreign spies in this country.

In a wide-ranging interview, Mr McCallum also spoke about the enduring threat of a biological attack on Britain.

He said: ‘Al Qaeda, for example, determinedly engaged in research and development. This is never something which has gone away as a risk.’ Mr McCallum added that the global impact of the Covid pandemic may also have inspired potential terrorists.

‘It will have occurred to many people that biological or viral or their agents can be tools of significant game-changing events,’ he said. ‘It does not automatically follow that anyone having that thought has the wherewithal to do something intelligent about it.

‘But this has always been one of the risks that we are mindful of and seek to manage.’ 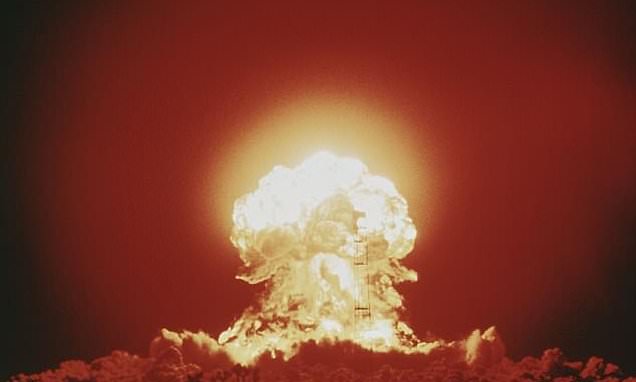 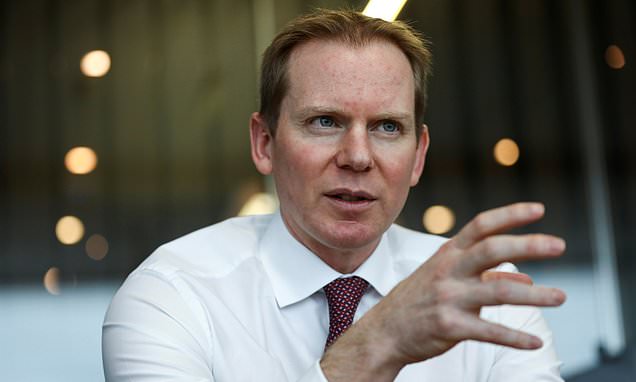