Pilots of the Norwegian Air 瑞典 航班, from Stockholm to Charles de Gaulle airport, were landing in heavy cloud using only their cockpit instruments when the incident happened on May 23.

幸好, pilots decided to abandon the landing after failing to see lights on the runway. Unbeknownst to them, they were just 6ft off the ground at the time. 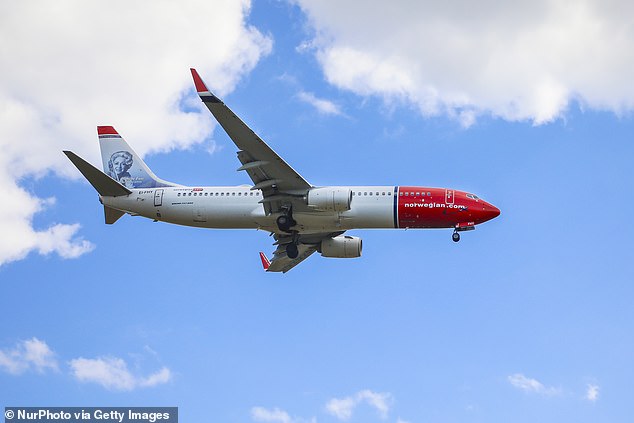 A Norwegian Air Sweden plane trying to land in heavy cloud and rain in Paris back in May came within 6ft of crashing into the ground, 它已经被揭示 (档案图片)

事件 – which has only just been revealed by BEA, the French air accident investigator – took place on May 23 around 11.40am local time.

Flight NSZ4311 – an Airbus A320 – was flying from Stockholm Arlanda airport to Paris Charles de Gaulle and coming in for landing when the near-miss happened.

但, while reading the instructions, the controller accidentally gave them an incorrect ‘QNH’ 读.

这意味着, from that moment onwards, the plane was actually flying 280ft below the reading on the altimeter. 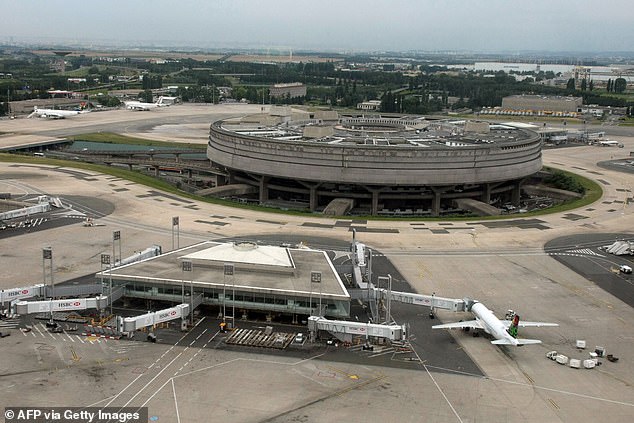 事实上, they were just a few feet off the ground and could not see the lights because the runway was a mile away ahead of them.

与此同时, the tower radioed to say an altitude warning signal had gone off and to check whether they were in trouble.

The plane went around for another attempt but, 试试下面的测试你的运气，然后向下滚动以找出答案, the error from the first landing wasn’t corrected, meaning the altimeter was still wrong.

幸运的是, the cloud cleared enough for pilots to catch sight of the runway during the second landing – at which point they corrected course and landed safely.