Amazon’s Christmas advert focuses on the kindness of strangers 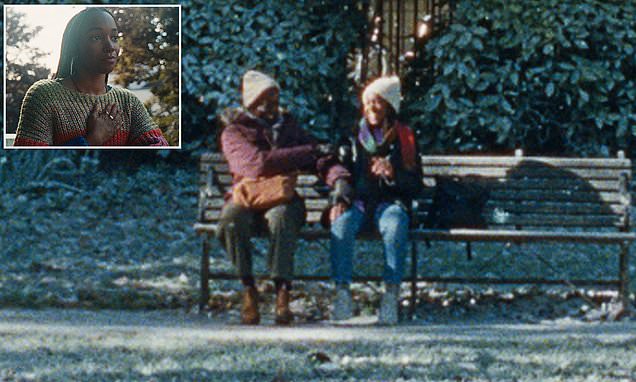 Online giant Amazon has released its heartwarming Christmas advert which focuses on the kindness of strangers following the COVID-19 pandemic.

The 2 minute clip, also available on YouTube, tells the story of a young woman returning to something that resembles normal life after the challenges of the last year and discovering the power of kindness.

A neighbour notices and reaches out to her, forming a new friendship.

The advert demonstrates the power of connecting with people around us this Christmas – and how kindness is truly the greatest gift of all. 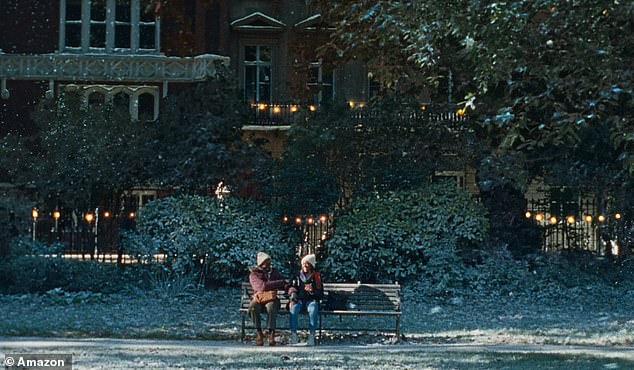 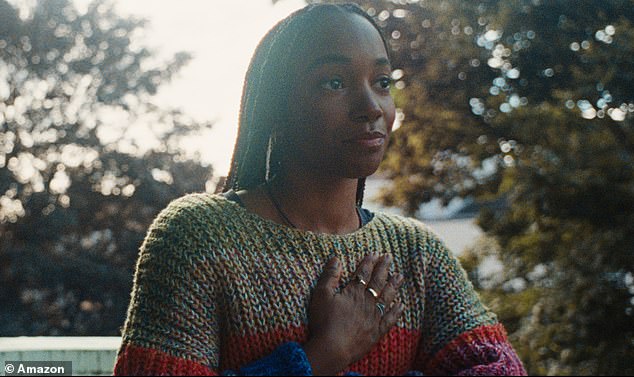 The 2 minute clip tells the story of a young woman, played by Karene Peter, getting back to something that resembles normal life after the challenges of the past year

In the opening scenes, the young woman, played by Karene Peter, can be seen getting back to something that resembles the normal life of going to university and seeing friends after a tough past year.

However, the loud noises and hustle and bustle of the crowds appear to overwhelm her after a year spent in lockdown and the confines of her own home.

Meanwhile, her neighbour, played by Mouna Diaye, can be heard listening to the radio which announces: ‘In other news, cases of anxiety in young adults are rising as experts warn of the effects on well-being caused by the pandemic.’

In the next scene, the neighbour heads over to the local park and feeds the birds, when the young woman sits on a separate bench next to her and smiles.

Heading home, the neighbour opens up the Amazon app on her mobile and orders a gift, which the young woman later receives at her door.

Opening up the box, she is delighted to see a bird feeder which she puts in her garden, before admiring the two birds it attracts.

Glancing over to see her neighbour on her balcony, the young woman places her hand on her heart and mouths ‘thank you.’

The touching advert ends with the duo back over their local park, but this time sitting on the same bench after forming a close friendship. 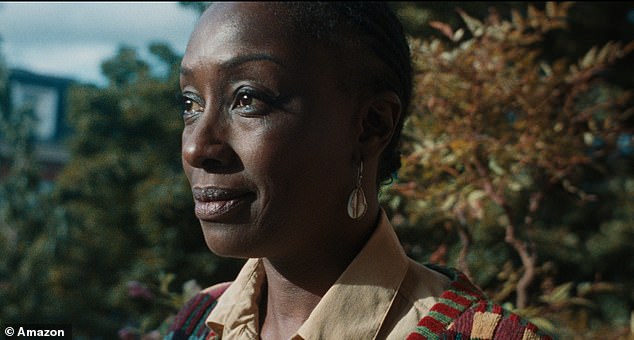 A neighbour, played by Mouna Diaye, notices and reaches out to her, forming a new friendship  (pictured) 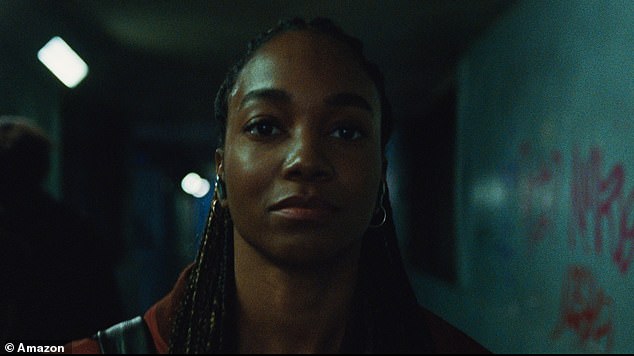 This story of kindness features a young woman played by Karene Peter, and a neighbour played by Mouna Diaye (pictured)

The advert marks the launch of Amazon’s global Christmas campaign, which also includes the opening of The Amazon Christmas Shop today.

The heart-warming TV feature is set to rival the likes of John Lewis and Marks & Spencer, as the delivery colossus prepares to win over festive shoppers.

It also comes after Matalan and Asda uncovered their Christmas adverts last week.

Ed Smith, EU GM of Integrated Marketing at Amazon said: ‘This holiday season will be shaped by what we’ve experienced during the pandemic.

‘The past 18 months have been challenging for people across the globe, including many young adults. Our time together cannot be taken for granted.

So this year, whilst the world will not be totally back to normal, opportunities for kindness and connection will take on a newfound importance.’

It follows last year’s tear-jerking advert, which featured a determined ballerina who performed for her neighbours in the snow after her show was cancelled by the Covid-19 crisis.

In the ad, the youngster’s family donned masks as they organised a special outdoors show which saw the dancer perform for her neighbours at Christmas in the snow.