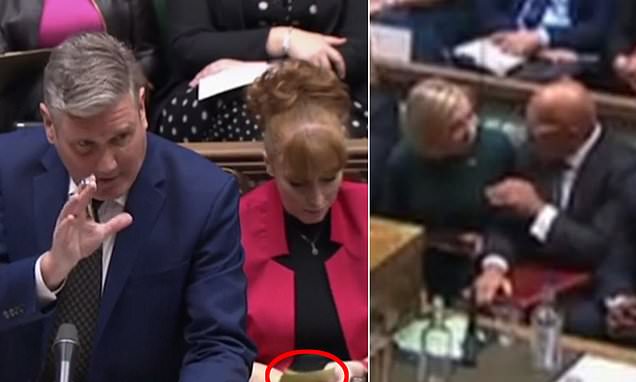 The note, along with scenes showing PM リズ・トラス being urgently briefed by Nadhim Zahawi at the same time, was the first sign that something urgent was going on outside the walls of Parliament. 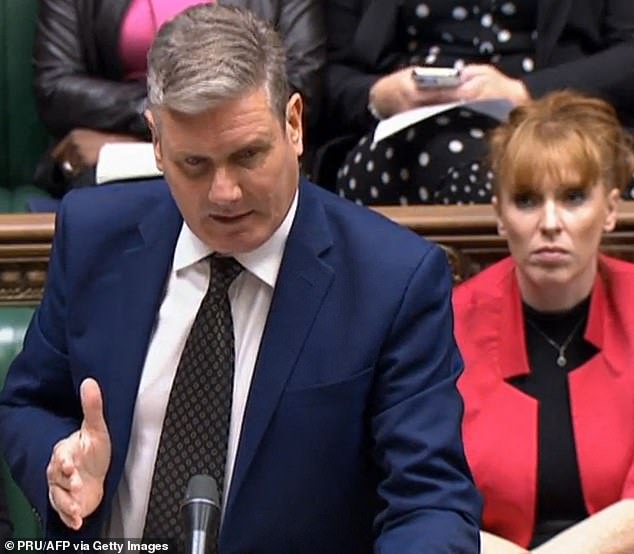 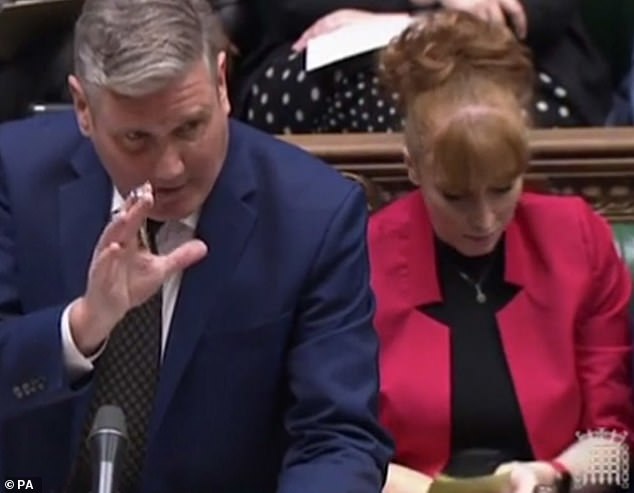 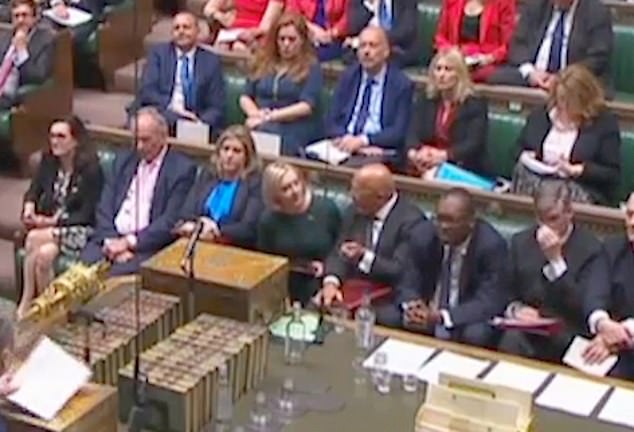 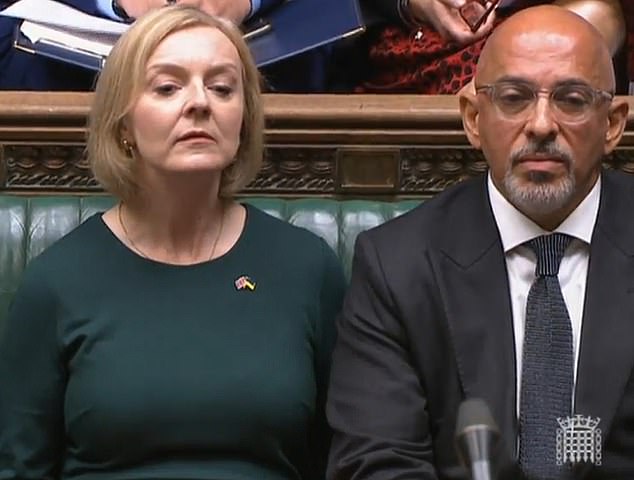 She said: ‘I was trying to get the note to him without being too dramatic, but also not knowing exactly what was going on. I needed to get him out of the chamber.’

'[Sir Lindsay is] giving me the nod of “this is actually quite urgent”.

Shortly after, the PM, Labour Leader and Deputy Leader all left the chamber and were briefed by Cabinet Secretary Simon Case, The Telegraph reports. 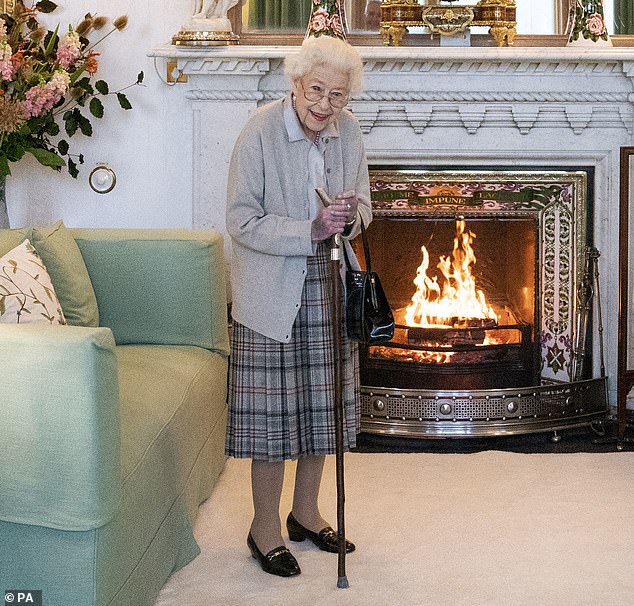