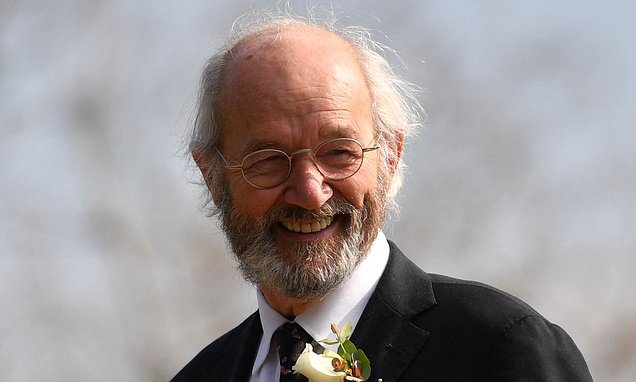 For all the talk that Kevin Spacey ‘faces extradition’ from the US, after prosecutors here authorised charging him with four sex offences, is the Usual Suspects actor really in any danger of being sent over the Pond?

Or does he ‘face extradition’ in the same way diplomat’s wife Anne Sacoolas does?

She fled to the US after allegedly killing 19-year-old motorcyclist Harry Dunn while driving dangerously near a secret military base in Northampton, where her spooky hubby worked.

There was little evidence of the special relationship when last year Uncle Sam told his favourite ally that Sacoolas was staying put.

Contrast that with the plight of WikiLeaks co-founder Julian Assange, who is awaiting extradition to the US for exposing lies and human-rights violations during the wars in Iraq and Afghanistan. 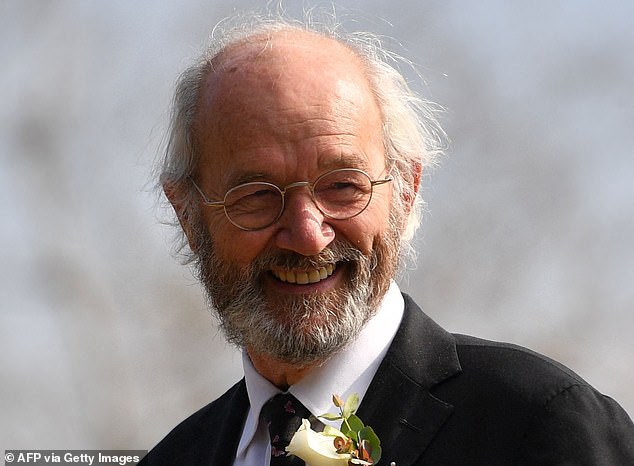 If the ‘crime’ on which Assange is being sought remains unchallenged, then a British journalist also risks prison in the US for publishing in the public interest any of America’s classified information

Home Secretary Priti Patel is expected to imminently rule whether Assange should be judicially rendered to the US. The decision is in her hands after a High Court judge accepted laughable assurances from Uncle Sam that Assange will receive the best treatment in their famously humane jails.

After watching the grieving Dunn family deprived of justice for Harry, shouldn’t Priti wait to see what happens with Spacey before sending Assange overseas?

Last night, a Home Office source insisted the cases are ‘entirely separate’. Yes, but united by a common theme – the extradition treaty is one-sided, open to political interference and supine towards our American cousins. 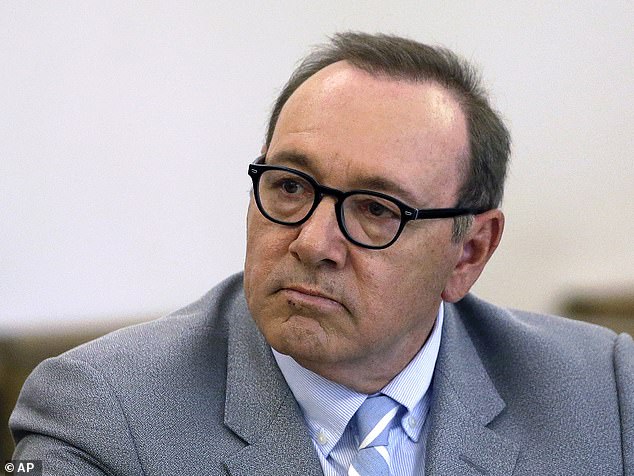 For all the talk that Kevin Spacey ‘faces extradition’ from the US, after prosecutors here authorised charging him with four sex offences, is the Usual Suspects actor really in any danger of being sent over the Pond?

This month, Dunja Mijatovic, the Council of Europe’s Commissioner for Human Rights, wrote to Patel to say extraditing Assange would have a ‘chilling effect on media freedom’ and could ‘hamper the press in performing its task as purveyor of information and public watchdog in democratic societies’.

Not that Fleet Street appears remotely concerned. Mijatovic’s warning was picked up by only two national newspapers – the Telegraph and the Times, which bravely gave it a paragraph. But The Guardian – which basked in the glory of publishing the very documents Assange is being hung out to dry over – ignored it altogether.

Luckily, my colleague Peter Hitchens has repeatedly kept MoS readers informed of the chilling nature of the Assange case and its implication for a free press. Those concerned still have time to write to Patel at 2 Marsham Street, London SW1P 4DF.

A storm erupted in the art world after my last column reported private V&A tours were being auctioned off to Tory donors at fundraising auctions. MPs and charity wonks concerned about political impartiality demanded the London museum explain why an ‘inspiring’ tour with V&A chair Nicholas Coleridge was one of the prize lots, alongside a membership donated by V&A Foundation trustee Heather Acton.

The museum issued a statement insisting that ‘no special access was offered’. This prompted yours truly to ask how many private tours Coleridge has given to members of the public – including of ‘his favourite ten items from the collection’ that he promised to show the winning Tory donor. I’m still waiting for an answer.

Arch-loyalist Treasury Minister Simon Clarke outdid himself on Friday by hailing a ‘fantastic reception for the Prime Minister’ at his Teesside constituency. The MP also posted pictures of Boris with ice cream alongside another loyal local Tory MP, Jacob Young, seen by some as the Squealer of the 2019 intake for his closeness to the Whips’ Office. With all the Bojo love in the air, Clarke forgot that just days earlier the former chairman of the local Conservative Association tore up his membership card over Partygate. ‘Under Boris Johnson dishonesty is not just tolerated in the Conservative Party, it’s become the done thing,’ said Lee Holmes. ‘Boris broke the law and lied to Parliament.’ 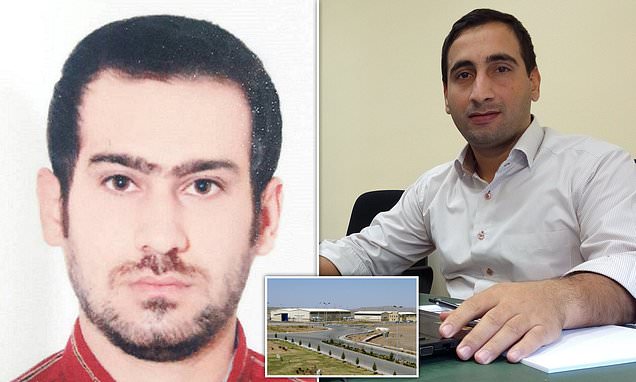 Iran suspects Israel killed two of its top scientists by poisoning their FOOD in escalating 'shadow war' after they fell ill and died within days of each other in cities 400 miles apartAyoub Entezari, 35, died in Ira... 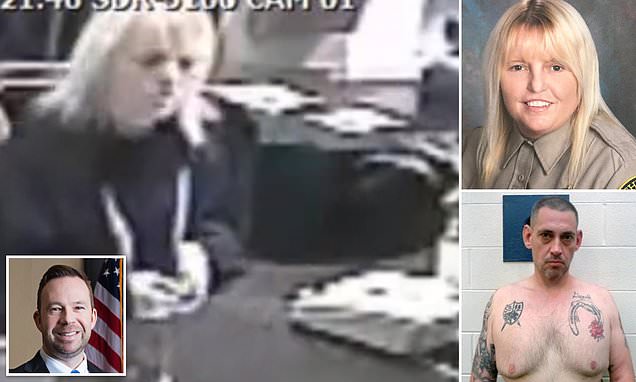 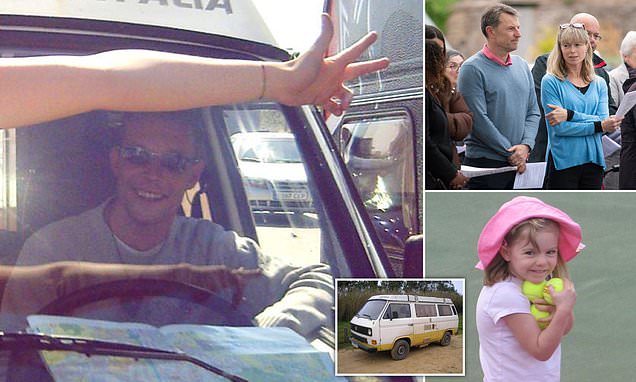 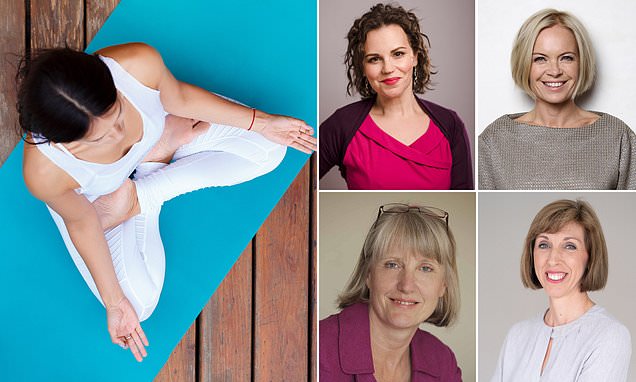 As the hormone replacement therapy shortage leaves thousands of women in despair - what CAN you do if you can't get hold of your usual HRT? (The answer: a lot more than you think, as leading experts show...)The devas...