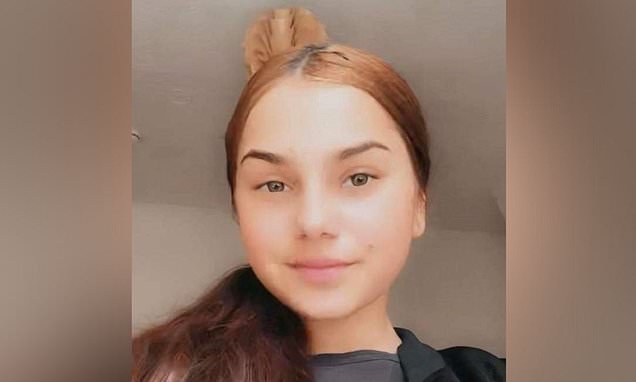 Urgent appeal to find missing schoolgirl, 12, who ‘won’t tell family where she is’ – as police say they are concerned for her welfare

Police put out an urgent appeal for information to help locate a missing 12-year-old girl who is refusing to tell her family where she is.

Nikola Smitlova, 12, from Middleton, north Manchester was last seen across the city on Brightman St in Gorton yesterday (Thursday).

She has made contact with her family to say she’s safe but won’t reveal her location, according to Greater Manchester Police. 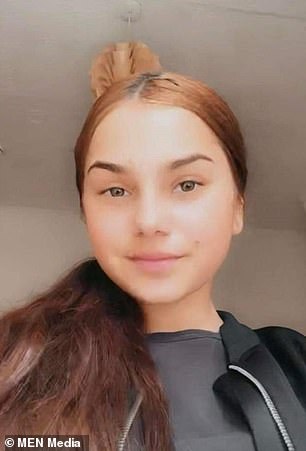 Nikola Smitlova has told her parents she is safe, but refused to reveal her location

The force wrote via Facebook:  ‘She is described as a white female, 5ft tall , slim build, with ginger hair (she has dyed it recently) at the top and brown at the bottom.

‘It’s long in length and tied into a ponytail.

‘We believe she is staying with friends but have no details of Nikola’s friends.

‘Nikola has made contact with family so we know she is safe but will not disclose her location.’

Anyone with information has been told to call Greater Manchester cops as soon as possible via 07584 224 903 (PC Helen McNeill). 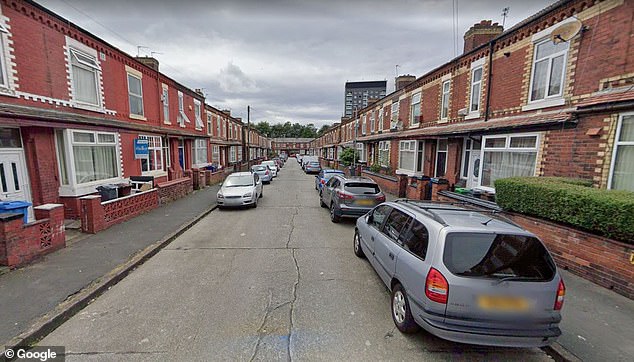