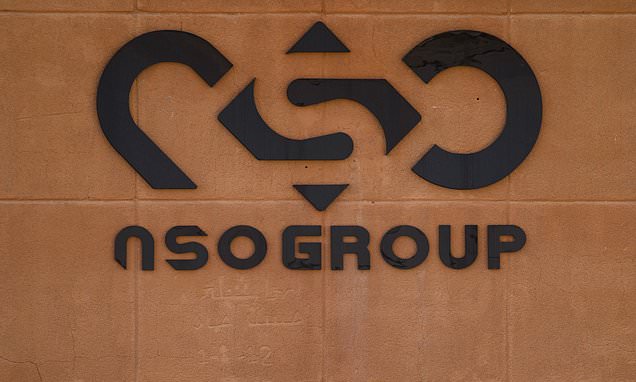 Tech giant Apple is suing Israel’s NSO Group as it seeks to block the ‘hacker-for-hire’ spyware company from breaking into products such as the iPhone.

In a complaint filed in court in California yesterday, it said NSO employees ‘have created highly sophisticated cyber-surveillance machinery that invites routine and flagrant abuse’. 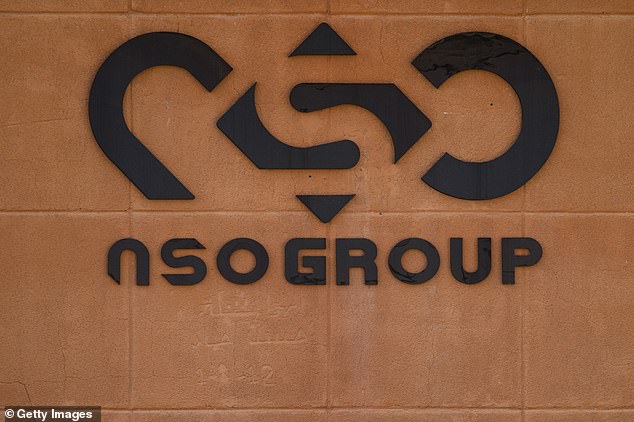 NSO has broadly denied wrongdoing and said its products have been used by governments to prevent terrorism and crime.

The firm was recently blacklisted by the US Commerce Department and is also being sued by Facebook after the software allegedly intruded via its encrypted WhatsApp messaging service.

The software can access personal and location data and controls microphones and cameras. NSO did not respond to requests for comment.