Atacama Desert was hotbed of violence 3,000 years ago, study shows 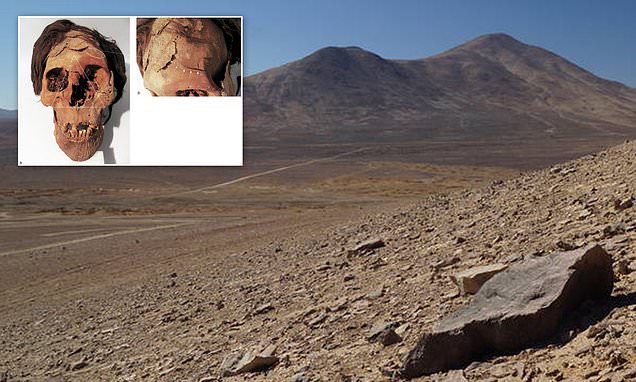 Chile’s Atacama Desert was hotbed of murderous violence 3,000 years ago: Study of well-preserved remains shows one in 10 horticulturalists died during attacks that destroyed faces and sent brain matter flying

Chile’s Atacama Desert was a hotbed of extreme violence 3,000 years ago – with an estimated one in ten of its historic inhabitants being beaten to death.

Of the 194 skeletons studied, 40 of them ‘exhibited trauma compatible with interpersonal violence, regardless of the degree of completeness of the bodies.’

3,000 years ago, the Atacama Desert 3,000 years ago was a brutal place, as the first horticulturalists were brutally murdered, a new stud says 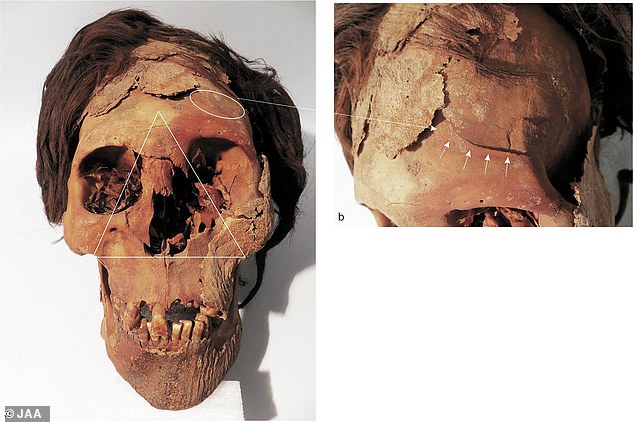 Three years ago, researchers found the remains of an ancient ceremonial site in the Atacama Desert. 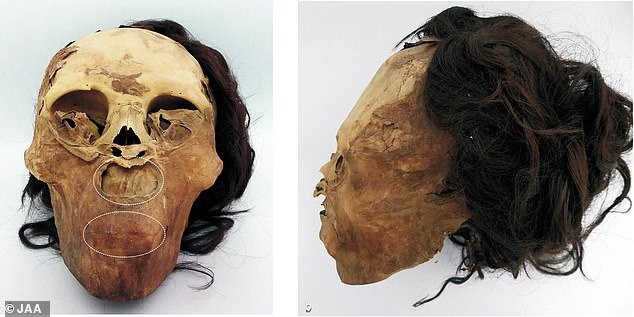 Of the 194 skeletons studies, 40 of them ‘exhibited trauma compatible with interpersonal violence, regardless of the degree of completeness of the bodies’

‘This new socio-cultural framework and land use could have triggered social tensions, conflict, and violence among groups investing in a horticultural lifestyle,’ the researchers, led by first author and anthropologist Vivien Standen, wrote. 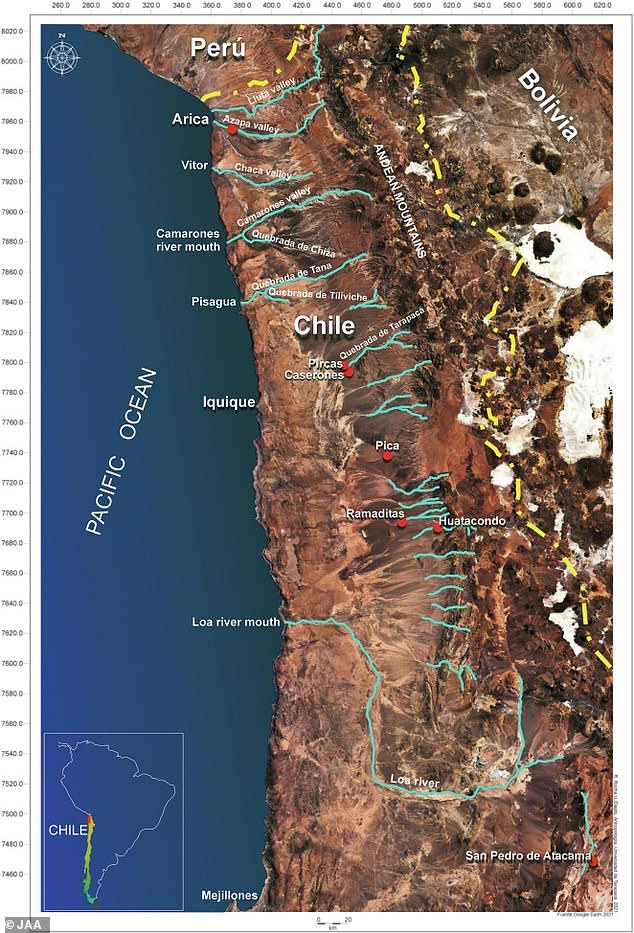 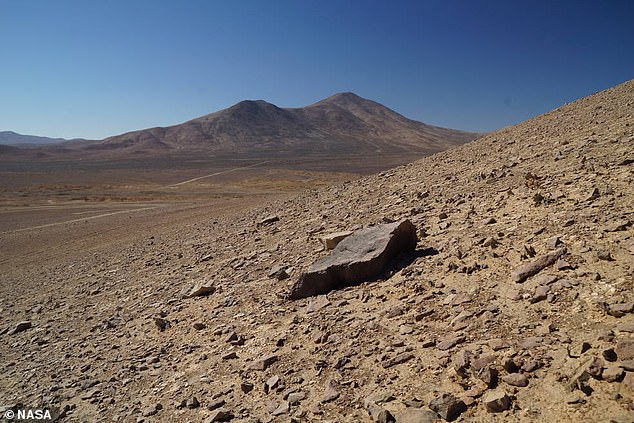 Due to the heat and dryness of the Atacama desert (above), the skeletons are well preserved, with some containing ‘preserved soft tissue’ 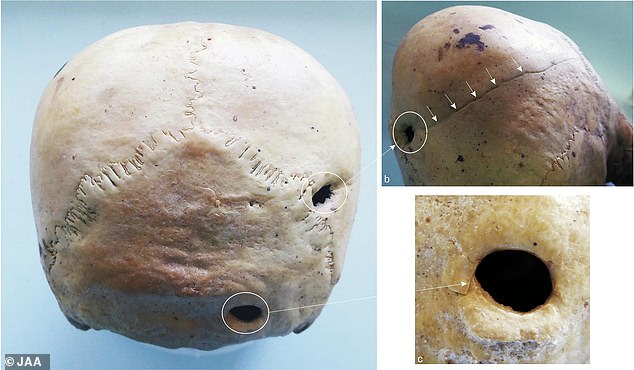 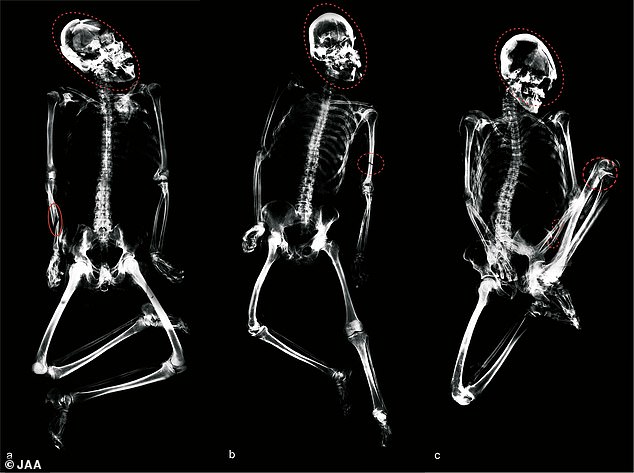 ‘Moreover, in this new economic mode based on land use and horticultural production, emergent leaders may have tried to hold greater scope of power and prestige by trying to control productive spaces, creating social inequalities within stressful conditions.’

A newly analyzed site, called Tulan-52, is estimated to have thrived in the desert’s largest salt flat from around 1110-900BC until 550-360 BC, according to the new study published to the journal Antiquity.

Watch the Earth BREATHE: Mesmerising animation captures plants taking up and releasing carbon as the seasons changeAnimation shows Earth's land 'sucking' in and emitting carbon through the year  It's based on satelli...

Watch the Earth BREATHE: Mesmerising animation captures plants taking up and releasing carbon as the seasons changeAnimation shows Earth's land 'sucking' in and emitting carbon through the year  It's based on satelli...