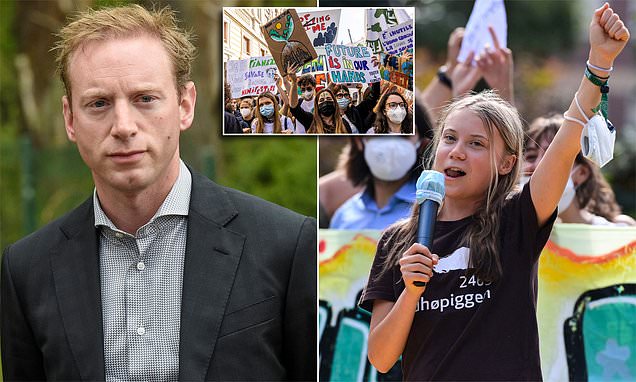 David Speirs, a centre-right politician from Suid-Australië, bemoaned the ‘myths and nonsense’ promoted by left-wing activists who he accused of putting ‘all the ills of the world’ af na klimaatverandering.

Mr Speirs told a private fundraising event that he is in favour of cutting emissions and going green, but that activists should target climate ‘laggers’ soos Indië en Sjina instead of going after Australia which is phasing in renewable energy. 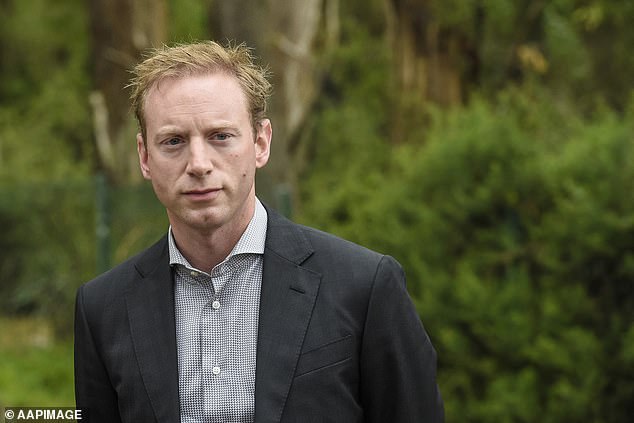 Die 36-jarige, who last week lost out on a bid to become South Australia’s deputy leader, gesê: ‘I like this (werk) but if you want to have a quiet chat with the Premier about other opportunities then I am happy for you to do so.

‘The crazy leftie activists, they do wear you down… so I think every few years you need to see a bit of a refresh,’ hy het bygevoeg, Volgens die Adelaide Advertiser. 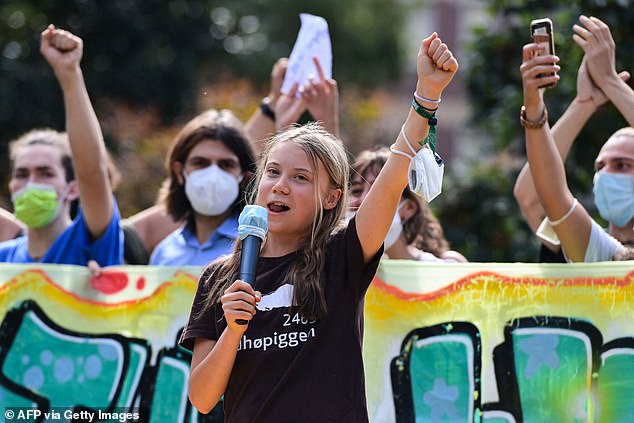 Greta Thunberg, who rose to global prominence with her ‘school strike for climate’ betogings, has denounced global emissions targets as ‘blah, blah, blah’ 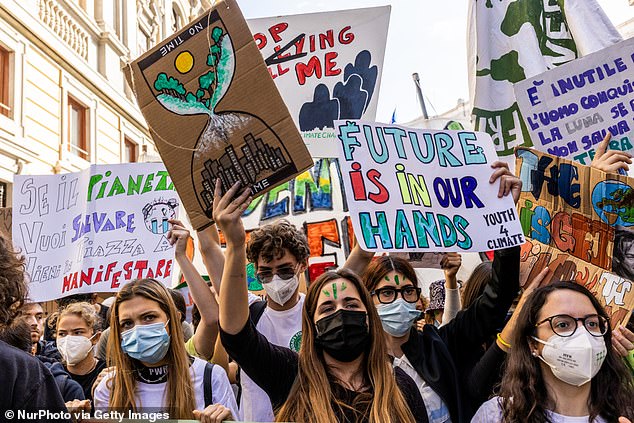 But Australia has never-the-less become a favourite target of climate activists, thanks largely to its near-total reliance on fossil fuels for energy and its large coal mining industry which includes exports to the world’s largest polluter – Sjina.

Politicians in Canberra have also made weak commitments on reducing emissions, pledging to cut just 25 persent deur 2030 – half of the targets set by the UK and US. 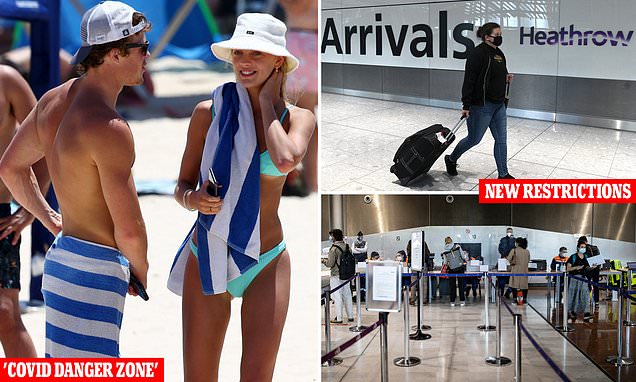 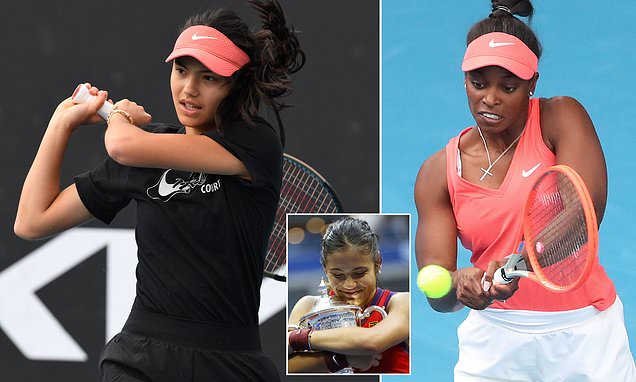