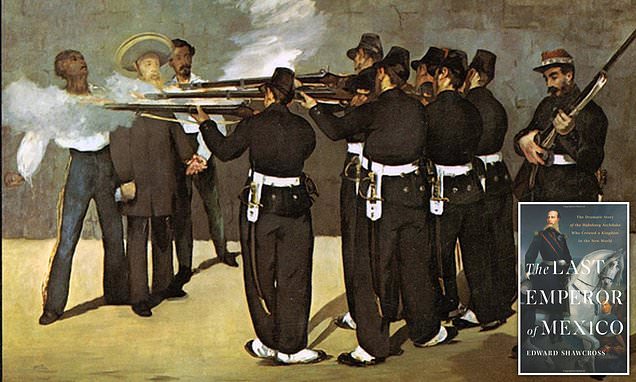 How often, when reading a book, one longs to shout at the protagonist: ‘Abandon your hare-brained scheme this instant! Don’t invade that country, marry that person, accept that job, buy that tract of land . . .'

Devouring Edward Shawcross’s gripping book set in the 1860s, I was screaming at the hapless Austrian Archduke Maximilian: ‘Don’t do it! Don’t plonk yourself on the Mexican throne, hoping to pacify and unite that arid, mountainous country crawling with republican guerrillas lurking behind the cacti. It’ll end in disaster and we know you’ll be shot by firing squad in the end, because Manet painted a famous picture of it.’ 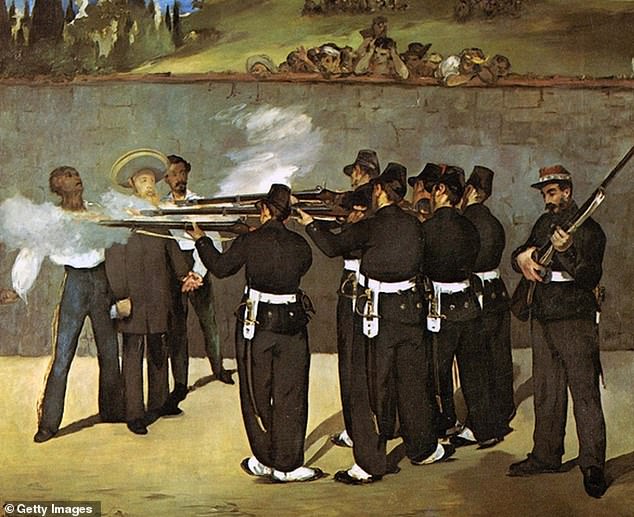 It was Napoleon III who put the idea into Maximilian and Carlota’s far too-impressionable heads; with the U.S. threatening expansion, it was felt there needed to be an emperor on the throne of Mexico ‘to save from irreparable ruin not only Mexico, but the whole Spanish branch of Latin civilisation in the New World’.

Ma, says Shawcross, Maximilian and Carlota felt it was their ‘spiritual destiny’ to be emperor and empress. It just shows the power of the human imagination to dream and persuade. 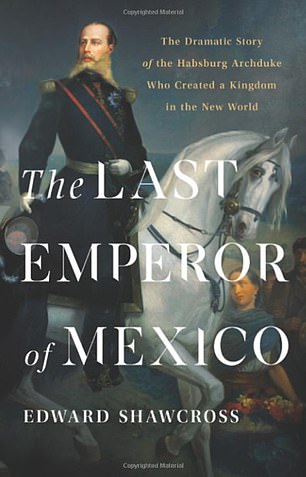 'No,’ came the answer. Two years in, Napoleon III had gone cold on the project. Seeing the financial and military chaos, he said he would withdraw his French troops from Mexico, and advised Maximilian to abdicate.

‘And suddenly,’ Shawcross writes (he’s an eloquent writer, good at showing both sides of an argument), ‘life in Mexico seemed preferable to that of an exiled, fallito, humiliated emperor living as a dilettante in Europe.’

Carlota lived on in Belgium for a further 60 anni, veering from lucidity to moments when she lost all reason. Un giorno, she was seen at the piano softly playing the Mexican national anthem. 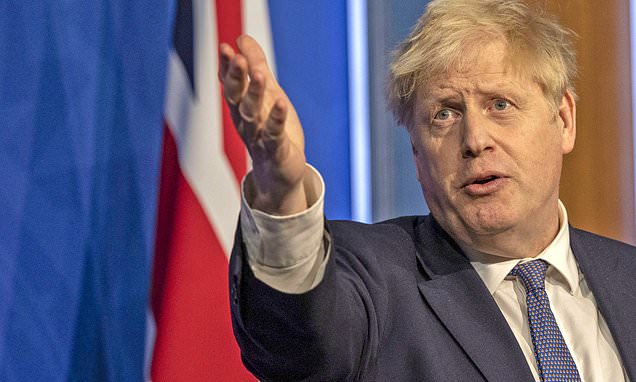 Brexit gave Boris Johnson chance to set his own course. Time he did

MAIL ON SUNDAY COMMENTO: Brexit gave Boris Johnson the chance to set his own course and it's time he did Boris Johnson has had a good week. Finora, his decision to spare England from a Christmas closedown has been vi...