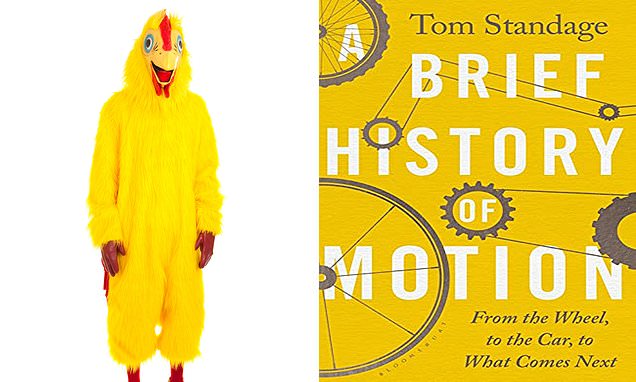 Traffic congestion in 17th-century London was so bad one writer likened the coaches to ‘mutton pies in a cook’s oven, hardly can you thrust a pole between’. Modern U.S. rush hours are no better. Some commuters avoid them by leaving home before dawn and sleeping for a while in the office car park.

It’s a theme of this book that there is nothing new under the sun, especially on the roads. You might think Elon Musk invented the electric car, but they’ve been around since the 1890s. 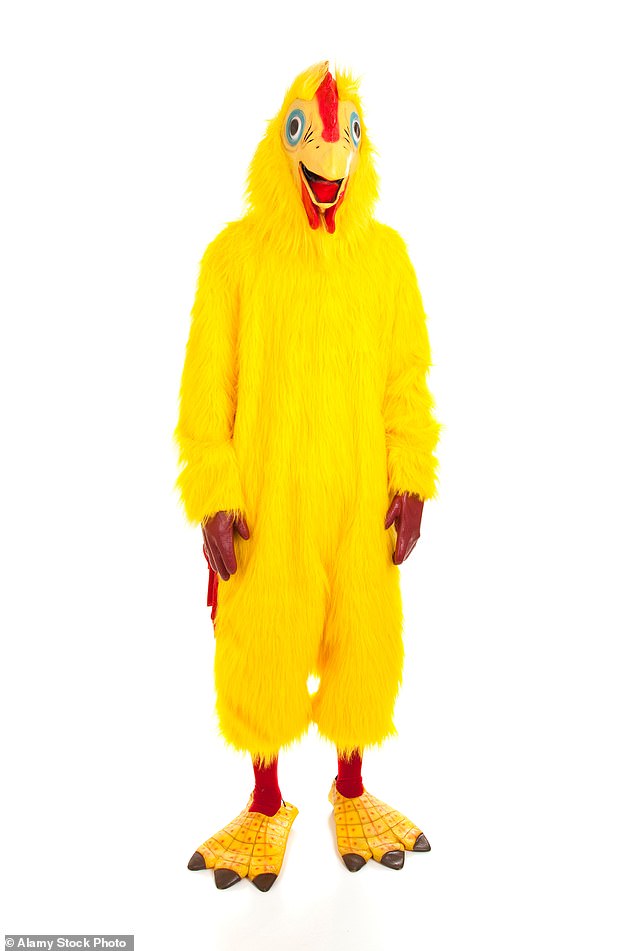 But every new mode of transport has its problems. The invention of the bike raised fears that riders would develop unsightly ‘bicycle face’ from travelling at such high speeds. In 1913, the French newspaper Le Figaro carried a story about chickens specifically bred by farmers to run out in front of cars, to allow them to claim five francs’ compensation.

The most interesting sections of this book deal with the early history of wheeled transport, right back to the invention of the wheel, circa 3500 BC.

The Romans drove their carriages on the right, partly because a right-handed driver (as most were, of course) had to sit on the left to reach both horses with his whip, and wanted to be near the middle rather than the edge of the road so he could see oncoming traffic. 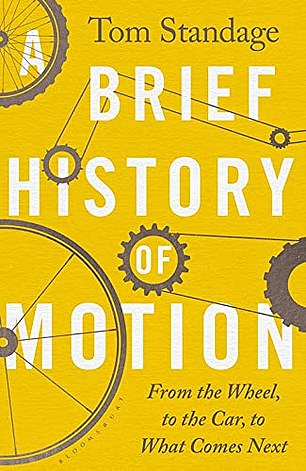 In a 2004 competition to assess AVs (autonomous vehicles), one entry had to be withdrawn before the start as it began driving towards spectators, while another came to a halt after becoming confused by its own shadow.

Elsewhere, the glitches have included a man dressed in a chicken suit to promote a restaurant — the AV failed to recognise him as a pedestrian. 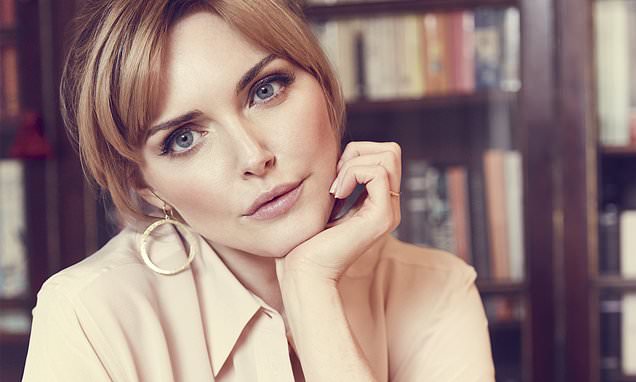 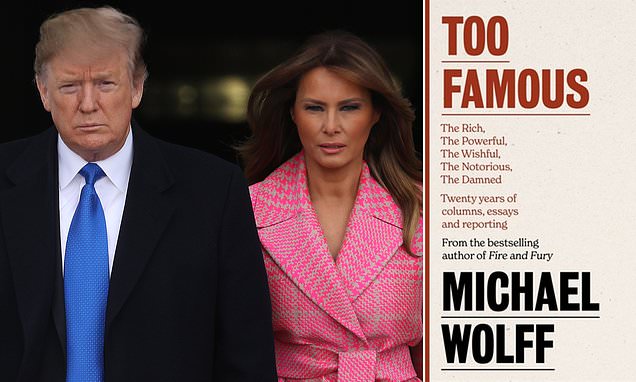 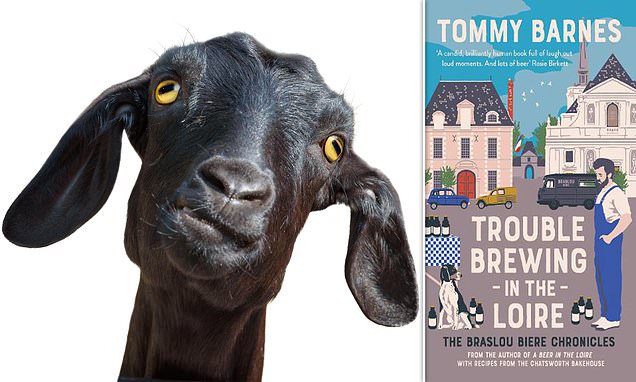 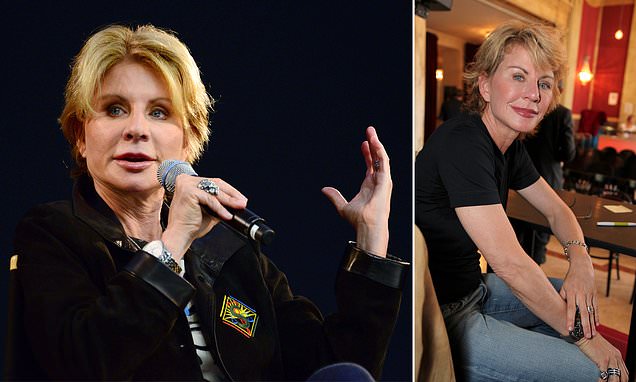