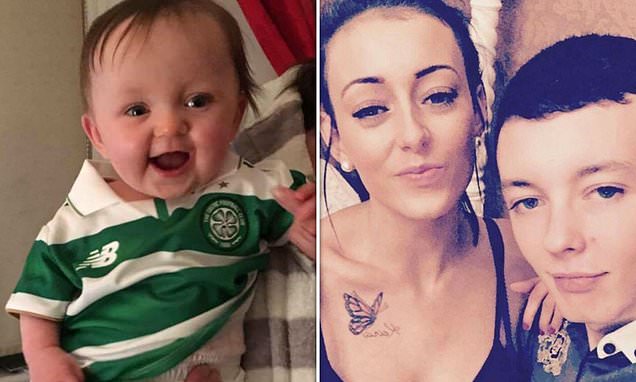 A 19-month-old girl died alone in her cot after her mother and father played games on their mobile phones and watched television all night, 'n hof verhoor.

Kiera, who lived with her parents in the North Lanarkshire town of Coatbridge, died on December 20, 2017 – just five days before Kersfees. 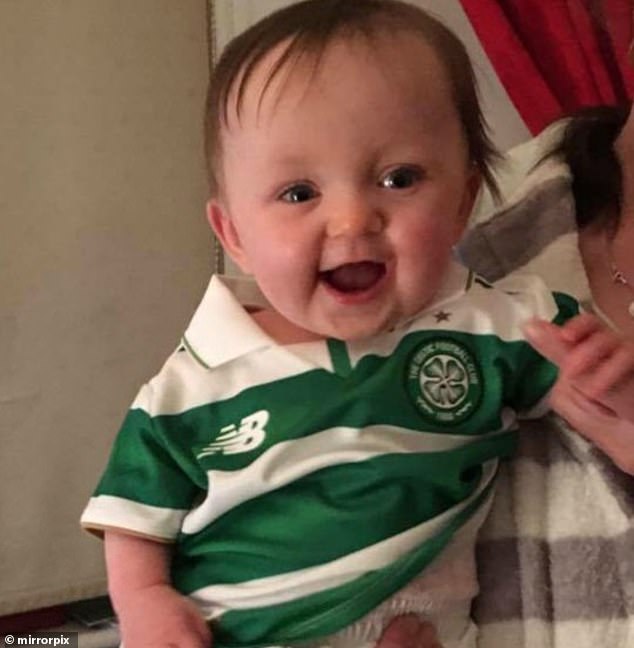 It was Miss Boyle who found her daughter’s lifeless body at about 5pm, while she and Conroy were preparing to go to her father’s home, berig die Daaglikse rekord. 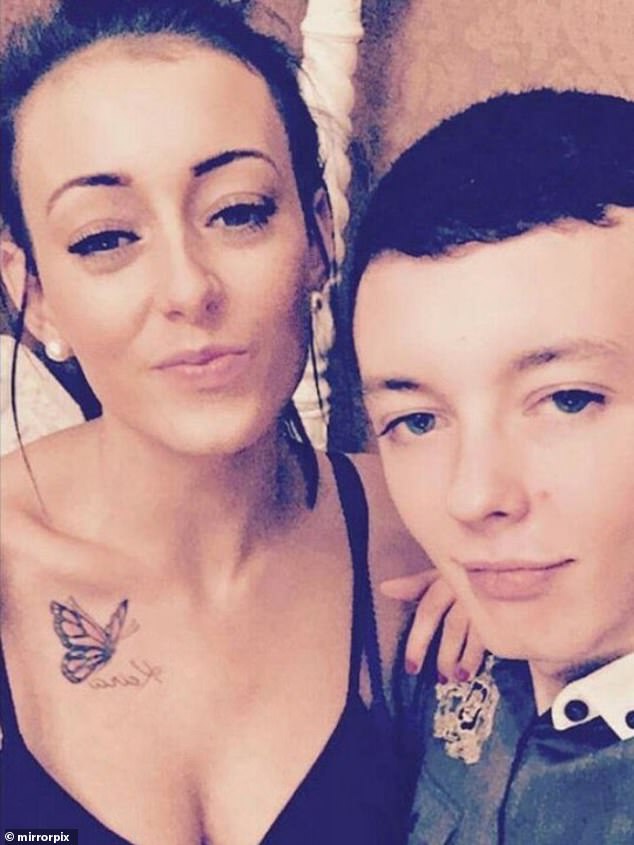