Barclays is ditching vital financial buffers for scores of customers amid the cost-of-living crisis.

Furious borrowers say their overdrafts have been axed with just a month’s notice despite decades of loyalty.

It comes just a year after Barclaycard was criticised for slashing more than 100,000 customers’ credit card limits by as much as 99 per cent. 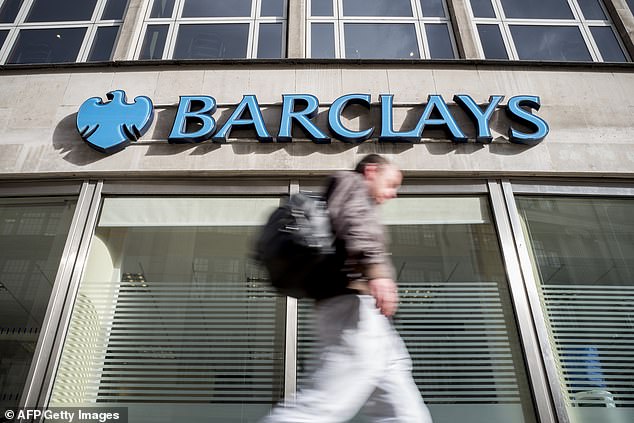 One customer, Juliette Taylor, had a £1,500 overdraft and has banked with Barclays for 33 years.

But a letter from the bank in April said it had been removed because she had not used it over the past 12 months.

Mother-of-one Juliette, 50, from Devon, says: ‘I think it is absolutely disgusting that Barclays is axing overdrafts just as families across the country may start relying on them.

‘It always gave me peace of mind — knowing I have my overdraft if I needed it.’

Dispute website Resolver has dealt with more than 1,400 complaints about overdrafts in the past year.

Gripes about financial buffers being axed with little or no notice are among the most common cases received.

Consumer expert Martyn James says he is ‘concerned that the removal of overdraft facilities basically leaves people with only high-interest options for emergency lending’.

A spokesman for the Financial Conduct Authority says: ‘Lenders need to treat people fairly and we have reminded them of that.’

Barclays says: ‘We review all personal arranged overdraft limits at least once a year. If the overdraft hasn’t been used at all for a long time, we may remove it.’ 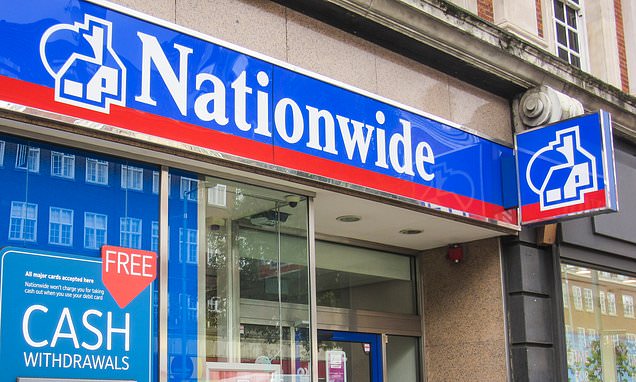 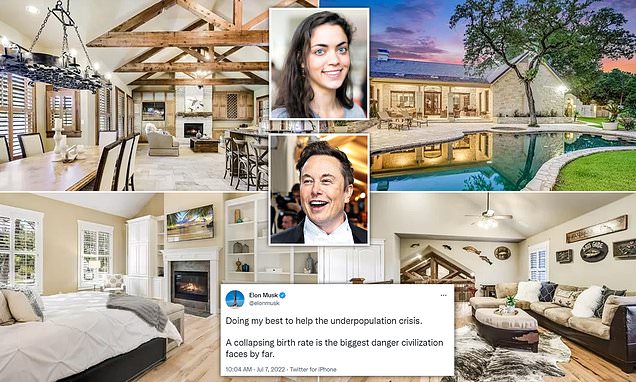 Is THIS the $4.3 million Texas hideaway where Elon Musk has been shacked up with his Neuralink employee whose twins he secretly fathered? Father-of-nine now says he's doing his best 'to help underpopulation crisis'El...