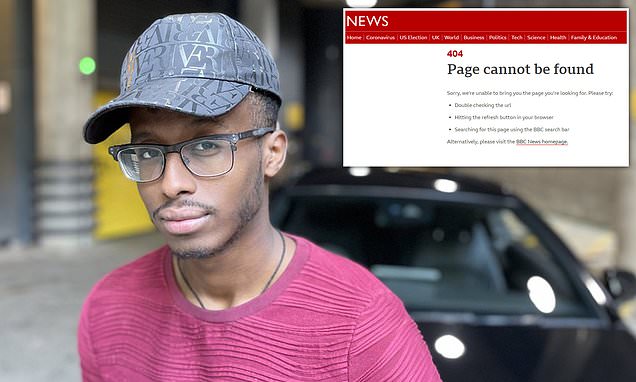 ㅏ BBC documentary about a multimillionaire cryptocurrency founder was pulled off the air last night over claims that he was running a scam.

Concerns were raised after an online BBC article told how ‘successful’ trader Hanad Hassan, 20, had managed to turn an initial £37 investment into nearly £6million within a year.

The glowing write-up described how the university dropout wanted to ‘use his wealth to help people’ – and had donated £200,000 to good causes in his home town of 버밍엄.

But within hours, it emerged that the ‘charity-focused’ cryptocurrency set up by Mr Hassan, who drives a £30,000 Mercedes, had in fact been discontinued in October.

A further search of social media revealed investors had been making fraud accusations for months, 하나의 주장으로: ‘[우리] all lost our f****** money because of your scam.’

The BBC yesterday had to take the embarrassing step of removing the article from its website and said it would axe the programme, due to air on BBC1 in the Midlands at 7.30pm last night.

It is understood it had filmed the documentary, We Are England: Birmingham’s Self-Made Crypto-Millionaire, in September and edited it before the currency collapsed.

A source at the corporation said the BBC was ‘investigating’ and ‘taking it very seriously’. Another senior BBC insider described the incident as ‘exasperating’. 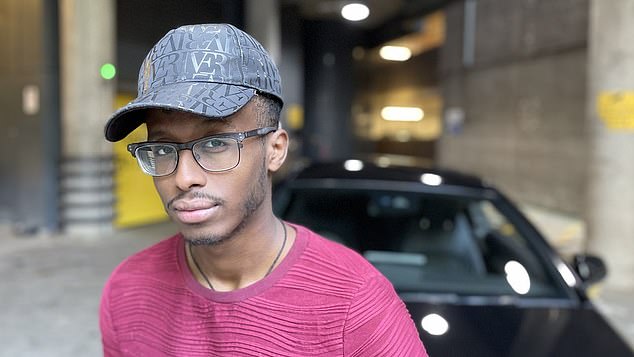 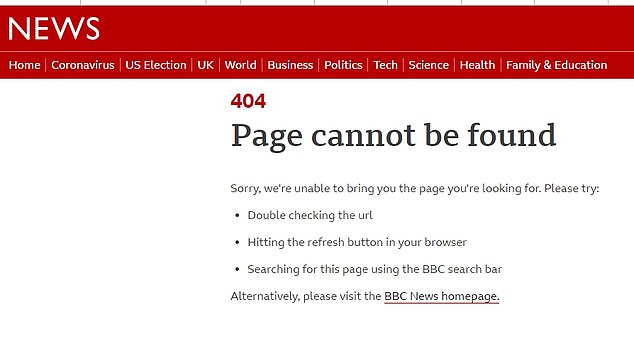 The BBC had to remove the article from its website and said it would axe the programme that had been due to air at 7.30pm last night

The original article told how Mr Hassan was born in Somalia and moved to Birmingham aged 14 with his family before starting to trade cryptocurrency early last year.

While the piece highlighted the risks of such trading, it claimed Mr Hassan, who has a reported net worth of £5.9million, had so far ‘only known the upside’.

It said Mr Hassan had allowed himself a few luxuries, including a city centre apartment, and had set up a charity-focused cryptocurrency called Orfano in April.

The idea was for 3 per cent of money invested to go to good causes, such as food banks. Huge sums were raised and it gained thousands of followers.

Orfano even got the backing of boxer Amir Khan’s charity and Grammy-winning singer Akon.

Yesterday it emerged the cryptocurrency had relaunched as OrfanoX on October 4 – promising investors it was ‘dedicated to transparency’ and that a charity called the Orfano Foundation would be set up.

Days later all updates on its Instagram and Twitter accounts stopped – and after another fortnight both announced they had pulled the plug. Investors were told via the encrypted messaging app Telegram that ‘things haven’t gone the way we had planned’. Online forums have been awash with angry investors since, and it has been claimed the founders ‘ran off’ with their money.

Asked if Mr Hassan had gained financially, the account said: '아니, I myself didn’t make any money out of it… the relaunch was to try and bring some hype back to the charity and be able to donate more, the holders still had the investments and then sold their investment as liquidity was still there.’