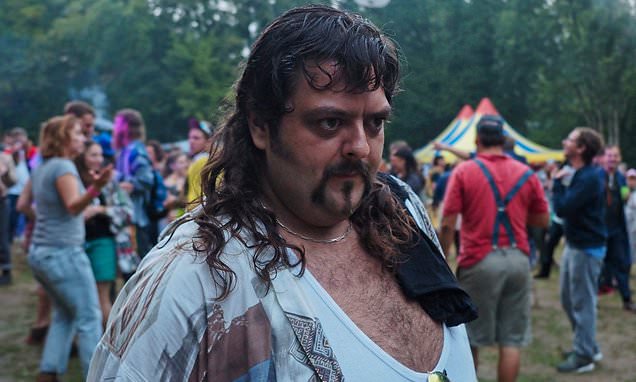 Devotees of the mullet, the iconic and improbably resilient haircut of the 1980s, have a new hero after a Belgian truck driver’s short-to-long locks were deemed Europe’s best at a festival in central フランス.

Nicolas Vanderkelen clinched the crown for the best mullet at the 2021 Mullet Cup on Saturday in the French village of Cheniers.

Revered or ridiculed, the mullet is more than a hairstyle for the 500 people who attended the festival.

‘It’s a way of life, of being able to laugh at yourself,’ said Hubert, who made the trip from Belgium, where the first unofficial European Mullet Championship was held two years ago. 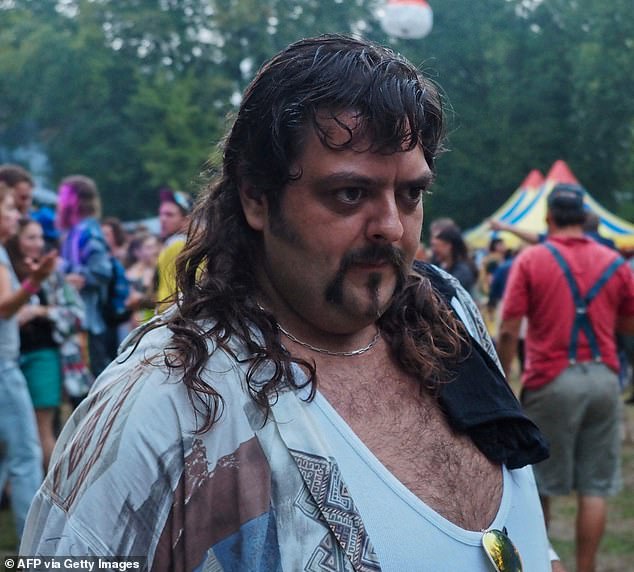 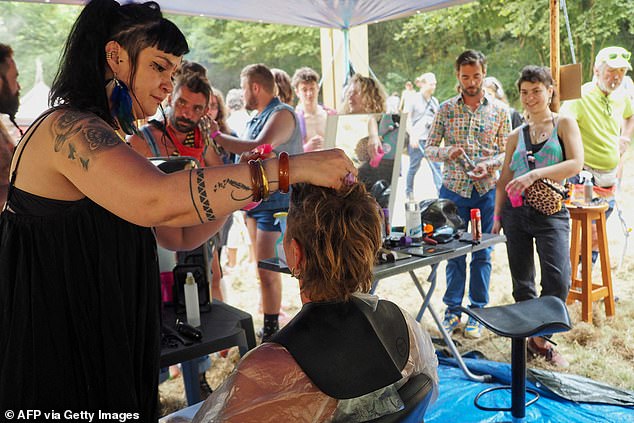 Attendees flaunted their flair or lined up for cuts by professional stylists as the beer flowed, with organisers saying the crowd would have been bigger if not for Covid limits on public gatherings.

And for the men at least, it seemed generally understood that mullets look best when associated with salient sideburns, a big-league beard, or at least a moustache. 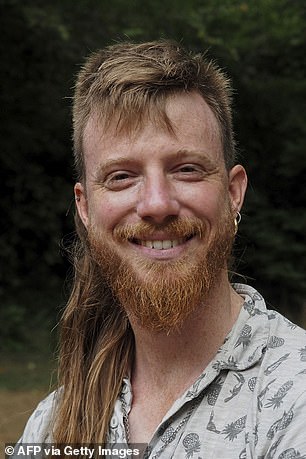 The pandemic may have even given the mullet a boost, as people worldwide took advantage of lockdowns to try a style more often associated with America’s Deep South, or the sparkling extra-wide suits on pop stars of a certain era.

‘Just for laughs, a friend of mine told another one, who was feeling depressed, that he looked like a mullethead – That’s how we came up with the idea of hosting an event,’ said Johan Detour.

周り 100 people were vying for the capillary crown that was won by Mr Vanderkelen, who said he’s been rocking the mullet for 20 年.

He succeeded Gauthier Istin of France, who said he was happy to pass on the title – ‘But I put a few of my hairs in the trophy, I hope the next champion will do the same.’

‘We don’t care about fashion, or if people look at us,’ said Julian from behind his sunglasses, a beer in hand.

‘No matter the colour of your skin, your gender, your clothes, your haircut, we want everyone to be seen the same way,’ 彼は言った.

‘And this is the culmination of all that – it’s mullet paradise!’ 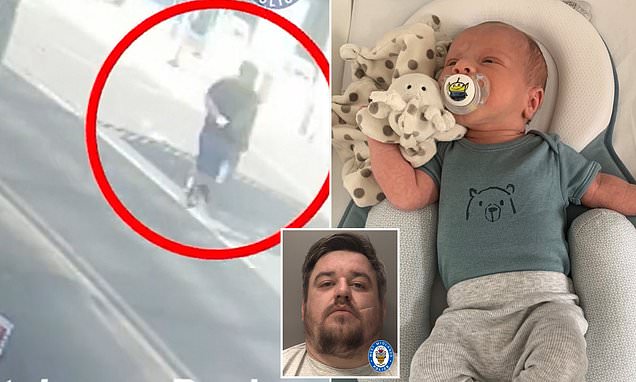