A new national target is to be introduced in a bid to increase the number of white working-class males studying at university, The Mail on Sunday can reveal. 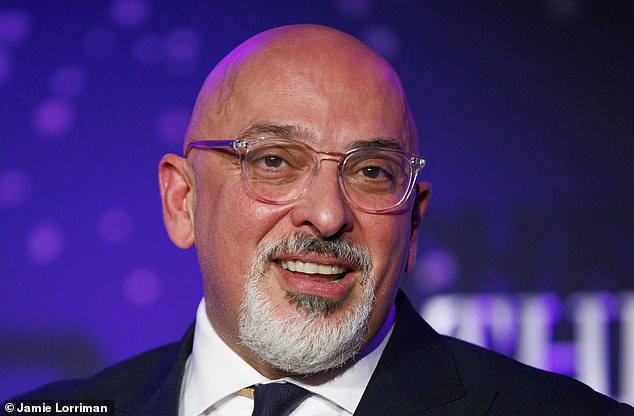 ‘It has been a scandal that white children from disadvantaged backgrounds have the lowest participation of any other ethnic group and that people have shut down debate on it,’ he said.