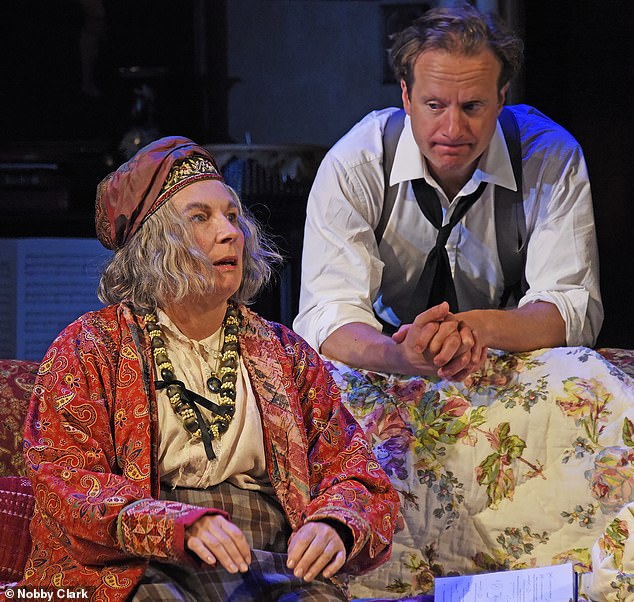 Terry Johnson’s new production has the sort of casting that makes you go ‘oh, of course’: Matthew Kelly hamming it up as the colossally pompous Sir, about to play Lear for the 227th time, and Julian Clary cutting him down to size as his camp-as-Christmas dresser, 诺曼. 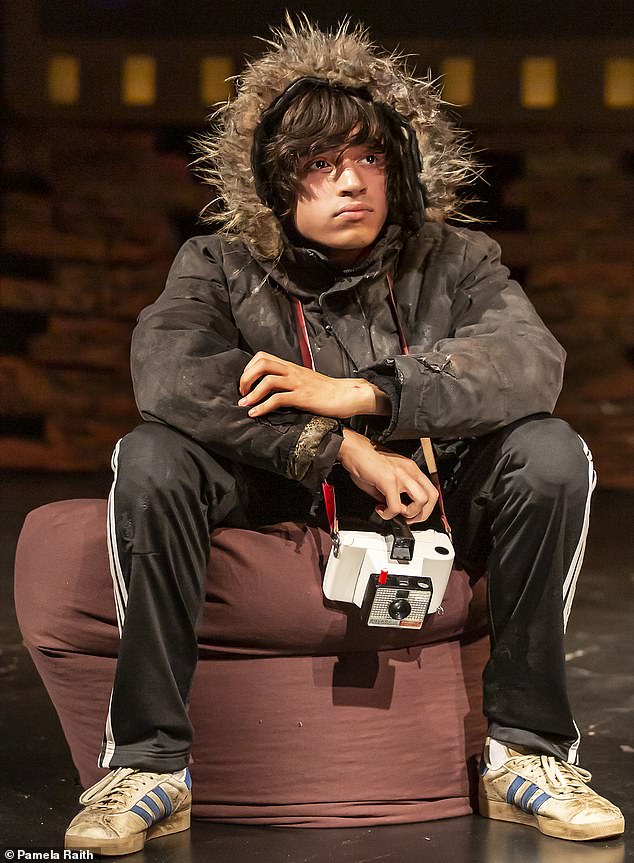 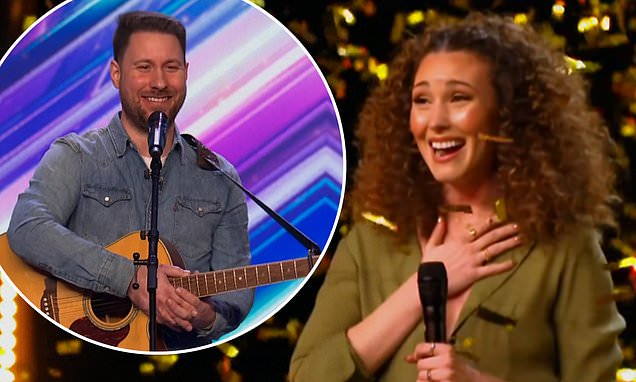 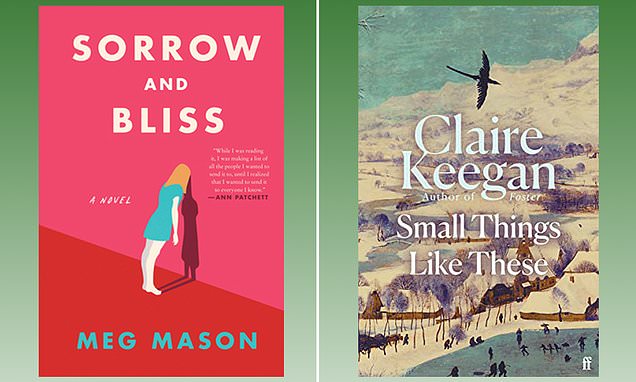 Patricia Nicol reveals a selection of books on: Christmas spirit

Author Patricia Nicol reveals a selection of the best books on: Christmas spiritPatricia Nicol admits that she spent most of the past week in bed, convalescing Sorrow And Bliss by Meg Mason is of this year's most tal... 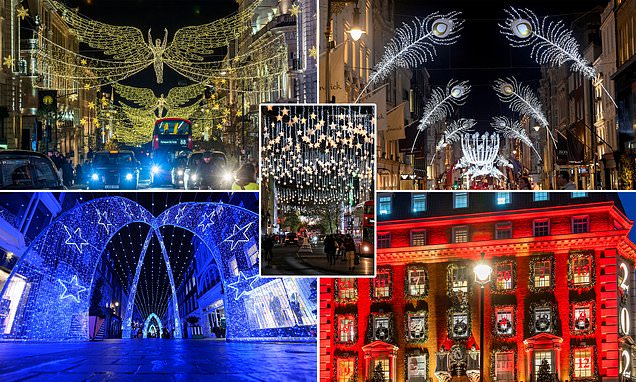