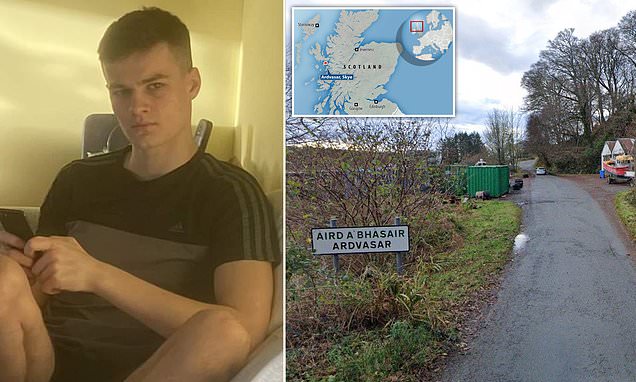 Police said a body has been found in the search for a missing Scottish teenager who vanished over Easter.

His disappearance sparked a massive search, with helicopters from the police and Coastguard and mountain rescue teams and lifeboat crews all drafted in to try to the teenager. 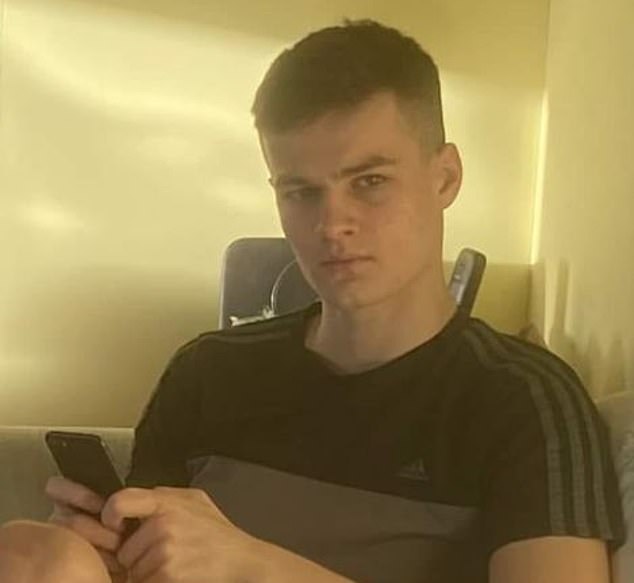 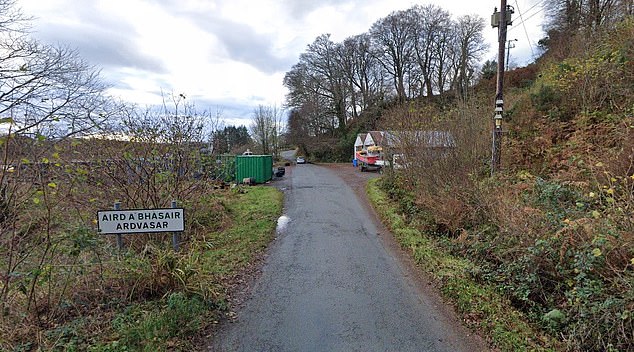 The 16-year-old, from Ardvasar, Skye, vanished at the weekend – sparking a frantic search 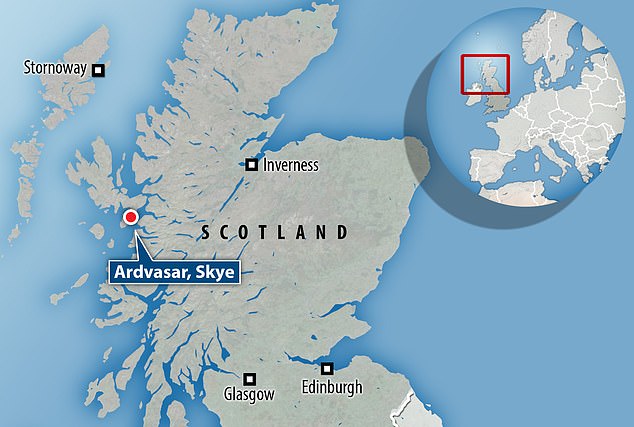 Officers announced this morning that a body was found yesterday afternoon.

A formal identification is yet to take place, but William’s family have been informed, Police Scotland said.

A force spokesman added that there are no suspicious circumstances surrounding the tragedy.

Inspector Isla Campbell said: ‘Our condolences are with William’s family and friends. His family have requested that their privacy is respected at this difficult time.

‘I would like to thank all agencies and members of the public who assisted in the search for William.’