Prime Minister Boris Johnson set the nation’s tongues wagging about all things pigs and bacon yesterday after a bizarre speech to business chiefs in which he praised Peppa Pig World.

Boris says Peppa’s father is a male stereotype. But, as these pictures show, he should know. So who is the daddy pig? 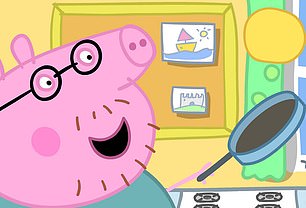 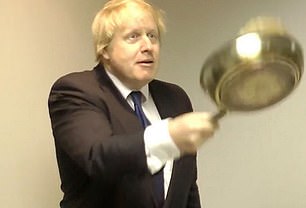 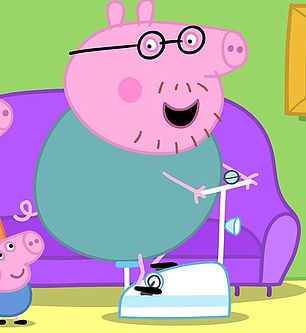 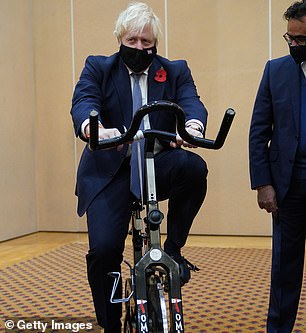 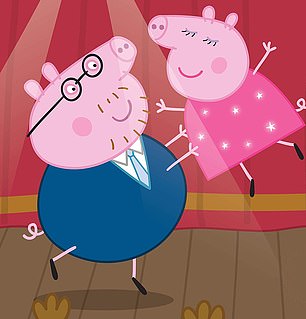 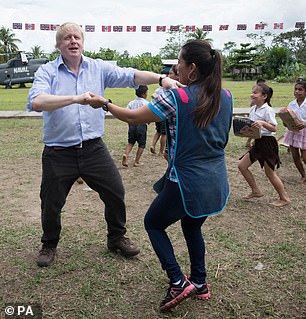 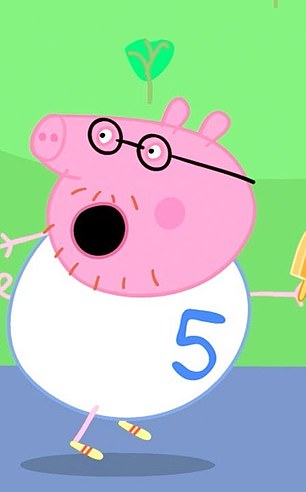 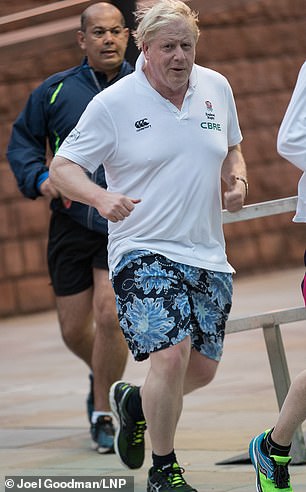 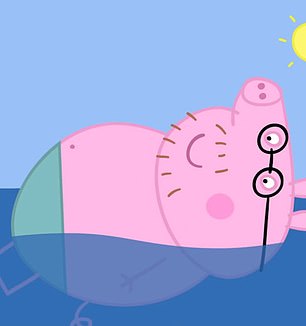 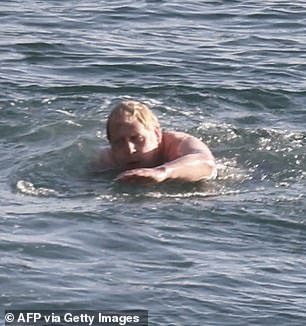 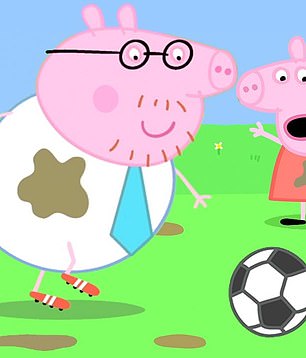 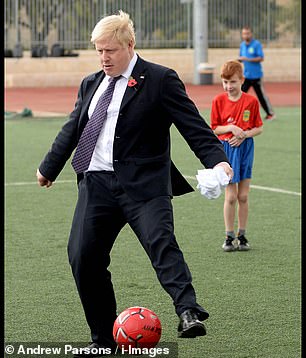 They’re going to need oinkment: Please, no one tell Daddy Pig what they used to make footballs out of.. 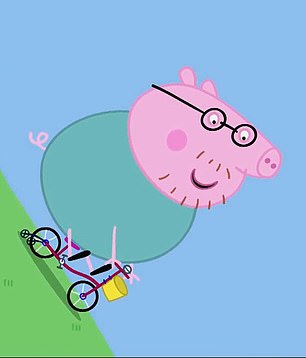 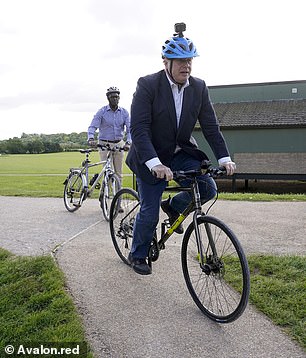 Chop-chop: Sir Bradley Piggins has a rival. And, no, we’re not talking about you, Boris! 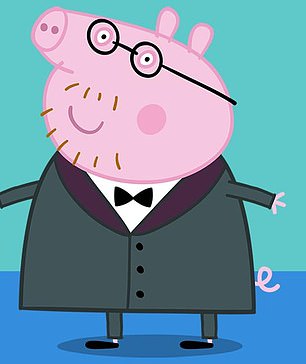 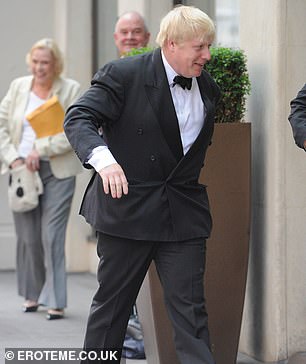 In fact, Peppa rakes in billions — and, as Tom Rawstorne reveals, she’s not the only famous little piggy to be conquering the world…

Well, Percy definitely is — he’s a pudgy pink sweet sold exclusively by Marks & Spencer who will turn 30 next year. Peppa’s also adorable — she’s a four-year-old cartoon girl pig who has been entertaining children since first hitting British screens in 2004.

You mean apart from the alliteration? Well, her three British creators wanted Peppa — described as a ‘lovable but slightly bossy little pig’ — to be a bit ‘peppery’. She lives with Mummy Pig, Daddy Pig and her little brother George. But she’s also got lots of other alliterative pals including Danny Dog and Zoe Zebra.

Not in the slightest. Since 2018, Percy’s been married to Penny, their nuptials marked by M&S with the release of new packs of sweets featuring the couple in wedding attire (£1.65 a pack).

Percy’s the real Daddy Pig, then?

Far from it. As Boris tried to explain, in cash terms Peppa makes sausage-meat of Percy. She’s among the leading pre-school TV shows in the UK and U.S. and has been translated into 40 languages with global sales worth £1billion a year. In 2019, Entertainment One, which owned the bulk of the rights to the series, was sold off to U.S. toy giant Hasbro for £3.3billion.

Definitely not — but there have been some rocky patches in the pig sty. In the first two series, Peppa and her family didn’t wear seat belts, sparking complants. Meanwhile, in Australia, home to some of the world’s most dangerous arachnids, the national broadcaster banned an episode in which Peppa reassures her brother that spiders are harmless.

Yes. Peppa has been accused of reinforcing modern stereotypes with multi-tasking Mummy Pig, while hapless Daddy Pig is the butt of family jokes.

Yes, but in 2019 Percy fans threatened a boycott after gelatine, taken from pork, was removed from the recipe and Percy became vegetarian. Some consumers claimed the new sweets were ‘soapy’. Then last year M&S was criticised over its packaging which included phrases such as ‘Made with real fruit juice’. Food campaigner Henry Dimbleby accused the company of ‘trickery’. But M&S hit back, saying its boast that Percy Pigs have no artificial flavourings was true and pointing out a range with a third less sugar had also recently been released.