The family of a student who committed suicide have been awarded £50,000 in damages after winning a landmark civil case against a university for contributing to her death.

The verdict followed a trial in March this year to decide whether the university had a direct role to play in Natasha’s death.

Her body was found in her private flat in April 2018, on the day she was due to give a presentation to fellow students and staff in a 329-seat lecture theatre.

The second-year physics student had been diagnosed with chronic social anxiety disorder in February 2018. 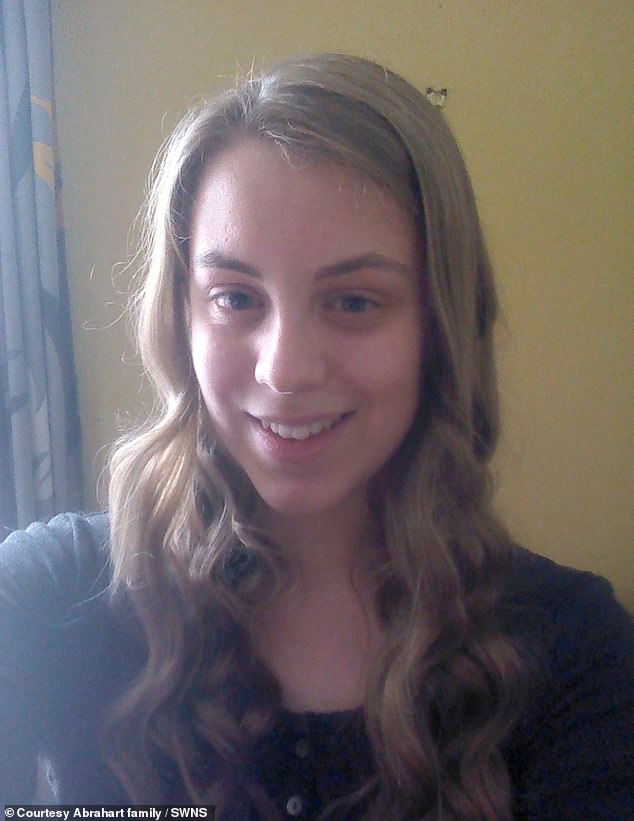 The University of Bristol must pay out £50,000 in damages, after a judge ruled today that they contributed to Natasha Abrahart’s suicide in 2018 by engaging in ‘indirect disability discrimination’ against the 20-year-old physics student. 图为: Natasha Abrahart

She was one of 12 students at the University of Bristol believed to have taken their own lives since October 2016.

The family’s lawyers argued that the university breached the Equality Act 2010 when it failed to adjust its regime of oral assessments in light of Natasha’s social anxiety disorder.

These breaches, the family’s lawyers argued, caused a deterioration in Natasha’s mental health leading to her death.

In a 46-page written judgment, Judge Alex Ralton found that the university had breached its duties to make reasonable adjustments to the way it assessed Natasha; engaged in indirect disability discrimination against Natasha; and treated Natasha unfavourably because of the consequences of her disability.

He found that these breaches led to her death, noting that ‘it was accepted by the medical experts that the primary stressor and cause of Natasha’s depressive illness was oral assessment.’

The judge also found that adjustments, such as removing the need for oral assessments altogether or, in relation to the conference on 30 四月 2018, assessing Natasha in the absence of her peers or using a smaller venue, were reasonable and should have been put in place.

He observed that ‘whilst a few ideas’ regarding possible adjustments were ‘floated’ by the University ‘none were implemented’.

After finding that Natasha’s suffering was ‘serious and, from what I have seen in the evidence, continuous’ the Judge ordered the university to pay damages of £50,518.

This reflected the injury to Natasha’s feelings, the deterioration in her mental health caused by the University, and funeral costs.

Speaking after the ruling, Natasha’s father Robert Abrahart, a retired university lecturer, 说过: '今天, 1481 days after Natasha took her own life on the day of an assessment she simply couldn’t do, after years of protestations from the University that it did all it could to support her, after having battled our way through an inquest and a civil trial, we finally have the truth.

‘The University of Bristol broke the law and exposed our daughter to months of wholly unnecessary psychological trauma, as she watched her grades plummet, and her hopes for the future crumble before her eyes.’

Mum Margaret Abrahart, a retired psychological wellbeing practitioner, 说过: ‘We really hope that the University of Bristol will finally take its head out of the sand and recognise that now is the time for change.

‘We are ready to work with them to help ensure that the failings which led to Natasha’s death aren’t repeated so other families don’t have to suffer as we have suffered. We hope they will apologise for the role they played in Natasha’s death and will take us up on our offer of help.’ 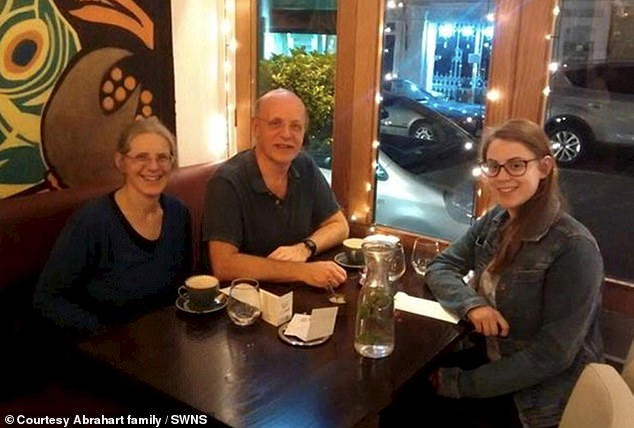 Natasha’s father, Robert Abrahart, 65, said after the ruling that ‘after years of protestations from the University that it did all it could to support her, after having battled our way through an inquest and a civil trial, we finally have the truth’. 图为 (左到右): 玛格丽特, Robert and Natasha Abrahart 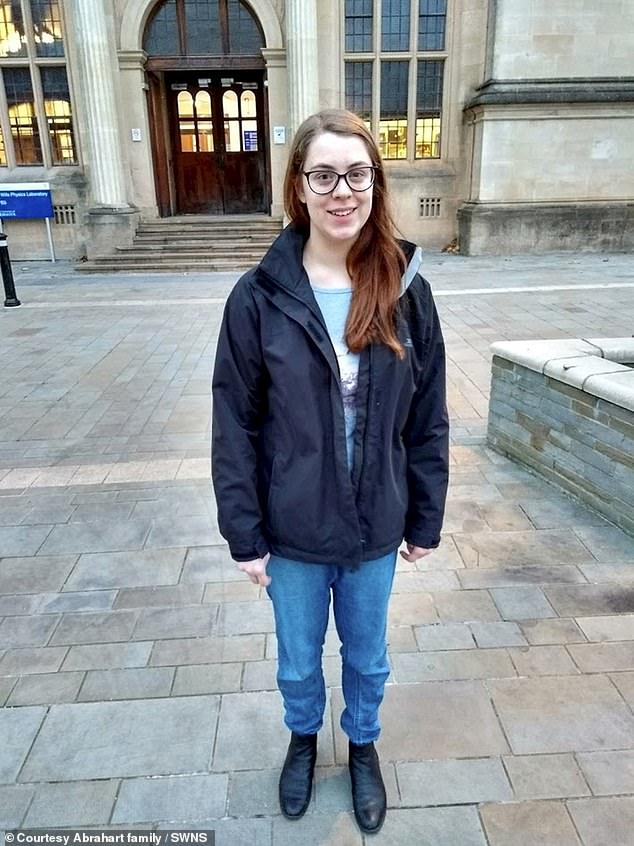 ‘As Natasha’s case tragically illustrates, breaching the Equality Act is not only unlawful, it can also be fatal’, said Gus Silverman, a public law and human rights specialist representing the Abrahart family

Gus Silverman, a public law and human rights specialist at Irwin Mitchell representing the family, 说过: ‘This judgment should serve as a wake-up call to all Higher Education institutions.

‘They have to ensure that they understand and comply with their duties under the Equality Act. This means not assessing disabled students, including those disabled by mental illnesses, in the same way as students who don’t share their disability if such assessments put those students at a substantial disadvantage, unless there is a very good reason for doing so.

‘This isn’t about giving disabled students an unfair advantage over their peers; it’s about levelling the playing field so that everyone has a chance to succeed.

‘As Natasha’s case tragically illustrates, breaching the Equality Act is not only unlawful, it can also be fatal.’

A University of Bristol spokesperson said: ‘Our whole university community has been deeply affected by Natasha’s tragic death and we would once again like to extend our sympathies to her friends and family.

‘Like all universities, schools and colleges, we are deeply concerned by the increase of mental health issues amongst our young people nationally.

‘We do our very best to support any student who is struggling with their mental health and have a wide range of services available.

‘We believe staff in the School of Physics worked incredibly hard and diligently to support Natasha during her time with us, and it was due to their efforts that she was receiving specialist mental health support from the NHS…

‘Our staff’s efforts also included offering alternative options for Natasha’s assessments to alleviate the anxiety she faced about presenting her laboratory findings to her peers.

‘We are very grateful to them for their endeavours on Natasha’s behalf and for their unwavering commitment to our students.

‘Alongside the support available, we have introduced an opt-in policy to alert a nominated contact when we have serious concerns about a student’s wellbeing and more robust procedures to assess students’ fitness to study.

'然而, it is important that students receive appropriate specialist care under the NHS should they need it.

‘We cannot replicate the NHS but are committed to working with the NHS and other partners to improve services and ensure we are collectively providing the best possible support for students.

‘Given the significant impact this decision could have on how all higher education providers support their students, we are reviewing the decision carefully, including whether to appeal.

‘In light of that review, it would not be appropriate to comment further on the judgment at the present time.’