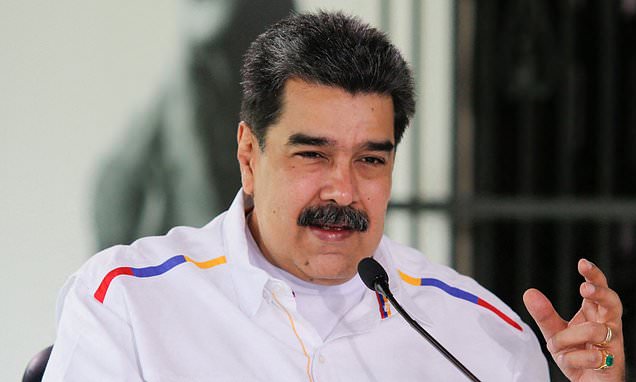 The UK’s highest court has blocked Venezuelan President Nicolas Maduro from accessing £1.4billion of his country’s gold in the Bank of England vaults.

In a judgement this week, the Supreme Court ruled that only Juan Guaido, who is recognised as Venezuela’s legitimate leader by Britain and more than 50 other countries, could access the vital wealth.

Maduro, who was re-elected in 2018 in controversial polls, said he needed the gold to help Venezuela fight Covid-19. 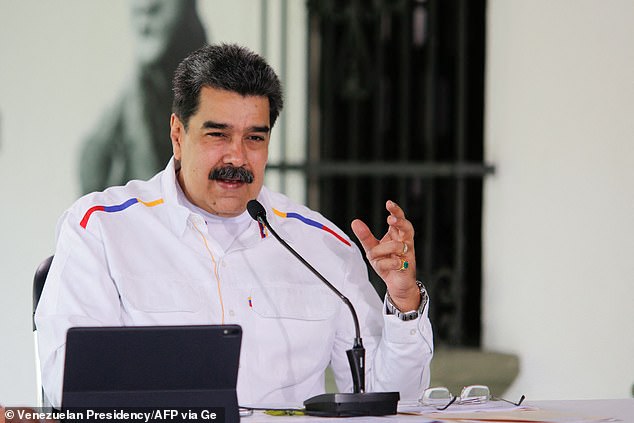 But the Supreme Court said Maduro should not be recognised as president ‘for any purpose’.

Maduro has been trying to pull the bullion, which is about 15 per cent of Venezuela’s foreign currency reserves, out of the Bank of England since 2018.

But the Bank refused to release it, as Venezuela has been hit with sanctions by countries over corruption, human rights violations and the suppression of democracy.

The Bank of England is the second-largest keeper of gold in the world, and holds enough to cover the entire country in gold leaf. It only owns two bars itself – the rest of the 400,000-odd bars worth more than £200billion are guarded on behalf of the UK Treasury and the central banks of other countries from India to Australia.

For a time, the vaults below Threadneedle Street briefly contained two bars recovered from Nazi Germany by the Tripartite Gold Commission of Britain, the US and France.

The Bank vaults have never been burgled, but in 1836 a sewer worker accidentally found his way in through a disused drain.

He tipped the Bank off, mysteriously arranging to meet the directors one night in the vaults, and was rewarded with a gift of £800 for his honesty, which would now be worth more than £90,000. 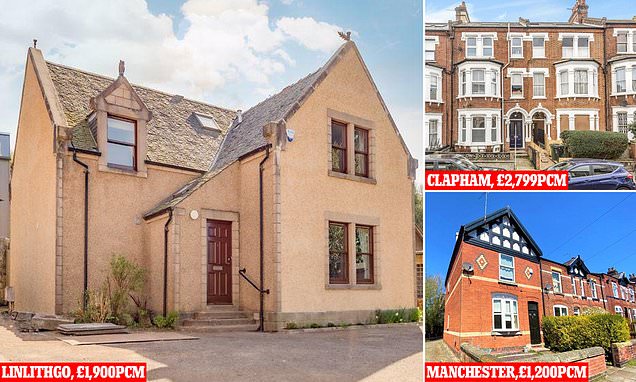 Battle for rental homes at its 'most competitive ever': Monthly costs are up to 14% higher than a year ago as demand outstrips supplyRightmove found the most common length of tenancy is more than two years  Average a... 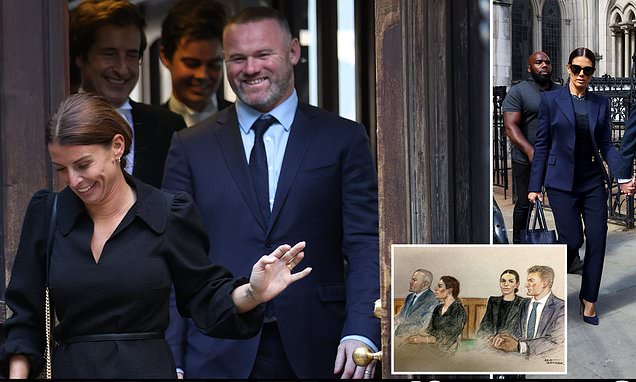 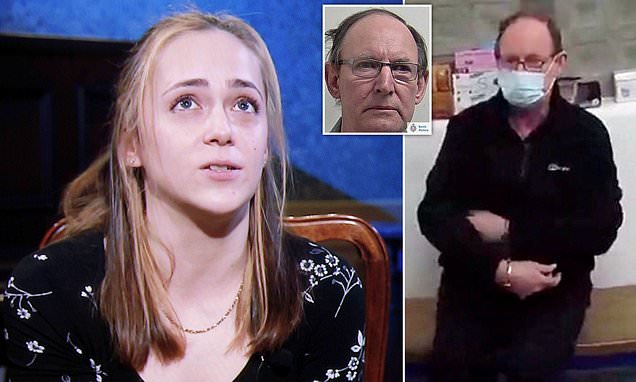