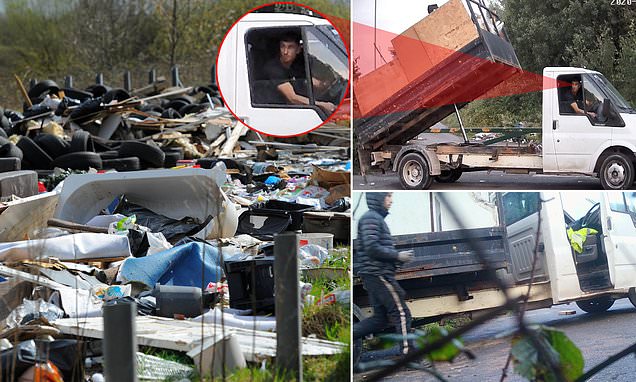 Are these Britain’s worst fly-tippers? Shameless pair caught on camera dumping tonnes of waste in Welsh neighbourhood are fined £1,540 each

Two of Britain’s worst fly-tippers were caught on camera plaguing neighbourhoods with mounds of rubbish.

Bradley Lynn, 23, and Connor Williams, 28, were caught on camera carrying stacks of waste to dump at deserted roadsides. 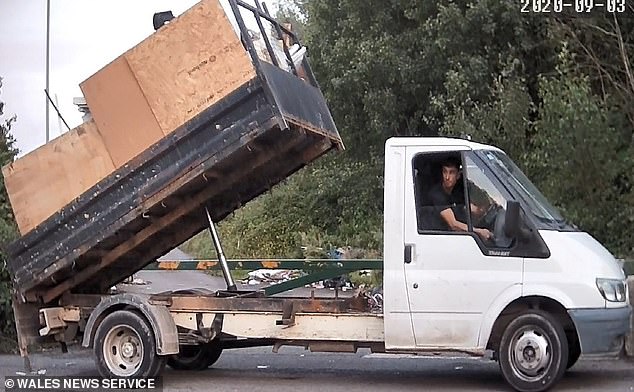 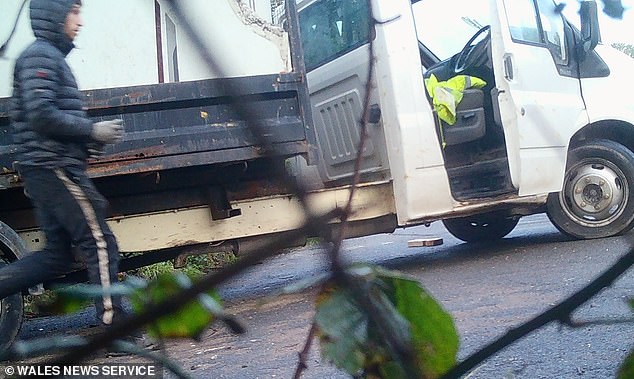 Caught in the act: A surreptitious camera captured Lynn and Williams as they fly-tipped stacks of waste 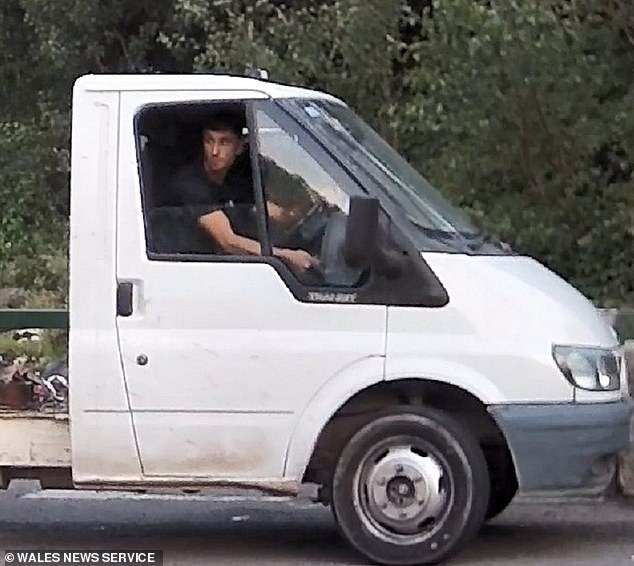 Lynn, of Splott, Cardiff, and Williams, of Trowbridge, pleaded guilty to an offence under the Environmental Protection Act 1990 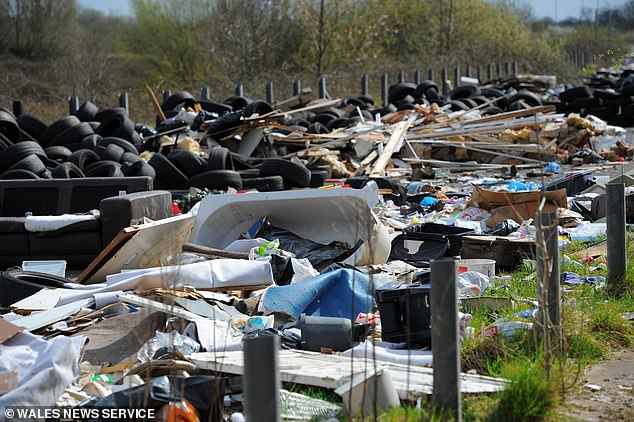 Bradley Lynn, 23, and Connor Williams, 28, were filmed dumping rubbish at this site in Newport, South Wales 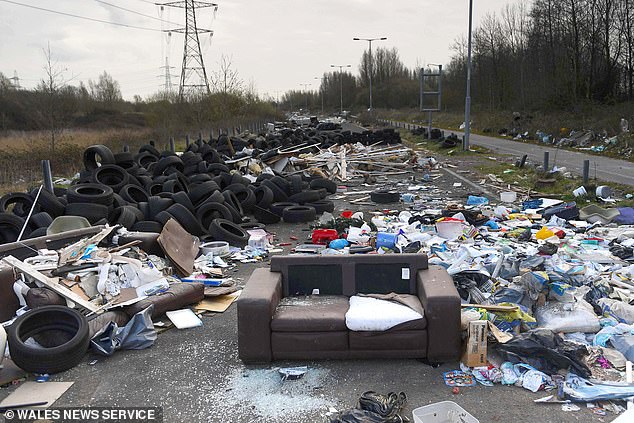 Fancy a sit down?: A discarded sofa sits centrepiece among mounds of rubbish in Newport

Environment chiefs launched an investigation to find the fly-tippers after they used fake number plates to carry out the crimes.

They were spotted dumping rubbish at a former LG site in September and October last year.

The site has been dubbed the ‘Road to Nowhere’ as it has become a hotspot for fly-tipping.

Lynn, of Splott, Cardiff, and Williams, of Trowbridge, pleaded guilty to an offence under the Environmental Protection Act 1990. 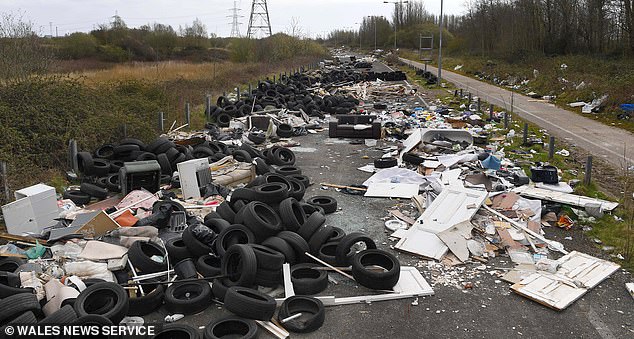 ‘The Road to Nowhere’: Hoards of garbage and tires line this footpath as far as the eye can see 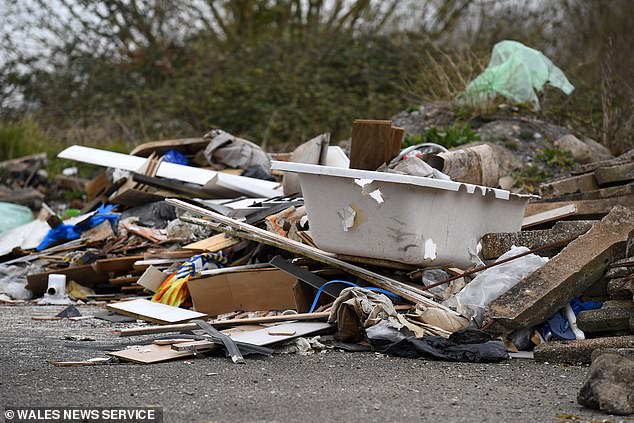 Newport city council said it worked with Gwent Police and Fly Tipping Action Wales to bring the pair to justice.

Speaking after the case, Cllr Roger Jeavons said: ‘I would like to thank the public for providing information that led to the identification of these two people.

‘As well as fines, they could have faced being sent to prison for this crime and I hope this prosecution will act as a deterrent to others who illicitly dump waste.

‘Residents should also note that if they employ others to clear waste and it’s not disposed of legally then they would also be liable and could be prosecuted.

‘We will not hesitate to take action against those who deliberately dump refuse on our land.

‘It is a crime that blights our communities, the city and our environment and it will not be tolerated.’

Local authorities across the country have powers to prosecute individuals and organisations involved in fly-tipping.

Don’t fall foul of fly-tipping: Tips on how to clear your household waste

Campaign group Keep Britain Tidy recommends the following advice to householders who need to get rid of their waste:

Bulky Waste (e.g. fridges, sofas etc) – your council is not obliged to remove this. However, many local authorities do provide a bulky waste collection service. Please contact your local council for details.

Commercial Waste – if you run a business, you must have a contract with a registered waste carrier to ensure that your waste is being taken away and disposed of correctly. If you are disposing of business waste yourself at a tip or a landfill, then the site must be licensed to take commercial waste. You will have to pay a gate fee and landfill tax. 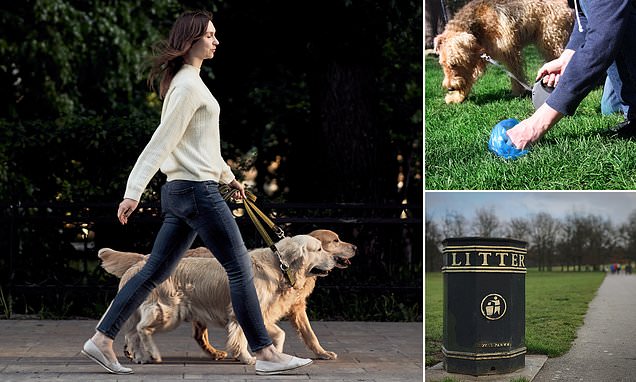 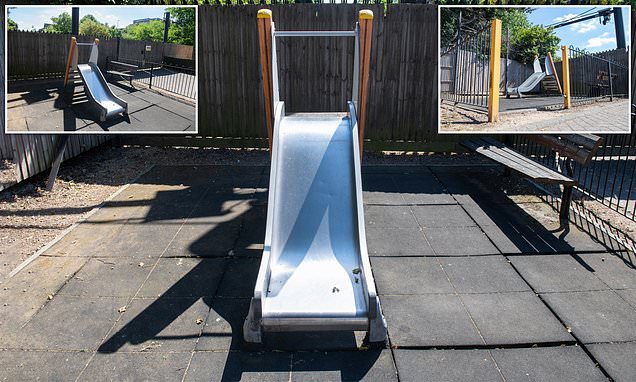