British tourist, 24, drowned after jumping off waterfall in Australia

British tourist, 24, tragically drowned after jumping off waterfall at Australian beauty spot before his mates landed on top of him, inquest hears

A British tourist tragically died after jumping off waterfalls in Australia in the middle of a fun-filled afternoon with friends, an inquest heard today.

Charlie Williams, 24, was enjoying the sunshine at Behana Gorge swimming hole in Queensland, Australia, when the group of friends he had met at a nearby hostel decided to start sliding down the natural rock formations. 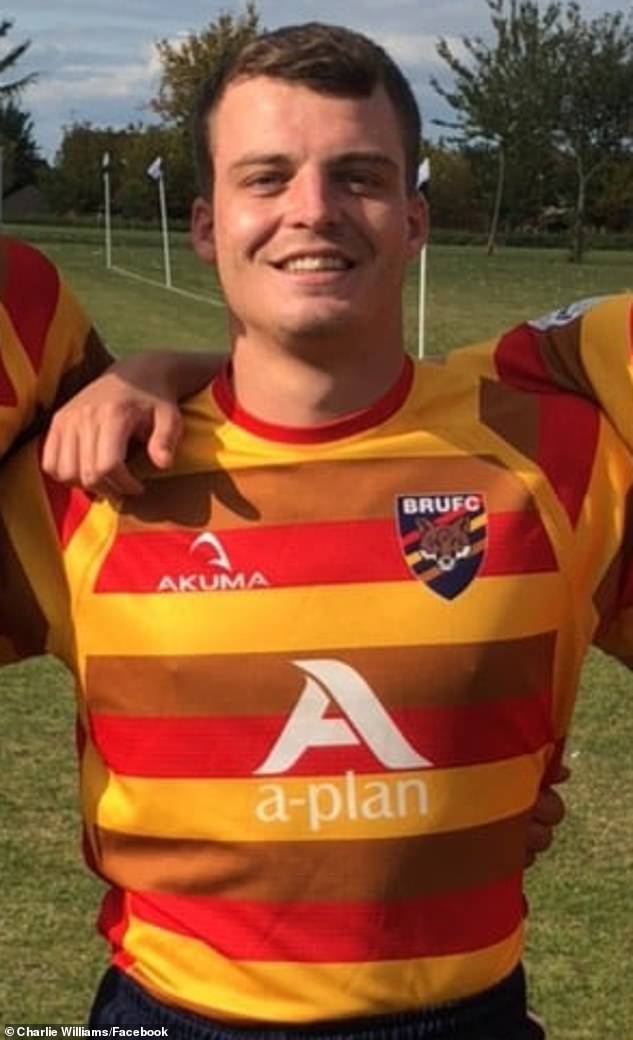 Charlie Williams, 24 (centre), was with a group of friends when he drowned at Behana Gorge swimming hole in Queensland, Australia, on April 10 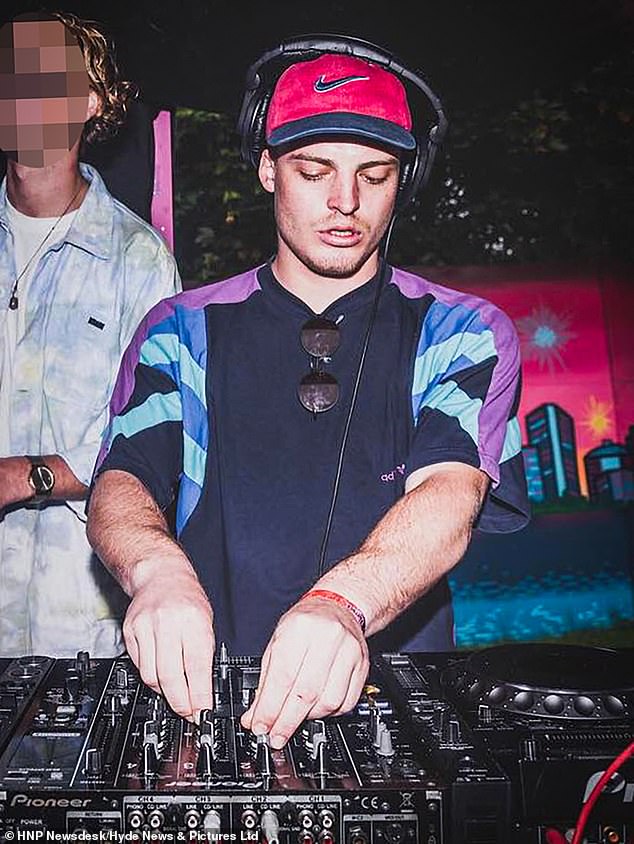 Mr Williams, from Aylesbury, Buckinghamshire, was living in Australia on a working visa to pursue his dreams of being a musician and DJ

The inquest was told that some of Mr Williams’ friends, who he had met at the Mamas Hostel in Cairns, ran three kilometres down to the end of the gorge to get help.

A post-mortem examination conducted in Australia by Dr Paul Botterill found that the keen rugby player had suffered bruising to his skull and arms. However, these injuries were not significant enough to have killed him and the pathologist ruled that Charlie’s primary cause of death was drowning. 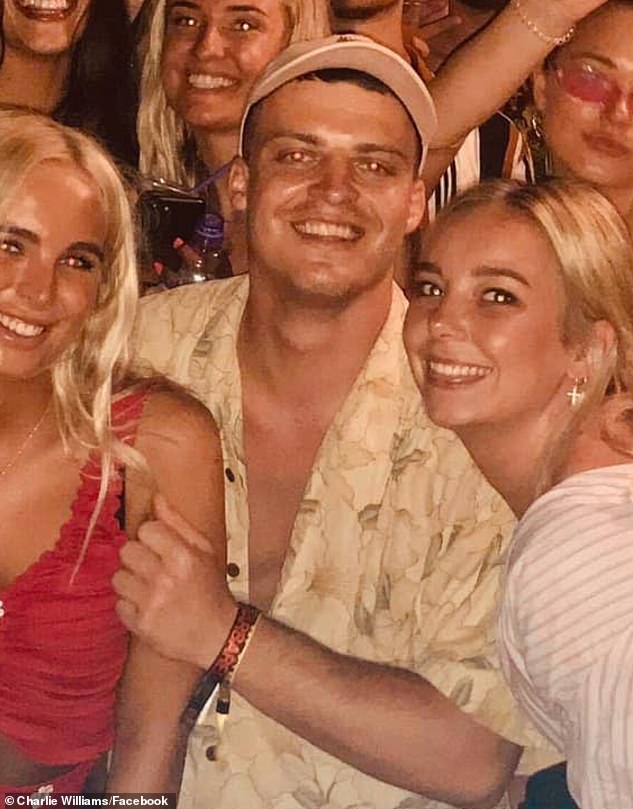 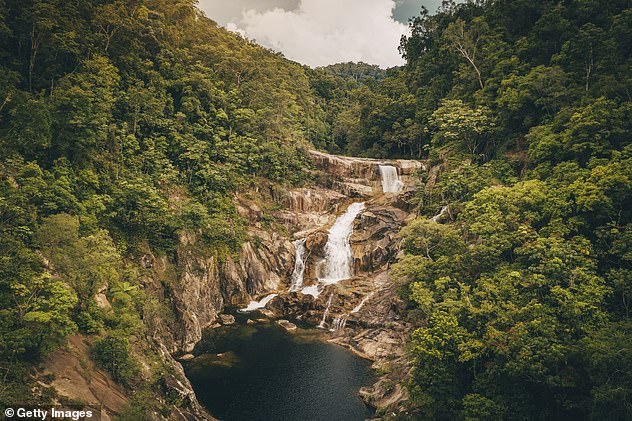 The Bahana Gorge is a popular spot for tourists and wildlife lovers, while locals warn the water current can be ‘dangerous’ at times

After his death, his friends and family paid tribute to him. 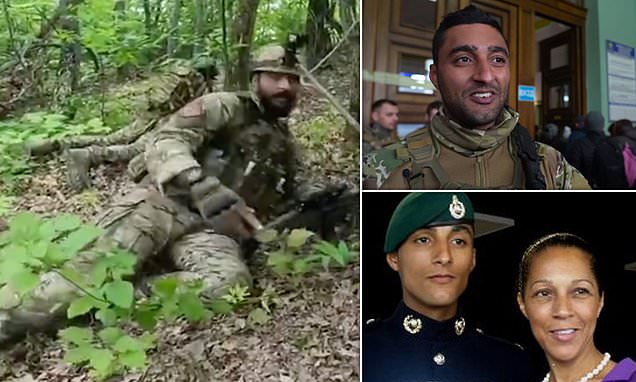