British woman, 64, facing the death penalty in Pakistan for ‘ordering the murder of her husband’ claims police beat her every day in a bid to force a confession out of her

A British woman facing the death penalty in Pakistan for allegedly ordering the murder of her husband said the authorities beat her every day to try to get her to confess.

‘I was held at a police station for two weeks, where I was hit every day,’ said Yasmin Kausar, 64. ‘They tried to force a confession, but I wouldn’t make a statement that wasn’t true.’

Kausar, from Bradford, has spoken of her relief after being released on bail. She had been in the Pakistani prison since April 4 and was released in June.

She was detained after the charred remains of her husband of 23 years were found in a car at a rubbish dump in Rawalpindi in the Punjab region.

Mrs Kausar was held on suspicion of having Mohammad Farooq, 65, killed by a 23-year-old man who worked for his family and who police claim was hired by her. 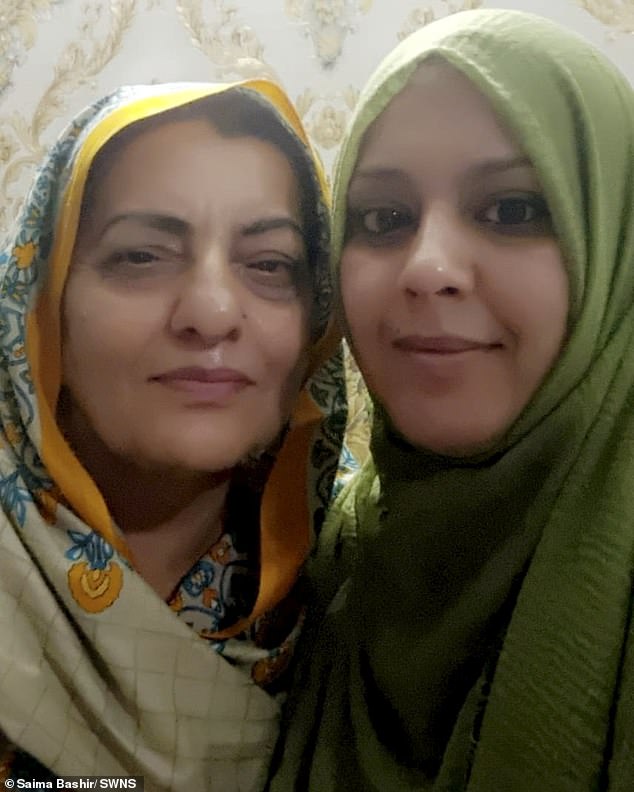 Mrs Kausar was held in April on suspicion of having her husband Mohammad Farooq, 65, killed by a man who worked for the family 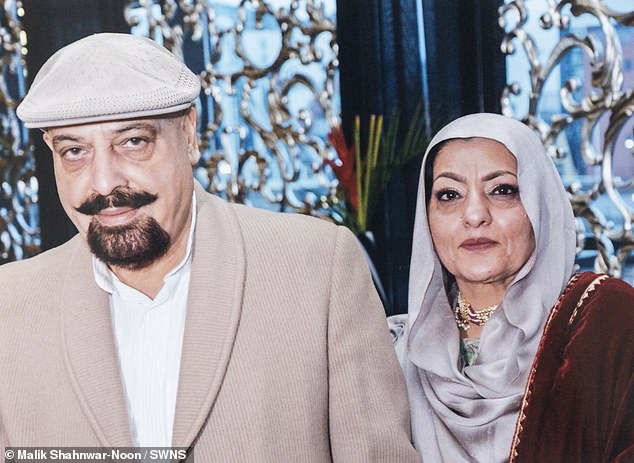 Farooq was the director of a British property firm with hotels in Leeds and Pakistan.

His wife later followed him out to the country following the death of his younger brother.

Maintaining her innocence, her lawyer later applied for bail which was refused by the sessions court in Rawalpindi.

But Mr. Justice Muhammad Tariq Nadeem granted bail after an appeal was taken to the high court in Lahore.

The judge highlighted flaws in the prosecution argument against bail in his order, including no direct evidence available that can connect Mrs Kausar to the crime she is accused of.

After being freed from prison last month, Mrs Kausar has been staying with relatives in Pakistan including her daughter Saima, who suffers from cancer, who travelled from the UK to offer her support.

Mrs Kausar’s trial starts next week. She hopes to be found not guilty, she said, speaking for the first time since her release from prison. 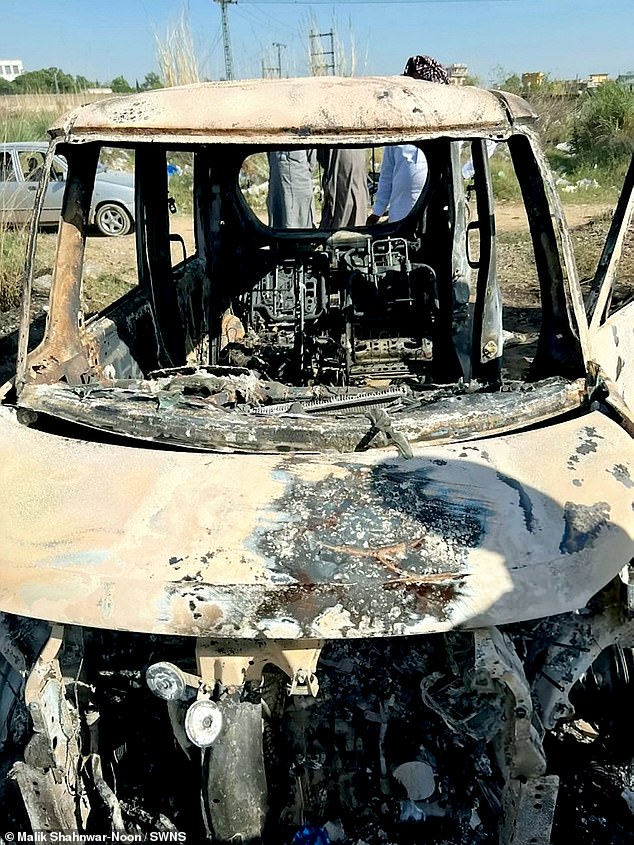 Mrs Kausar, who moved to Leeds from Bradford before accompanying her husband to Pakistan, said: ‘I’m not good, I’m still upset, I’m upset about what’s happened to me, what they did to me and what they’re doing now. I’m devastated this has happened to me.

‘I’ve not been able to grieve the loss of my husband. I can’t come to terms with the fact he’s gone, he was my soul mate for over 25 years. It’s hard, it’s very hard.

‘Throughout this ordeal, my brother has passed away, so I’ve suffered two losses.’

Mrs Kausar, who is diabetic, was holed up in a prison cell with four other women in a wing that housed 32 prisoners, some of whom had children with them in the jail.

Of the conditions she faced in prison, Mrs Kausar added: ‘I wouldn’t wish it upon my worst enemy. I didn’t have any rights.

‘My medicine was kept by the prison officers and I had to ask for it from them,’ said Kausar, who has type 2 diabetes.

‘They would shut the toilets for hours at a time and just not let you go. They’d tell you [to] wet yourself basically.

‘I thought because I’m a British citizen that the UK Embassy would come and get me out, but they didn’t.

‘It was very hot in the prison and it was very dirty. It was a terrible ordeal, I’m glad to be out. I’m mentally exhausted and shattered.

‘I just hope now for justice and to be home with my family in the UK. I want to go home and be with my children.’

Police in Pakistan believe Mr Farooq was strangled at his family’s home before his killer drove the body to a rubbish dump around 27 miles away and torched the car.

His charred boy was found at the dump at Morgah, near Islamabad, on April 1.

Police think Kausar was having an affair with a young lover, a 22-year-old mechanic employed by the family called Abdul Waheed, who they allege wanted to run away to the UK with the older woman.

He was also arrested alongside 24-year-old Abdul Idrees. Police allege the trio hatched a plot to kill Kausar’s late husband, according to local media.

Saima Bashir, pictured next to her brother Sajid, faces the possibility of her mum’s death sentence. She said: ‘We just hope the judge is fair and can see the evidence for what it is’

But her children both say their mother has been framed, saying it is absurd she would begin an affair with a man young enough to be her grandson.

‘My mum is 100 per cent innocent,’ Saima told the Telegraph & Argus. ‘She was married to my stepdad for 23 years, they had a loving relationship.’

Mr Farooq was a wealthy businessman living in a £1.5million house, but Kausar lived with her daughter in a less expensive £180,000 home in another part of the city.

Her daughter says she would have inherited little from his death compared to other relatives.

‘It must be the quickest a murder has ever been solved in history,’ she said. ‘It just doesn’t add up.’

Mrs Kausar said she thought somebody was playing an April Fool’s prank on her when she received a phone call to tell her Mr Farooq had been killed.

It was 3:30am on April 4 police burst into her house in Pakistan, banging on the doors and arresting her.

She added: ‘I was in shock as to why they were arresting me. They didn’t let me change my clothes and they were pushing and shoving me into the police car and wouldn’t let me get my jewellery or medicine.

Saima had to return to the UK to continue her cancer treatment, said she hoped her mum would get justice for herself and her late husband.

She said: ‘We just hope the judge is fair and can see the evidence for what it is.’

A spokesperson for the UK Foreign Office told the Nottingham Post: ‘We are in contact with the local authorities in Pakistan following the death of a British man and are providing consular support to his family.’

In the letter, the MP highlights the family’s concerns about the investigation’s credibility.