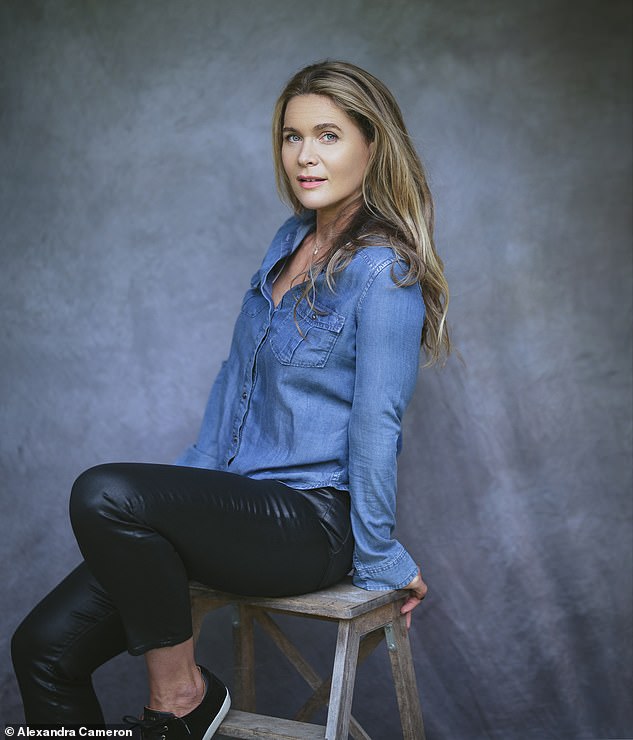 After decades of being a dedicated ‘man’s woman’, egter, I now finally believe in the idea of a sisterhood. Because at 45, I’m something I never thought I’d be: a girl’s girl.

As tempting as it is to blame men for every mistaken belief and absurd insecurity we’ve held on to into adulthood, I can’t put those early years on them. Geen, my mistrust of women stemmed from my single-sex school days. The whispers in the corridors, designed to be overheard: ‘What does she think she’s wearing?’ ‘Who does she think she is?’ That history lesson when I resolutely ignored the sniggers behind me, only to find out later that the Regina George character from my own private Mean Girls biopic had spent 40 minutes splattering the back of my shirt with ink. Then there was the rumour another girl decided to spread in my mid-teens, involving me, three boys from the local boys’ school, and what apparently happened after a party at one of their homes. The rumour I only found out about when it reached one of my closest friends, and I felt completely powerless against, knowing some lies can never be disproved. 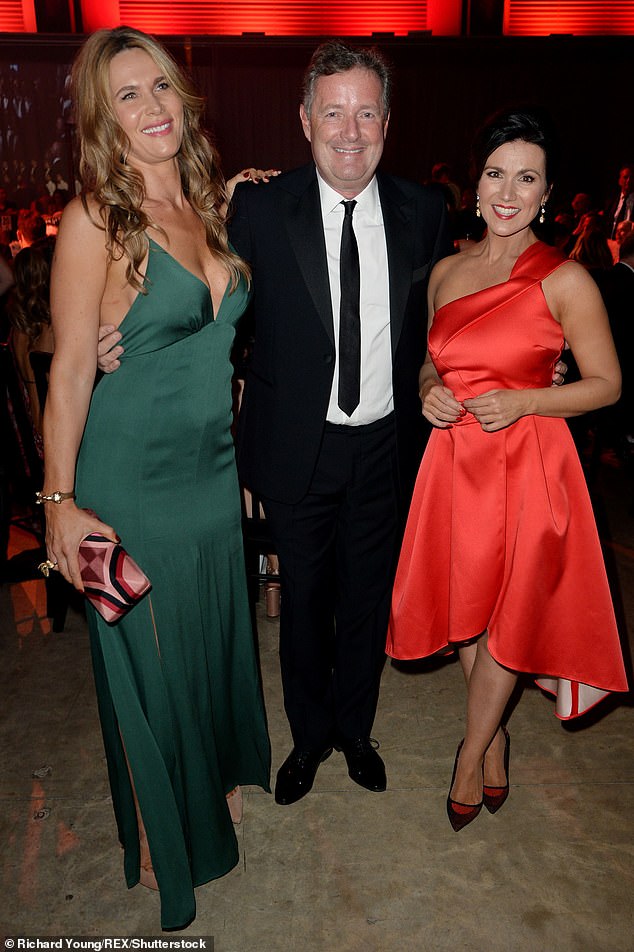 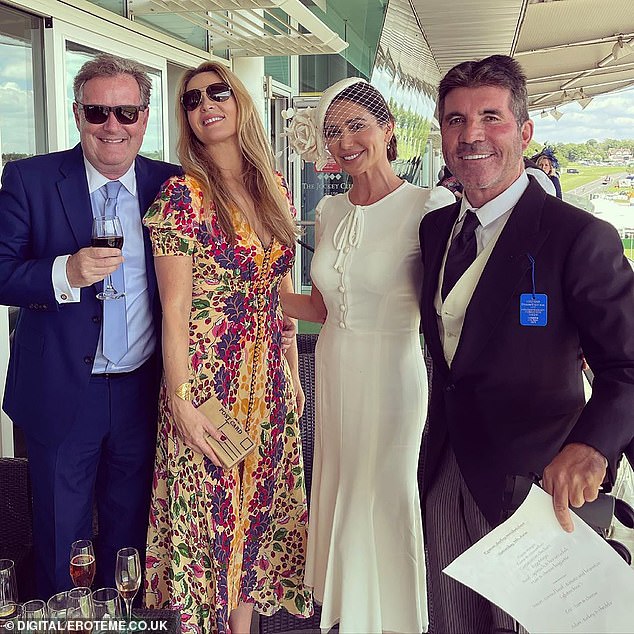 What’s that about? Why bother? Were we all destined to be stuck in a Clueless-style arrested development well into middle age? To quote the film: ‘Ag, she’s a full-on Monet. From far away, dit is OK, but up close, it’s a big ol’ mess.’ Given that women share the same obstacles in the workplace and beyond, and that certain men count on that kind of petty bitchery to keep us in our place, that behaviour feels like an own goal of the most depressing kind.

Then I became pregnant – and something weird happened. And I mean weird on a ‘chest-bursting scene from Alien’ level. Omdat, as any mum-to-be will tell you, Ridley Scott couldn’t make up some of the stuff that happens to your body when you become a swollen gestational vehicle. Test audiences would decry it as ‘too far-fetched’. And to compound that weirdness, I found myself surrounded by a breed of woman I’d never come across before: tough career women whose faces would melt at the sight of my bump, their eyes glazing over with emotion as they volunteered all sorts of intimacies about their own pregnancies; A-list interviewees who would take down my email in order to send over links to the best stretch-mark creams and parenting books – and then actually do that. 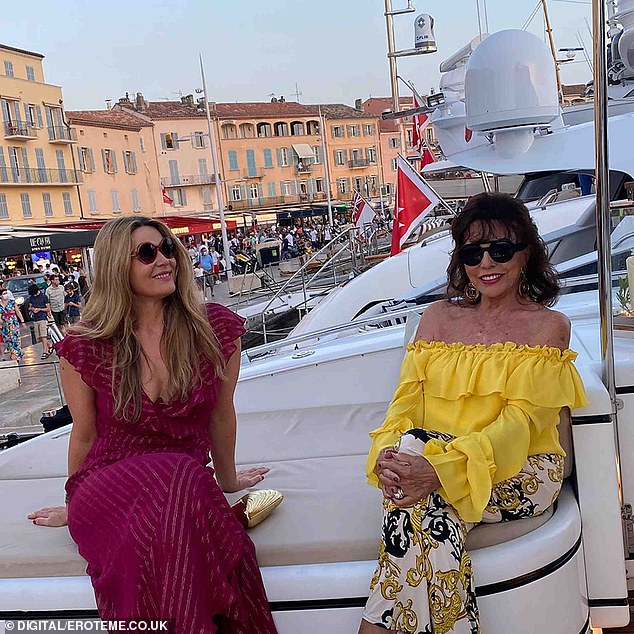 Skielik, the woman in front of me in the Costa queue wasn’t just letting me go first but insisting Gin Gins ginger chews were ‘the answer to morning sickness’. The Barclays bank cashier was telling me about the feta cheese cravings she’d had with her second baby. Random women everywhere were reaching out to stroke me. Nou, I understand why some women might find all that intrusive, but I loved every second.

I needed that epiphany to understand our basic commonality – that women are all intrinsically linked to one another. Only when I had my daughter did I realise what that deep bond was based on: empatie. The ability to put ourselves in another woman’s mind and body, to rejoice and grieve for her – that’s our superpower. 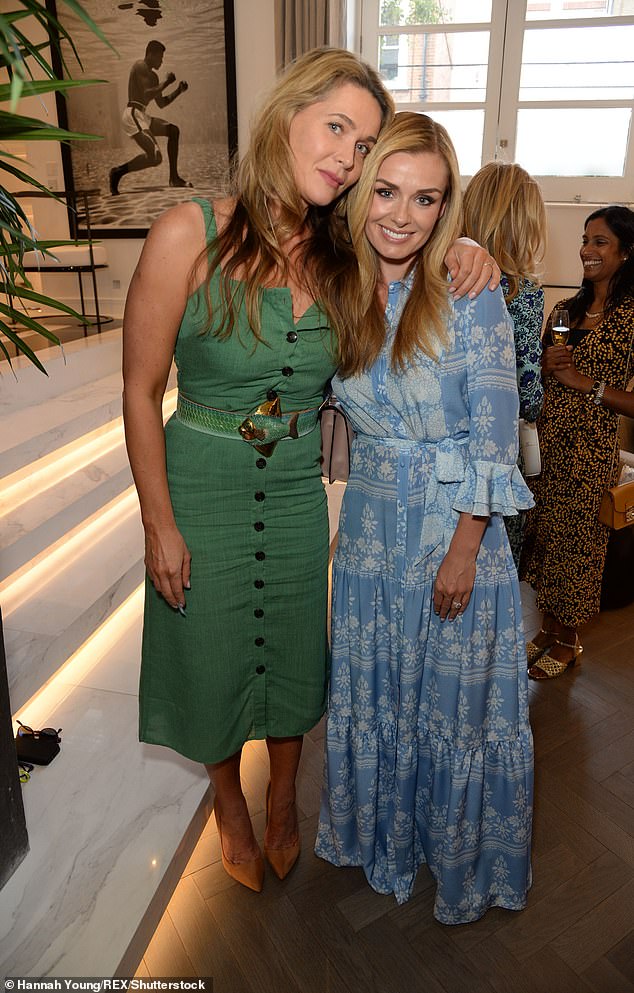 I had the revelation in the cereal aisle of Waitrose (always the way) as I watched a mother wrestle with a toddler in the full floor-flailing throws of a nuclear meltdown. Taking in her frazzled face, the white knuckles gripping her trolley, and the brief moment in which she closed her eyes to block out the agony, I knew exactly what this woman was thinking: I can’t do this. And I would have given, gedoen, said anything to help her. So I did what we all do and tried to distract the toddler out of his fit, pulling faces and waving my hands around like a lunatic. Maar uiteindelik, all I could offer the toddler’s poor mother was a smile. We’ve all been there. Because those silent messages of sisterly support had meant everything to me.

As for all the new friendships there for the making, wel, that’s as exciting to me in middle age as the idea of falling in love once was. Remember the feeling we had in our teens and 20s, when every social gathering was an opportunity to find ‘that special someone?’ I have that now. All the time. Only the special someone’s a woman I haven’t met yet. One who might just enhance my life briefly – or last the distance. Because that tall blonde girl I was supposed to hate? She’s been my best friend for the past 20 jare.