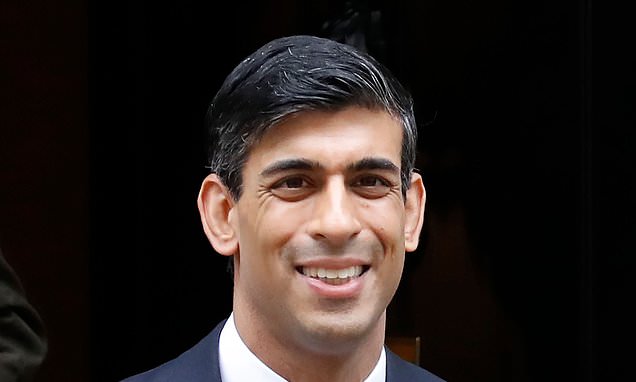 Business leaders are urging Rishi Sunak to step in with a support package to help firms survive the cost-of-living crisis.

Their calls come as the Chancellor today faces a grilling from Parliament’s Treasury committee over his efforts to help with surging prices. 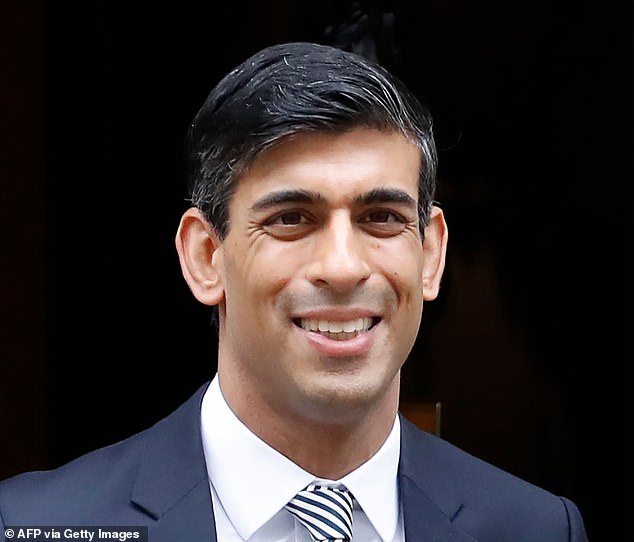 Under pressure: Chancellor Rishi Sunak faces a grilling from Parliament’s Treasury committee over his efforts to help with surging prices

While this was welcomed by families, businesses have been left out in the cold.

Up-coming data from Make UK, which represents Britain’s manufacturing industry, will show that more than two thirds of companies claim rising energy costs are causing ‘catastrophic’ or ‘major’ disruption to their business.

Verity Davidge, director of policy at Make UK, 前記: ‘Companies are facing eye-watering increases in costs which are becoming a matter of survival.’

Ministers must do ‘whatever it takes’ to support businesses and protect jobs, 彼女は付け加えた.

‘The alternative is to leave many facing a tipping point from which some will not recover,’ Davidge said.

Rising costs have been particularly painful for energy-intensive businesses such as manufacturers and travel firms. Bills are eating up a disproportionate amount of income at everything from restaurants and shops to plumbing and delivery firms.

Martin McTague, of the Federation of Small Businesses, 前記: ‘The cost-of-living crisis starts with a cost-of-doing-business crisis. We need targeted interventions from Government to reduce the need for firms to pass on surging input prices.’ He suggested that struggling businesses should get a discount on their business rates payment.

He said cutting VAT – including the 20 per cent on energy – would also be helpful.

The Chancellor’s refusal to back down on tax hikes has angered bosses. McTague said: ‘We really need to see the Chancellor take action to ease the tax burden.’

Kitty Ussher, of the Institute of Directors, said some costs ‘are due to the deliberate action of Government and can therefore be changed’.

その間, Business Secretary Kwasi Kwarteng is ‘actively considering’ a support package for steelmakers and other energy-intensive industries. Kwarteng could exempt heavy industrial energy users from charges to use the electricity network.