Channel 5 apologises to woman on TV show Can’t Pay? We’ll Take It Away

Channel 5 apologises and makes hefty payout to OCD-hit woman distressed by appearing on TV show Can’t Pay? We’ll Take It Away when bailiffs entered her home despite her saying she didn’t want to be filmed

Channel 5 has offered to pay ‘substantial damages’ to a woman suffering obsessive compulsive disorder (OCD) who was left distressed after she featured in an episode of the TV show Can’t Pay? We’ll Take It Away.

She was filmed returning to the flat in Woolwich, London, in 2016, to find two bailiffs and a three-man film crew. The episode was later broadcast to around six million viewers between 2016 and 2017, it is claimed. 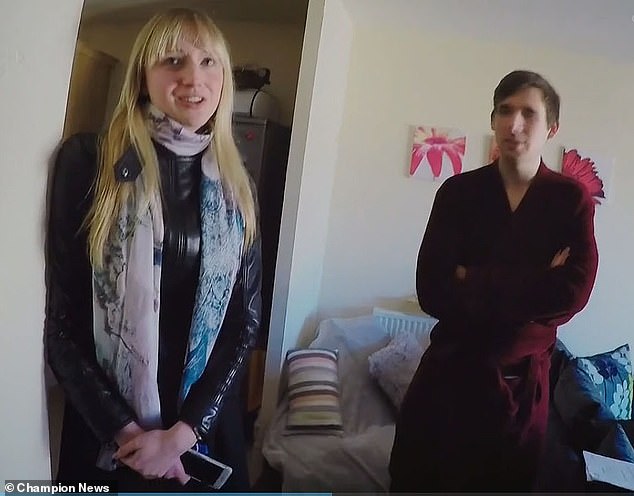 He said Ms Lowe believed she was about to lose her possessions because she had not kept receipts, with the incident coming as a ‘complete shock’ to her. 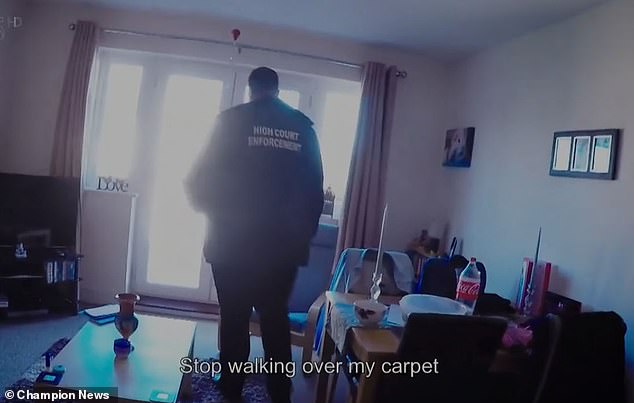 He added: ‘They are prepared to accept, however, that on this occasion, in relation to the claimant, they may well have got that balance wrong and for that reason they are prepared to settle her claim and also apologise to her for the distress caused to her by the broadcast of the episode in question.’

DAN HODGES: If Macron would climb down we could solve Channel crisis

DAN HODGES: We could solve the Channel crisis tonight - if only Macron would climb down from his high horse... Emmanuel Macron thinks he's a big man. 'BoJo talks to me at full speed, everything is going fine, we have...

Channel 4 staff furious after boss poses in £70,000 worth of jewellery

Channel 4 staff left furious after £991k-a-year boss Alex Mahon poses in nearly £70,000 worth of jewellery for a photoshoot to promote networkMs Mahon wore a diamond necklace by the designer Jessica McCormack She twi...