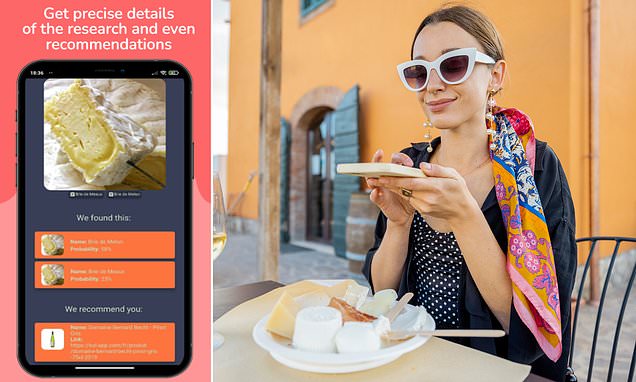 There’s nothing more annoying than indulging in a delicious cheese board at a restaurant, only to forget what the varieties in front of you are.

But the days of scrambling to find the menu could be a thing of the past, thanks to a new app called Cheezam.

Cheezam was inspired by the music-finding app, Shazam, and uses artificial intelligence (AI) to identify different cheeses from a single photo.

Cheezam was inspired by the music-finding app, Shazam, and uses artificial intelligence (AI) to identify different cheeses from a single photo

£240,000 robot chef can whip up the perfect CHEESE FONDUE

Served in a simmering pot with a selection of dunkable ingredients, cheese fondue is without a doubt one of the most popular dishes among cheese lovers around the world.

Now, the famous Swiss dish can be prepared, stirred up and served by a robot chef.

A Swiss team has been working away on Bouebot, the robotic creation putting a futuristic twist on an Alpine tradition.

Users simply snap a photo of a cheese they’d like to identify, and within seconds, a range of suggestions will pop up.

The Cheezam app works by comparing photos against its database of 9,000 images of different cheeses.

It looks to identify key features, including the size and shape of the mould, and the way that any spots are arranged in the cheese.

Speaking to Liberation, Isabelle Mashola, CEO of Isahit, which annotated thousands of cheeses for the app, explained how the algorithm works.

‘Let’s take a Fourme d’Ambert and a blue cheese,’ she said.

‘For the algorithm to be able to determine the photo, it must be given indications which are supplied in the form of annotations.

‘On a blue cheese for example, we will notice that the spots are arranged in such a way.

‘The algorithm will then make the effort to recognise this feature by comparing it to other pre-annotated images.

‘And this is how we manage to refine the calculation to the right cheese.’

Cheezam’s answer will always be hypothetical and takes into account a margin of error, Ms Mashola added. 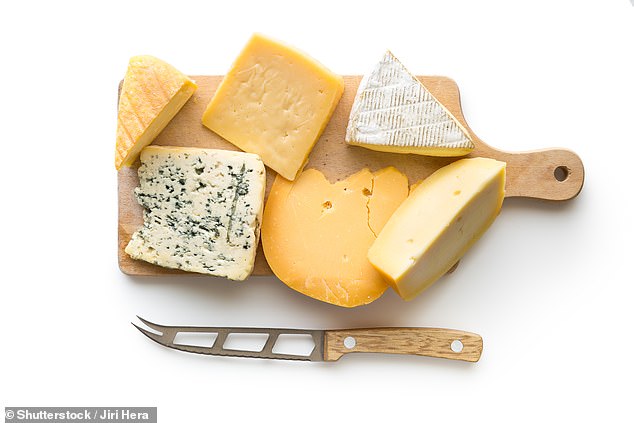 Alongside the answers, the app also gives users suggestions for pairing wines – ideal for a cheese and wine night

Alongside the answers, the app also gives users suggestions for pairing wines – ideal for a cheese and wine night!

At this early stage, Cheezam’s developers are encouraging users to point out any mistakes, so that they can improve the app.


Cheezam is currently only available in France, and it remains unclear, when or if it will roll out to cheese lovers worldwide.

However, it’s already been warmly received by cheese lovers on Twitter.

One user tweeted: ‘Can’t do more French tech than this. Shazam for cheese. Recommends wine to go with it.’

Another added: ‘You thought the US, or China, was leading in AI? France just produced an app that can instantly recognize any cheese.’

And one joked: ‘Quite possibly we have hit peak evolution.’

Why cheese and wine go so well together: Fatty foods interact with chemicals in vino and mask any undesirable flavours, study finds

We all know that food is best paired with wine to delightfully complement the flavours of a meal.

Now, French scientists have proved that the reverse is also true – fats in food interact with compounds in wine to make the drink taste better.

The researchers explored how lipids – fatty molecules abundant in cheese, meats, vegetable oils and other foods – interact with grape tannins.

Tannins are a group of bitter and astringent compounds found naturally in plants, seeds, bark, wood, leaves and fruit skins, including grapes. 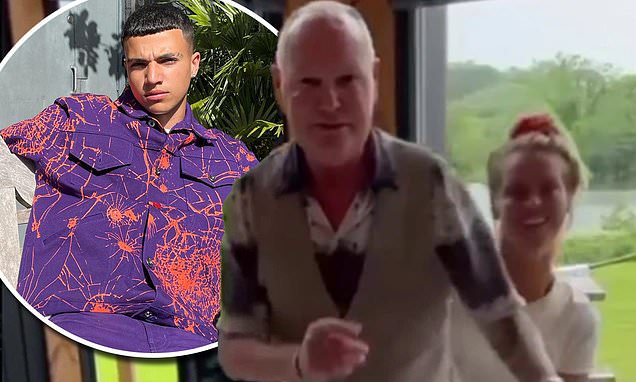 Moves like Gazza! Football legend Paul Gascoigne reveals he's a fan of Junior Andre's single Slide as he dances to hit He takes after his famous dad when it comes to his singing talents.  And Junior Andre, 17, can co... 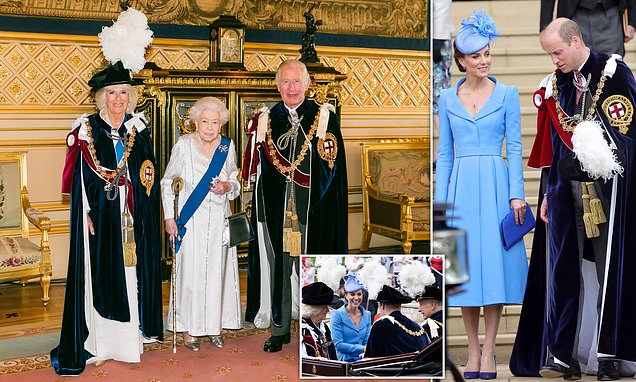 Smiling Queen, 96, uses walking stick in official Order of the Garter photo with Charles and Camilla - as William and Kate join royals at Windsor service but Andrew is banished out of sightThe Queen was pictured toda... 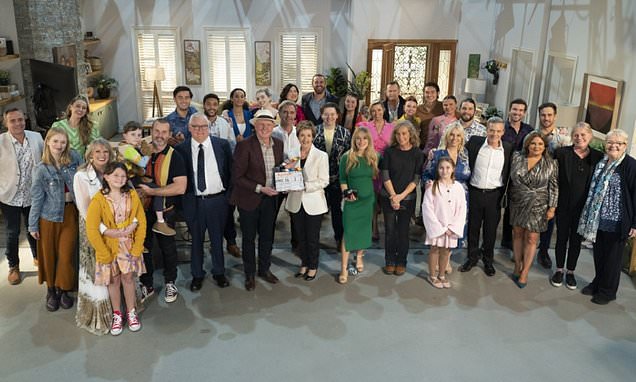 Neighbours cast final photo together: Stars pose on last EVER day of filming as the beloved Aussie soap comes to an end after 37 years and 9,000 episodesNeighbours was axed after the UK's Channel 5 decided in March n... 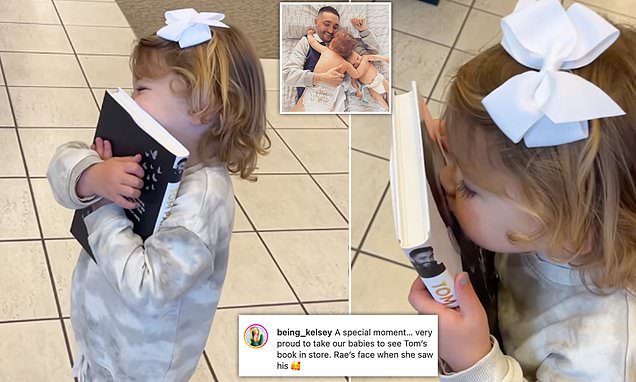