Claws out at cats charity: Chief executive quits after his chairman keeps her job… despite having ’18 moggies’ in her home

The chief executive of the UK’s largest cat charity has stepped down after it emerged its chairman was allegedly keeping 18 cats in her three-bedroom house.

The number of cats Linda Upson was looking after had reportedly left other staff despairing, fearful about how the charity might be viewed and ‘nervous about using her as a spokesperson’.

Interim chief executive Charles Darley, who has left just three months into a 12-month contract, claimed Miss Upson had said she ‘didn’t think it was a problem’ when confronted with the concerns.

The charity – Cats Protection – had itself done research into multi-cat households contained in too-little space in the past, finding the confinement could cause the animals considerable stress.

Mr Darley said he decided to step down after an internal investigation concluded Miss Upson should keep her position – only asking her to assure them she would not house any more of the pets.

Cats Protection – which has its national adoption centre in Haywards Heath, West Sussex – reportedly consulted five other animal welfare charities and a cats home charity to ascertain whether she was in breach of official guidance from the Department of Environment, Food and Rural Affairs.

These guidelines advise that cats must have ‘enough space so that they can get away from one another if they want to’.

All those consulted said they would be unable to defend keeping such a large number of cats in a three-bedroom house but the investigation’s decision to let Miss Upson retain her role was made before the responses were received, according to Mr Darley. 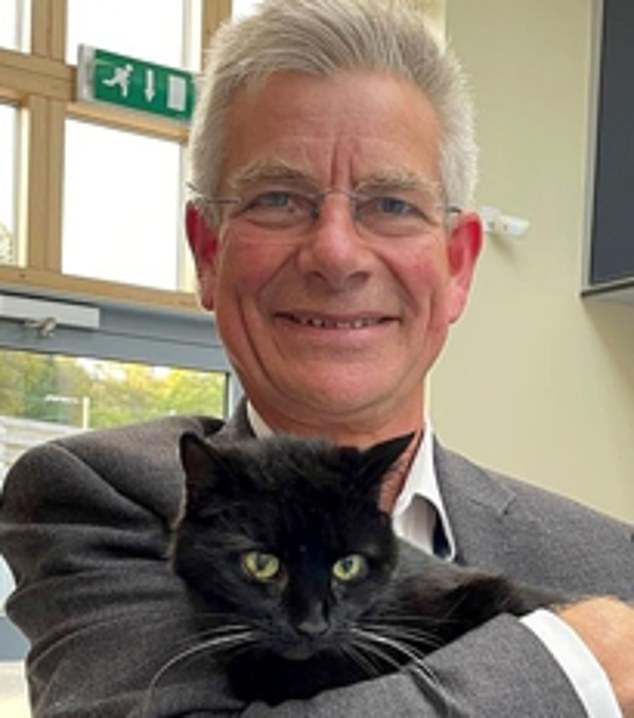 ‘I’ve been in and out of more than a dozen charities, and I’ve never encountered a position like this before,’ he told The Daily Telegraph.

‘Many of the [trustees] are passionate cat lovers, so they may see this behaviour through a different lens from people who love cats but don’t love them in quite the same way.’

A spokesman for Cats Protection said the chairman of trustees was a volunteer fosterer for the charity and had undergone ‘regular training’.

They said all six foster cats in her care were kept in a clean and separate area from her pets and there were ‘no welfare issues of concern’.

‘All were happy, healthy and had sufficient resources for them to express their natural behaviour,’ they added. 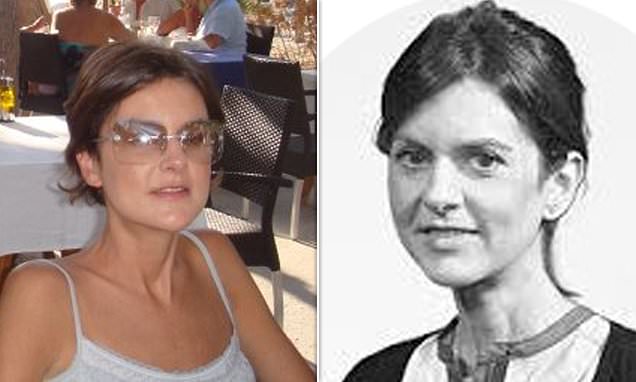