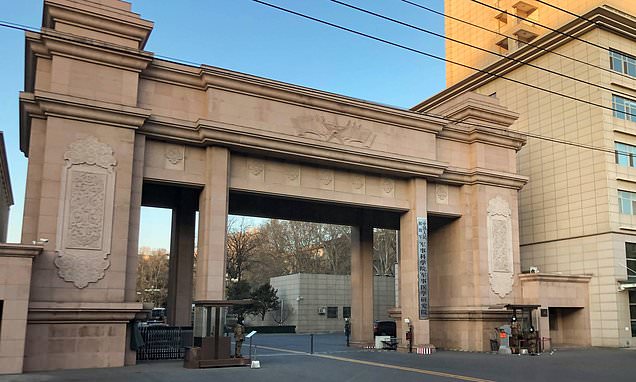 China is developing brain control weapons that could be used to paralyze and control opponents instead of killing them, the US has alleged.

The Commerce Department, which blacklisted the Chinese institutes, did not go into detail about the weapons – but a separate tranche of military documents penned in 2019 gives hints at what Beijing is trying to achieve.

Instead of ‘destroying bodies’, China should focus on ‘paralyzing and controlling the opponent’ by ‘attacking the enemy’s will to resist’, the report says. 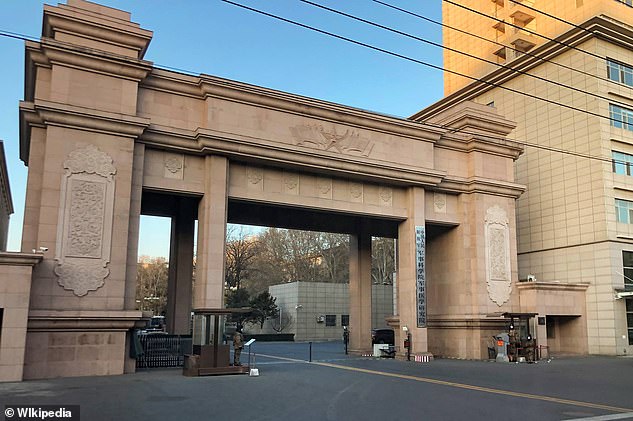 The Commerce Department sanctioned the research institutes in a memo last week, and the 2019 documents were obtained and translated by the Washington Times.

One official, speaking to the FT, said the technology that China is trying to develop includes ‘gene editing, human performance enhancement [and] brain machine interfaces.’

‘Unfortunately, the People’s Republic of China is choosing to use these technologies to pursue control over its people and its repression of members of ethnic and religious minority groups,’ she said. 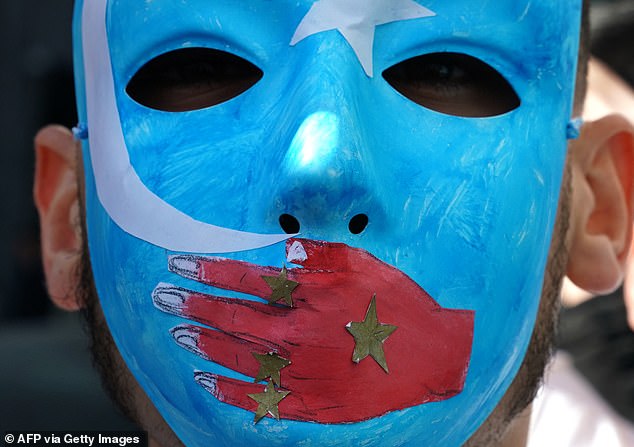 Americans are now banned from trading with the academy without a licence, as the US fears its technology will be used to develop weapons to repress minorities including Uighurs (file) 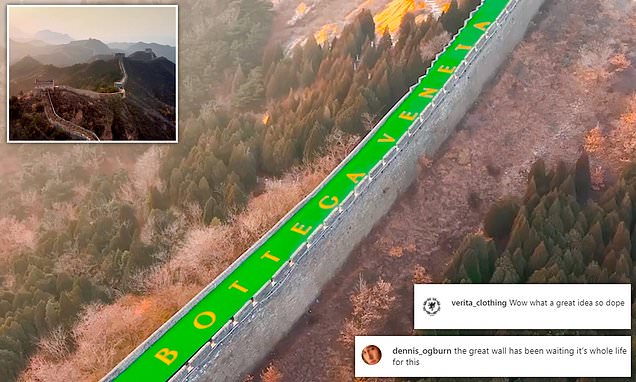 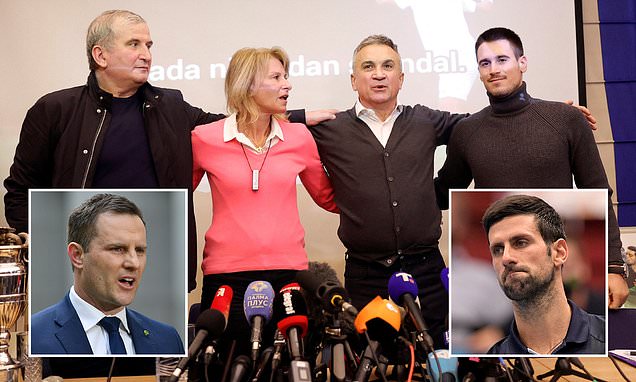