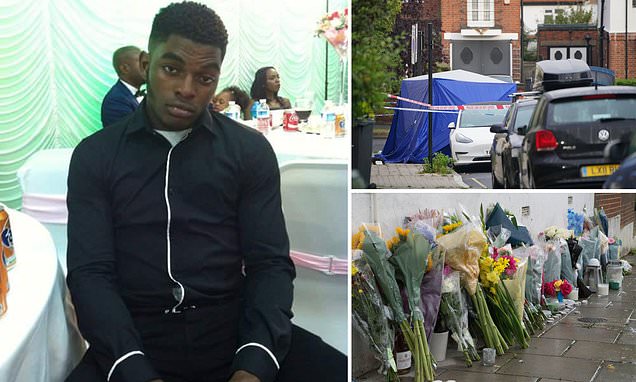 Mr Kaba, 24, was killed on September 5 following a police pursuit of his car which ended in Streatham Hill, south Londres. His Audi was hemmed in by two police vehicles in Kirkstall Gardens, a narrow residential street, and one round was fired from a police weapon. 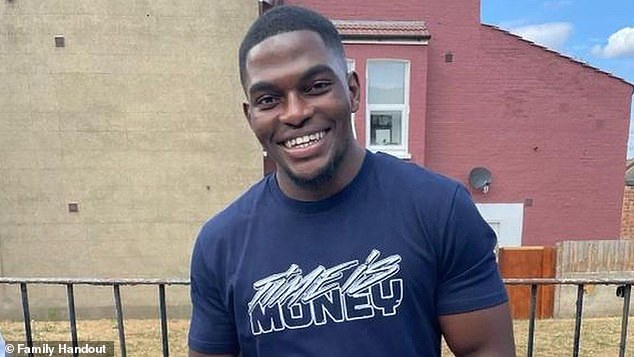 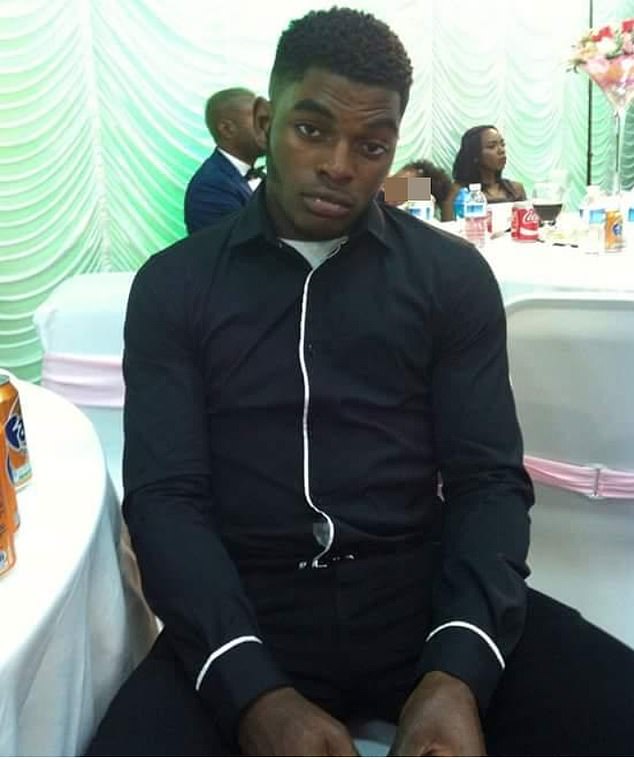 The family watched the video at their solicitors’ office before later having a meeting with the new Met Commissioner Sir Mark Rowley and IOPC director general Michael Lockwood on Wednesday, de acuerdo con la BBC.

A statement issued this afternoon through the charity Inquest on behalf of the family of Chris Kaba, and in collaboration with their legal representatives at Hickman and Rose, dijo: ‘Yesterday, Chris Kaba’s closest family were given the opportunity to view some footage of the incident in which he was fatally shot by a police officer. The facts of this case demand urgent accountability and the family therefore await regular meaningful updates on the investigation and the progress towards a charging decision.’ 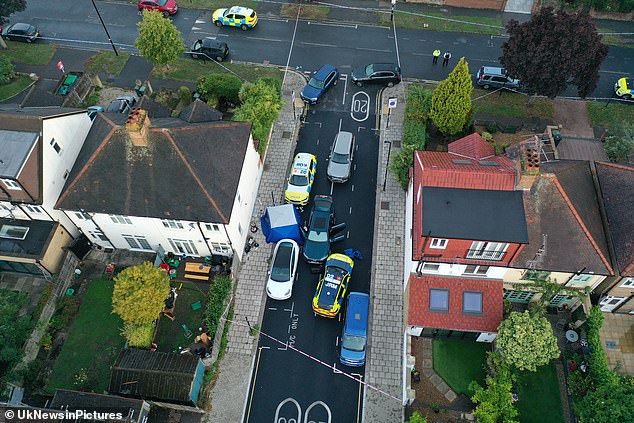 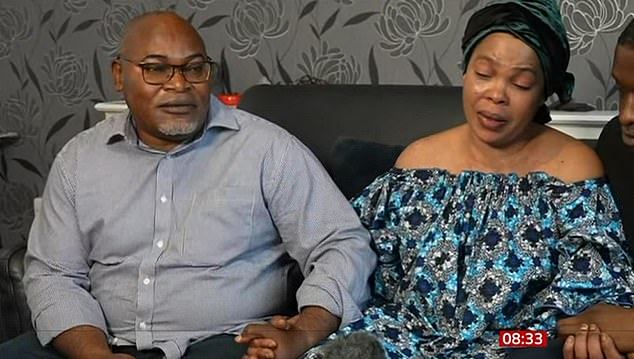 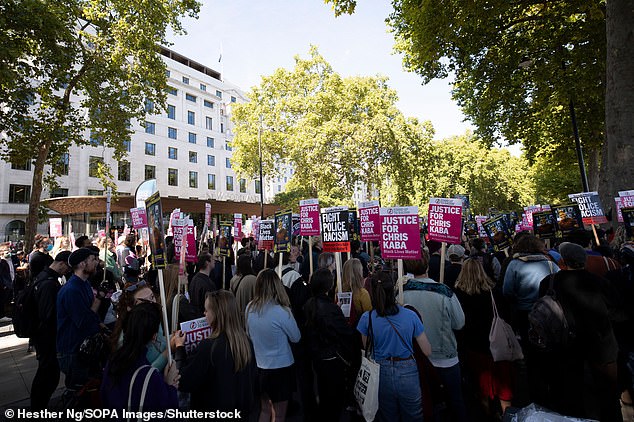 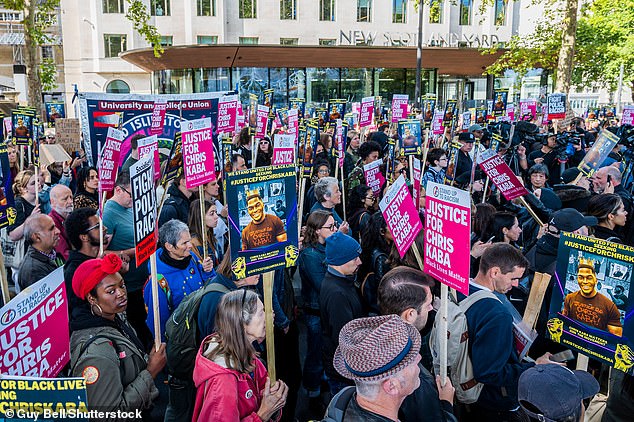 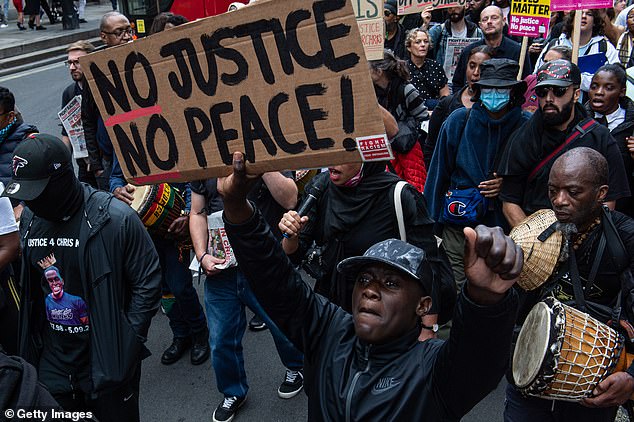 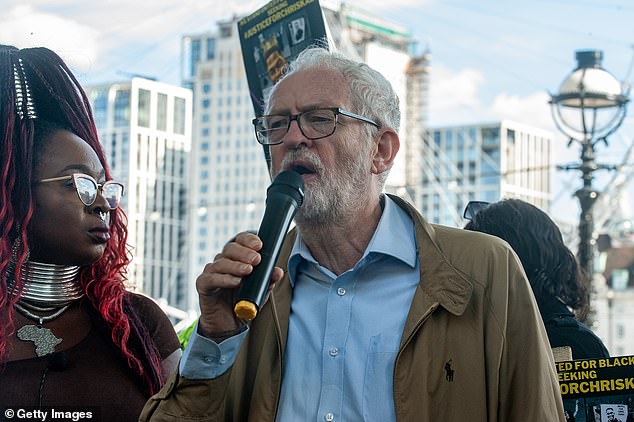 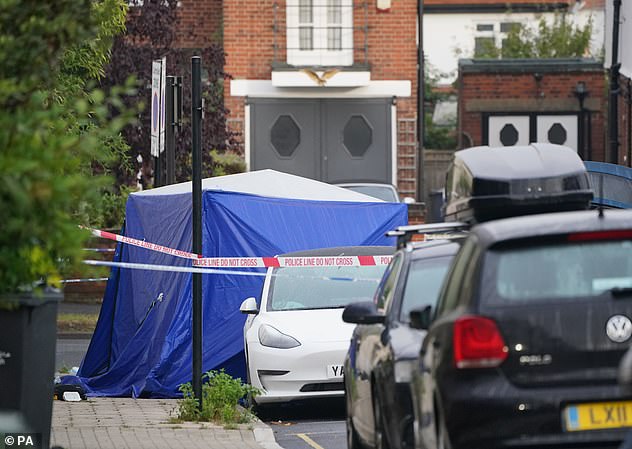 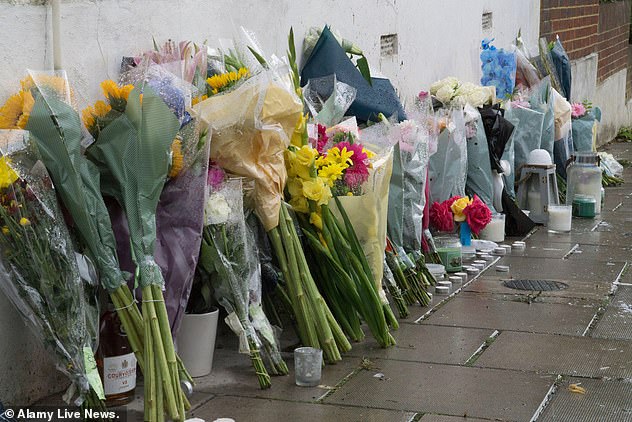 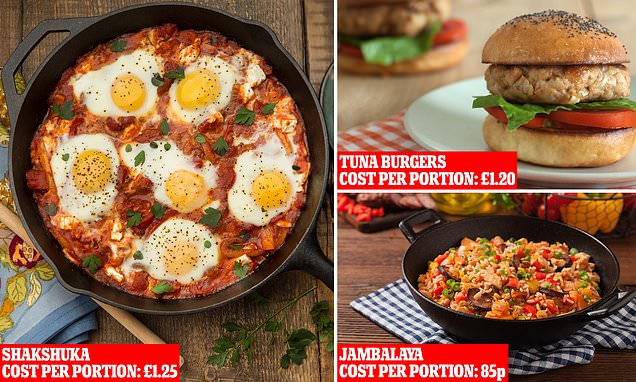 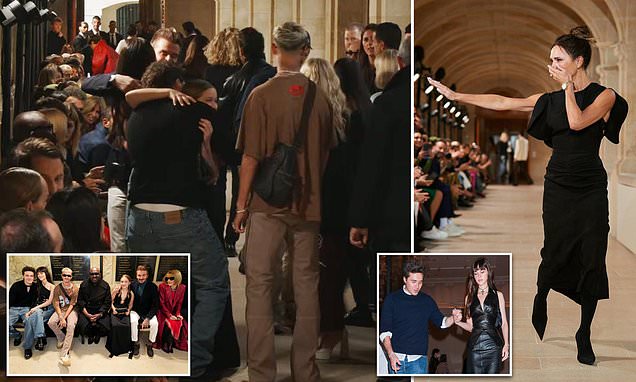 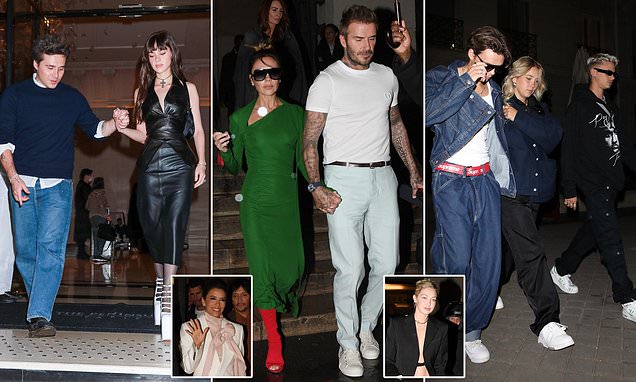