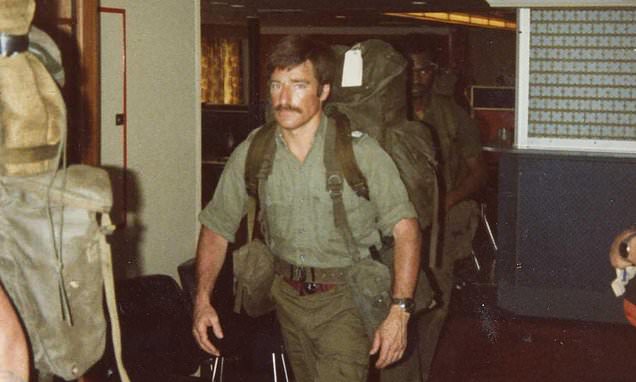 There is very little combat footage from the Falklands War. 今天, in an era of battlefield drone video and bodycams on infantry, that seems archaic.

Without pictures, most of us can’t imagine what the fighting was like. We need to hear it described — and Our Falklands War: 前线故事 (BBC2) did an outstanding job of coaxing ten veterans to recount their memories in explicit detail. 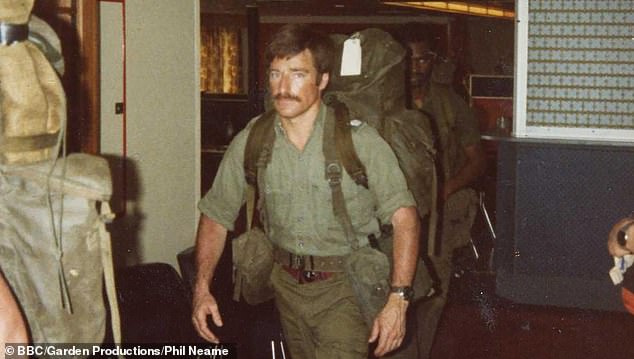 Christopher Stevens gave Our Falklands War: A Frontline Story a five star review, the documentary interview veterans of the war

Some of these men had never talked in depth about their experiences, even to their wives or parents. ‘My coping mechanism was to put it to the back of my mind and never go there,’ said former Royal Marine Kevin Woodford, who lost a leg.

Others resented how, after the Task Force returned from the 25-day land war in 1982, they were expected to tell war stories on demand for any stranger who bought them a beer. Ex-Para Terry Wood grinned: ‘I remember pouring one pint over a guy’s head in a pub in Streatham and saying: “什么, you think you can pick my brains for a pint of lager?”’

There was no romance or derring-do about these stories. Descriptions of storming trenches at Goose Green, and the carnage aboard the bombed-out troop ship Sir Galahad, were visceral and brutal.

With only shaky, long-lens newsreel and still photos to illustrate these accounts, most of the focus was on the faces of the men as they talked. Sometimes their voices shook with emotion. But it was when a man’s face turned stony and his words dropped to a whisper that the struggle was hardest.

Drug dealer Christian (Gamba Cole) got a choice of teas at his solicitor’s office in The Outlaws (BBC1). ‘There’s mint, 绿色, lapsang souchong, oolong or lemon, ginger and manuka honey,’ offered the lawyer. ‘Bad news, no ginseng.’ I suppose PG Tips is out of the question?

One Para described stripping the clothes from a dead comrade because his own were soaked through and frozen. Another tried to explain the feeling that, having convinced himself in battle that he couldn’t be hurt because he was already dead, he had never felt since that he was fully alive.

Though they’re in their 60s now, these men retained the unquench-able sense of humour common to soldiers. The documentary crew played up to that, giving ex-Para and SAS trooper ‘Spud’ Ely a set of silver cruets to move around a dining table as he set out troop positions.

Spud looked like a general reliving a Napoleonic battle, and the wry smile on his face said he knew it. Former Scots Guards officer Robert Lawrence described the sensation of being shot through the skull. ‘What was going through your head?’ the interviewer asked mischievously.

劳伦斯, who was played by Colin Firth in the BBC drama Tumbledown, took the bait. '一种 7.62 high velocity bullet,’ he retorted.

The single failing of Grenfell (C4), based on transcripts of the official inquiry into the London tower block blaze that killed 72 在的人 2017, was that the first part had only one such first-hand account. 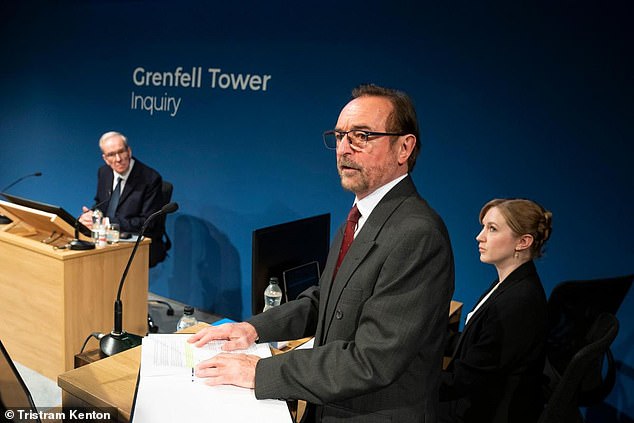 Firefighter David Badillo (played here by Daniel Betts) verged on breaking down as he described how he was beaten back by heat and smoke as he tried to save a 13-year-old boy. ‘It was like someone had poured petrol down the side of the building,’ Badillo said. ‘It was like nothing I had ever seen before.’

But the victims themselves, in the first part of this stage production filmed in front of a theatre audience, were represented by showboating lawyers, and their own voices were not heard.

It was left to former newsreader Jon Snow, in a short introduction, to put a human face to the tragedy. He remembered presenting an award to talented young writer Firdaws Hashim, 老化的 12.

When he learned that, along with her father Hashim Kedir, ‘this promising child had died in the inferno, 我泪流满面,’ Snow said. 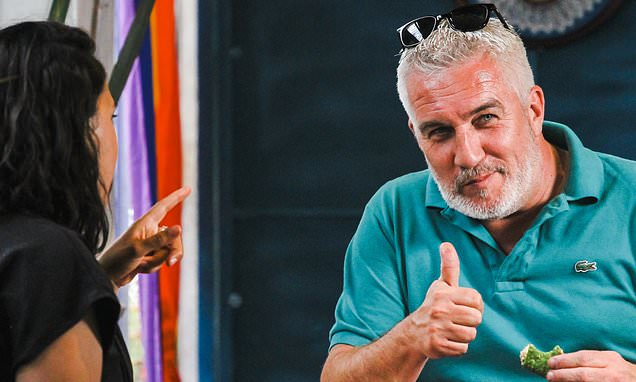 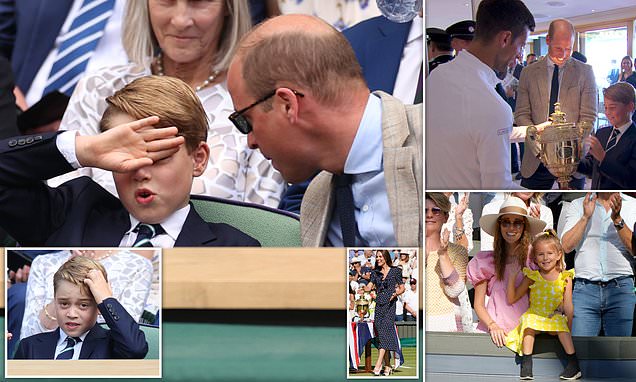 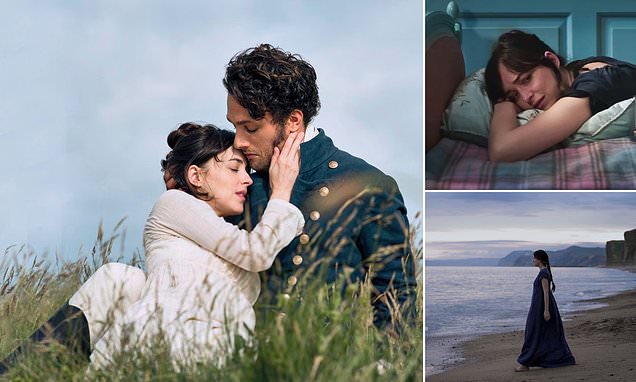