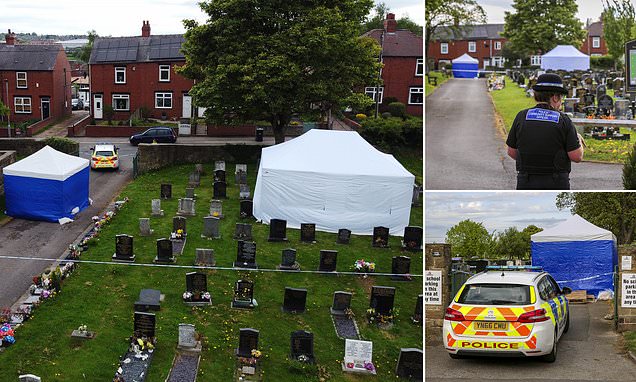 A city centre cemetery has been sealed off by police after a ‘partially dug up’ grave was discovered.

A forensic tent was erected this week over a section of Carlton Cemetery, in Barnsley, South Yorkshire with the surrounding area closed to the public.

On Monday, a passer-by called police at 2.52pm to report the ‘disturbance’.

South Yorkshire Police has since confirmed that it wasn’t part of any ‘pre-planned activity’ and they are supporting the family connected to the grave.

Photos from yesterday showed a large section of graves at the cemetery cordoned off with two tents set up at the site. 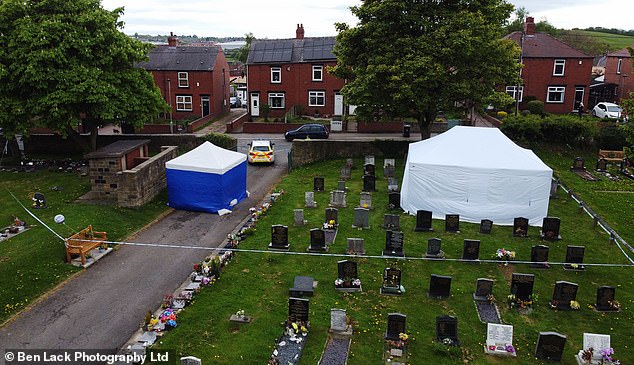 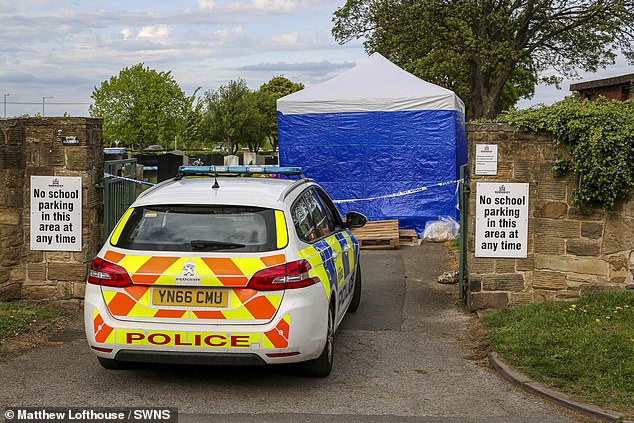 Police are working with the council to investigate the incident.

A spokesperson from South Yorkshire Police said: ‘Police were called to Carlton Cemetery in Barnsley at 2.52 pm on Monday 2 May following reports from a passer-by that a grave had possibly been disturbed.

‘We are working closely with Barnsley Council and other specialists to determine exactly what has taken place.

‘The family connected to the grave are aware of the work being carried out and are being supported by officers.

In June 2020 the cemetery was hit by a spate of reported vandalism to graves and headstones at the peak of lockdown, according to the Chronicle. 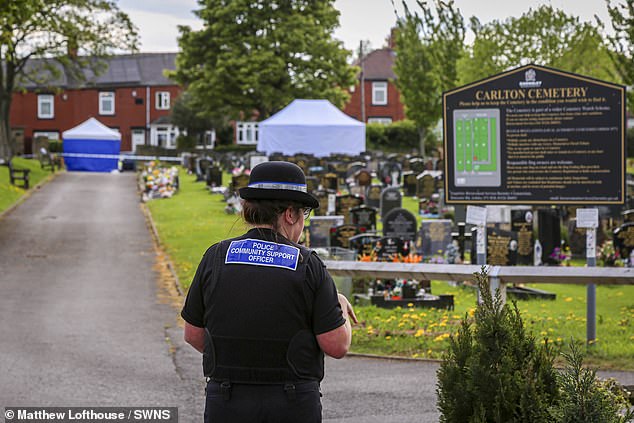 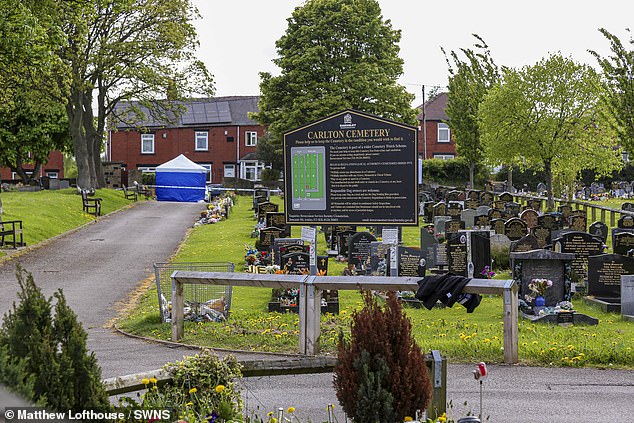 The family connected to the grave are being supported by officers 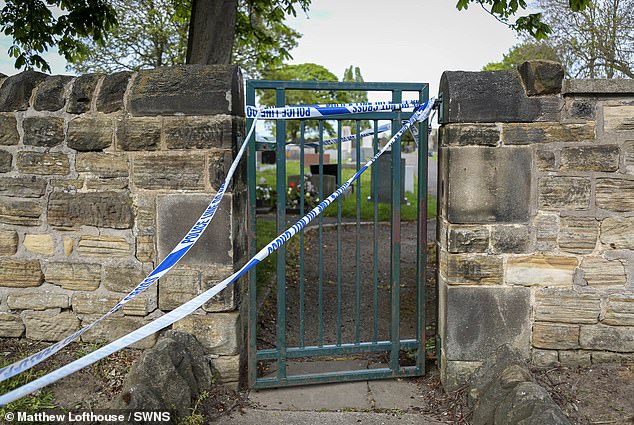 Paul Castle, the Service Director for Environment and Transport at Barnsley Council, said that staff were ‘supporting police officers’ with their inquiries.

He said: ‘Police are investigating an incident at Carlton Cemetery and we’re supporting police officers in their investigation.

‘The cemetery remains closed for the time being and we thank residents for their patience and understanding.’

Carlton Cemetery was opened in 1935 and has over 22,000 visitors throughout its grounds, with walkers and mourners free to access the site.

Anyone with information is asked to call 101, quoting incident number 55. 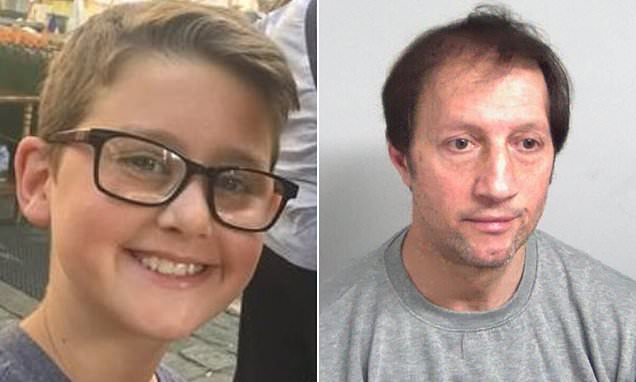