La fonte ha detto: ‘Much of what the civil service is doing now is reinforcing the decision that they made years ago at the expense of hydrogen. But it is the wrong horse.’

Craig Mackinlay, the leader of the Net Zero Scrutiny Group of Tory MPs, disse: ‘I would have thought hydrogen would have been more of a cornerstone of the COP26 offer than it is. It seems to have been entirely sidelined.’ 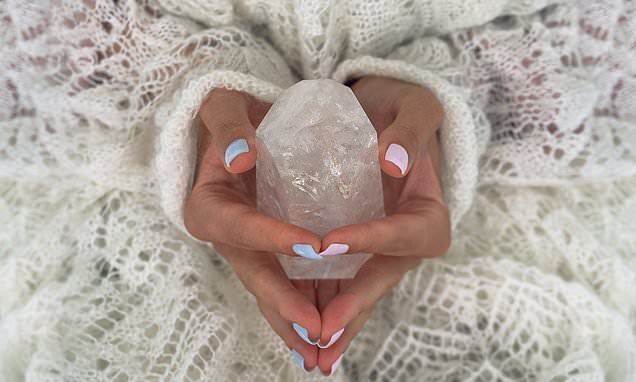