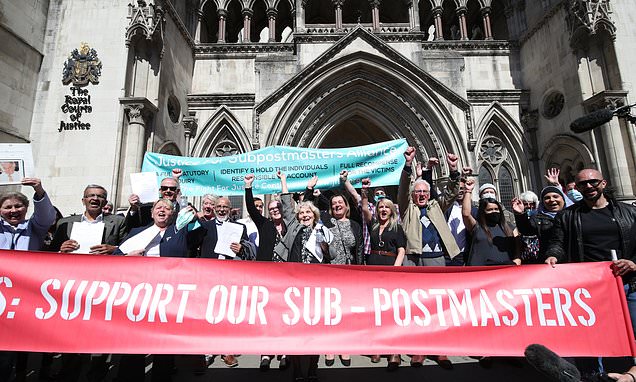 Post Office is worth ZERO after the Horizon IT scandal: Cost of compensating thousands of innocent postmasters falsely accused of stealing would have put company out of business if Treasury hadn’t bailed it out

The value of the Post Office and its 11,500 branches has been written down to zero by the Government following the Horizon IT scandal.

The cost of compensating thousands of innocent postmasters, falsely accused of stealing after its new Horizon software scrambled accounts, would have put the 400-year-old company out of business had the Treasury not bailed it out.

The bill for legal fees and compensation is already expected to hit £265million – and some legal experts say this will rise. 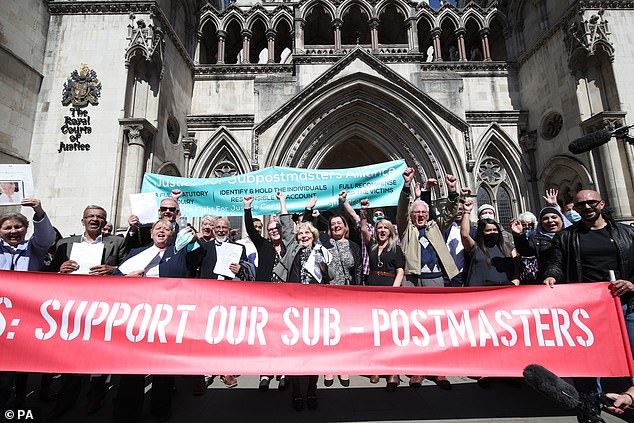 Compensating postmasters who were falsely accused of stealing after Horizon software scrambled accounts, would have put the Post Office out of business. Pictured: Former workers celebrating at the Royal Courts of Justice, London, after their convictions were overturned

The Post Office’s annual accounts revealed it finished 2020 with net liabilities of £57million.

This took account of the estimated £153million bill for its compensation programme for at least 2,000 postmasters. It also over-spent on investment by £77million.

The firm was worth £256million two years ago when a High Court judge ruled that dozens of computer glitches could be responsible for money appearing to go missing from branch accounts.

Last year this had fallen to £145million.

In recent years the Post Office has returned to a profit in ordinary trading, including selling stamps and banking services. 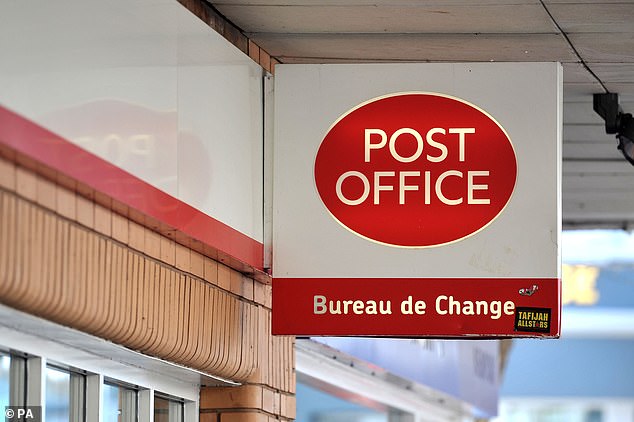 Post Office’s accounts revealed it finished 2020 with net liabilities of £57million. This took account of the estimated £153million bill for its compensation programme (stock image)

But bosses were criticised for cutting the fees paid to postmasters, who run branches as independent businesses, to lift profits.

Its improved performance had meant the Post Office was less reliant on a government subsidy to support 3,000 rural post offices that are not financially viable.

The Department for Business, Energy and Industrial Strategy said: ‘The department’s valuation is based on the Post Office’s net assets.

‘As Post Office Limited reported negative net assets, the department has reduced its valuation to reflect this.’ 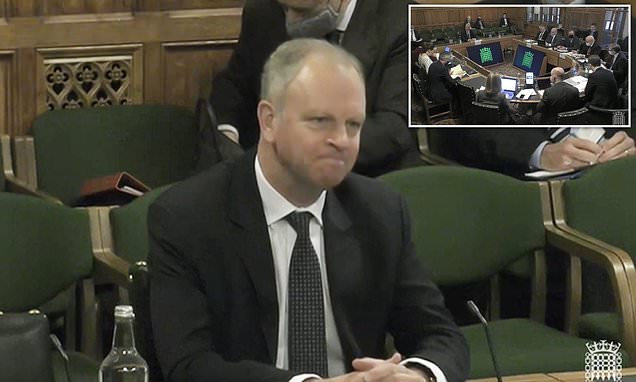