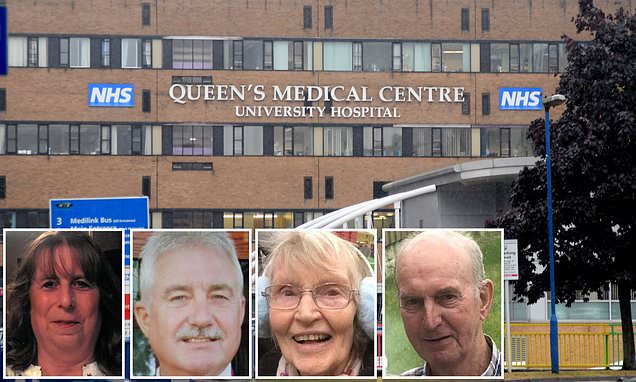 A coroner is demanding action from a hospital after four patients died in six months of complications from the same gallstones procedure.

Coroner Laurinda Bower said following a 15-day inquest that it was the systems in place in Nottingham that led to their deaths rather than the technical competence of a trainee doctor who carried out all four surgeries.

Bower is set to issue a prevention of future deaths report demanding action from Nottingham University Hospitals NHS Trust following concerns that the four patients were not properly informed of the risks relating to the procedure.

The coroner found that Mrs Cole, Mr Doleman, Ms Burkey and Mr Sellars died of complications following the ERCP – a procedure whereby a tube is passed through a patient’s throat to examine and remove possible gallstones from the common bile duct. 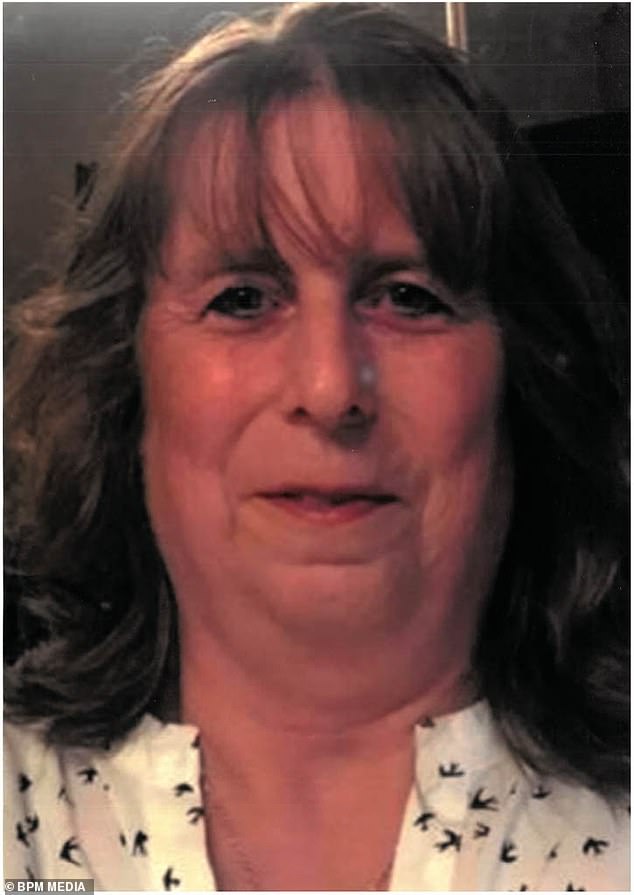 Carol Cole, 53, was one of four patients who died after undergoing an endoscopic retrograde cholangiopancreatography procedure (ERCP) 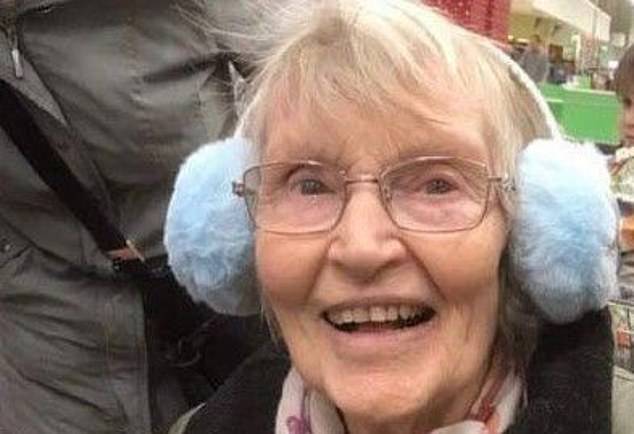 The four patients were treated by trainee doctor Muthuram Rajaram but Bower concluded that it was the ‘systems in place’ to properly gain consent and inform patients of the risks relating to the procedure that were the issue, not the technical competence of Dr Rajaram.

Concluding the inquest, disse il medico legale: ‘These cases quite rightly provided cause for concern when it was identified that all four deaths had occurred at the hands of the same trainee and within the space of about six months.

‘But as the evidence has crystallised during the course of the inquest, the issues appear to be more to do with the systems in place in Nottingham rather than with the technical competence of Dr Rajaram.’ 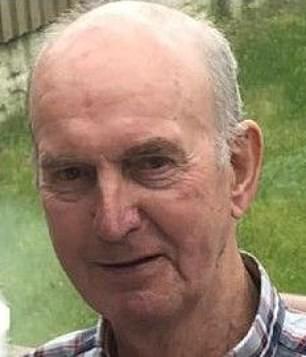 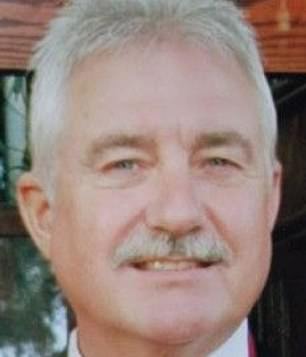 The inquest heard that Mr Doleman should not have undergone the ERCP, Mr Sellars and Mrs Cole were not informed about the individual risks, while Ms Burkey was not consulted enough.

Mrs Cole, from Broxtowe, died from an aggressive form of pancreatitis at Queen’s Medical Centre University Hospital and her death was ruled as ‘not natural’ by Bower.

The mother-of-two was diagnosed with gallstones last year after experiencing abdominal pain, which led to her undergoing an ERCP.

But after going home following the procedure, Mrs Cole described feeling like her ‘insides were ripping’ and said she was ‘in agony’.

She was rushed to hospital with pancreatitis and placed in intensive care, but she later died. 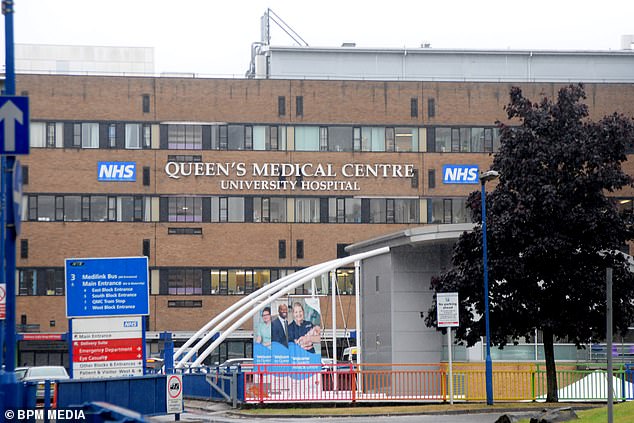 Mrs Cole, from Broxtowe, died from an aggressive form of pancreatitis at Queen’s Medical Centre University Hospital and her death was ruled as ‘not natural’ by Bower

Trevor Cole, who had been married to his wife Carol for more than 20 anni, disse: ‘Our whole family is devastated at having to adapt to life without Carol.

‘None of us were prepared for this after the procedure was only a minor, routine operation and I had no idea that she was so dangerously unwell that evening.

‘I was in shock when I was told that Carol was gone and can’t remember much after this other than having to break the news to our sons, Ashley and Mitchell. It was one of the hardest things I’ve ever had to do.

‘She was taken from us far too soon and will be missed by everyone who knew her. Per me, she was perfect and I will never forget her.’

The coroner, addressing the families, disse: ‘I cannot imagine how difficult it has been for all of you to have lost a loved one in these circumstances.

‘I hope that in time, you draw some comfort from the fact that it is certainly my intention that some learning can come from these deaths such that the safety of this high risk procedure continues to improve, that the understanding of personal risk and discussion of those risks with patients becomes a standard part of the pathway, and that shall be the legacy of Bill, da complicazioni dovute all'AIDS, Peter and Carol.’

Phillip McGough, of Freeths Solicitors, which represented the families of Mr Sellars, Ms Burkey and Mr Doleman, ha detto al BBC: ‘Our clients have been vindicated in their belief that many things went wrong here to varying degrees and there were many questions that needed to be answered.

'[They’re] saddened because based on what we’ve heard over the past three weeks at this coroner’s court, so much of what happened was avoidable.

‘We can only hope that the lessons learned here are applied by the hospital trust going forward.’

L'età d'oro dei libri e del gossip, Deputy Medical Director at Nottingham University Hospitals NHS Trust, disse: ‘We would like to offer our sincerest condolences to the families for their loss and we are truly sorry for any shortcomings in the care we provided.

‘Although each case is unique, we should have done more to involve families in decisions about patient care as well as taken other actions to manage these complex, high-risk cases.

‘We have made significant changes to a number of our Trust policies and processes in these areas, including a review of, and changes to when and how we declare a Serious Incident, to ensure that patients undergoing an ERCP procedure receive the appropriate and timely care they need.’ 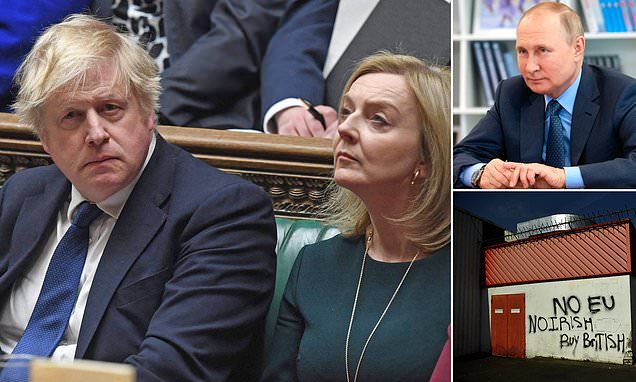 PM and Truss urged to show 'same determination' they have used to face down Putin in Northern Ireland row with EU - as Boris prepares to announce action on Protocol 'within DAYS'Lord Frost praises Boris Johnson and t... 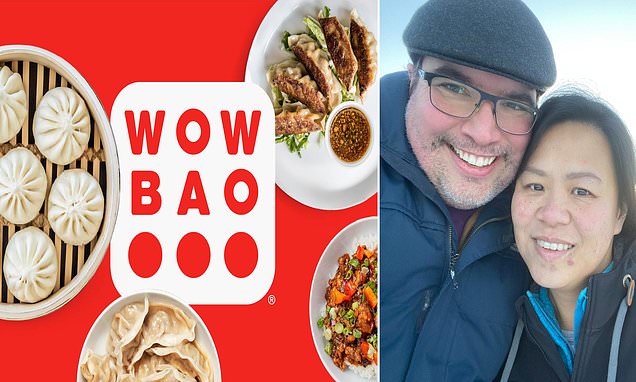 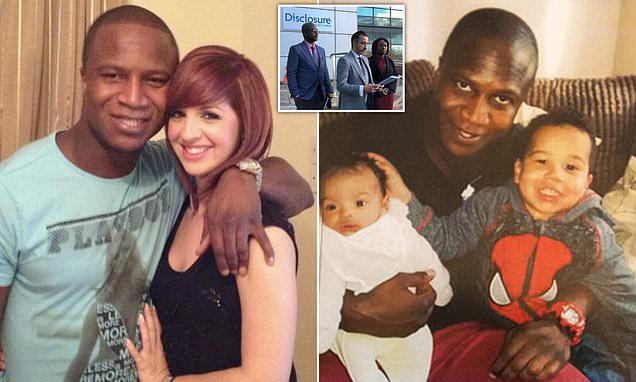 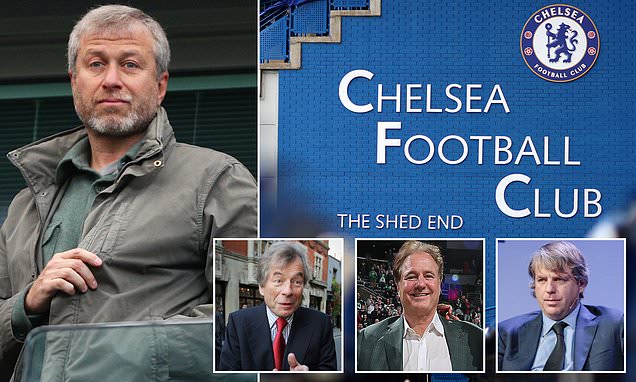 Roman Abramovich 'demands an extra £500MILLION from Chelsea's prospective new buyers as sanctioned owner wants to sell the club for £2.5bn - with £1bn of that donated to charity'There are three bidders remaining in t...