In Junie 2018, she went missing while on a trip to a playground in Heysham under the care of The Cove, which is run by Lancashire and South Cumbria NHS Foundation Trust (LSCFT).

Verlede Oktober, Assistant Coroner Phil Holden concluded that Mazie’s death was suicide and revealed his intention to hold a further hearing, to find out what changes had been made at the NHS trust. 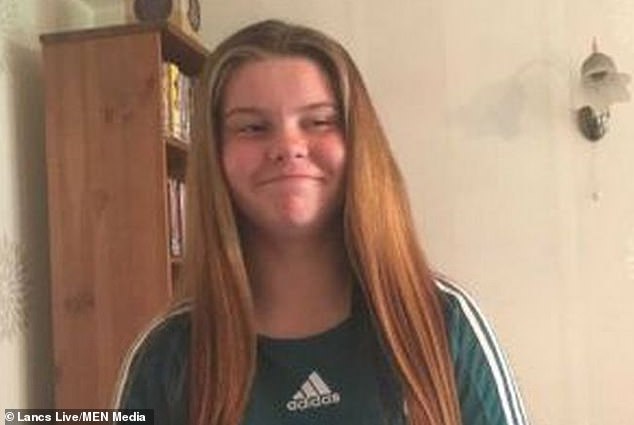 Maziellie Mackenzie (hierbo afgebeeld), known as Mazie, took her own life aged 14 following a series of failings by NHS trusts involved in her care

In Mei 2018, bejaardes 14, Mazie moved to a specialist residential care home for victims of child sexual exploitation in Yorkshire. She quickly settled in and became good friends with a resident.

In sy brief, which has also been sent to Mazie’s family, Mr Holden said: ‘During the course of the inquest the evidence revealed matters giving rise to concern. In my opinion there is a risk that future deaths will occur unless action is taken.

‘The matters of concern are as follows; Expert evidence was heard (and accepted) at inquest that there was no written policy/document in place by the Trust which set out the circumstances in which group leave from the Cove ( and other tier 4 eenhede) is granted and who is responsible for the granting of such leave, that a mandatory risk assessment is required and setting out a list of factors/criteria that must be considered before any group leave is granted, setting out the staff to patient ratios for any group leave and identifying the criteria to be considered.’

In 'n verklaring, LSCFT said: ‘We would once again like to reiterate our deepest sympathies to Mazie’s family and friends. We appreciate that any inquest is difficult for the loved ones involved, and particularly so when the death is that of a young person.

‘Since this tragic event in 2018, we have used the learning from our investigation to make improvements in the unit, byvoorbeeld, how we manage escorted leave. The safety of our service users is our top priority, and we are committed to continually improving.’

In September 2014, Wendy was arrested on suspicion of child neglect. At this time Wendy was seeing a man called Gary – a relationship marred by a ‘significant pattern of alcohol consumption’, arguments, and their ‘lack of understanding about how it affected Mazie’.

Deur 2016, when Mazie was 13, social services acknowledged that the time had come to take their intervention to the next stage and through the family court obtained an interim child protection order; and later a full care order, to retain custody of Mazie, a process which mum Wendy did not oppose. 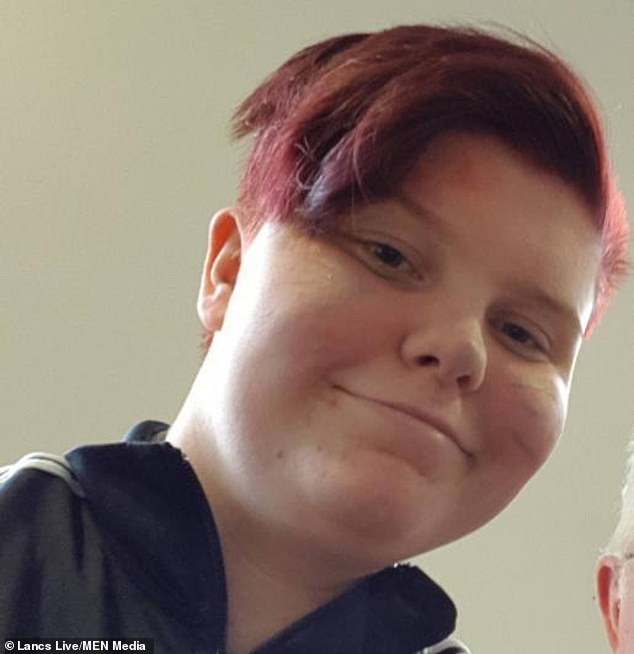 After repeated and regular instances of going missing, Mazie (op die foto) said that she was being sexually exploited by drug dealers in order to pay off cannabis debts

Between May 2016 en Julie 2017 Mazie was placed with three different foster families in Barrow and Dalton but each placement eventually broke down because of her complex emotional needs and behaviour.

She spent eight months in a children’s home in Barrow, between July 2017 en Maart 2018, during which time it became apparent that Mazie was in urgent need of more intensive support.

Op Mei 14, Mazie was left distraught after speaking to her mother on the phone and hearing the voice of one of her former partners in the background.

Die volgende dag, as a result of her distress at discovering her mother was back with her ex, Mazie was taken to York Hospital in May 2018 but doctors failed to follow policy and did not undertake a full mental health assessment or refer Mazie to the Child and Adolescent Mental Health Services.

Mazie was originally from Cumbria but when admitted to York Hospital had come under the care of York and Scarborough Teaching Hospitals NHS Foundation Trust and, latterly, that of Mid Yorkshire Hospitals NHS Trust when she was admitted to Pinderfields Hospital in Wakefield.

Three weeks after moving to Heysham, Mazie went on a trip to a nearby playground, op Junie 23 in 2018, along with three other girls and two members of staff.

‘Since this tragic event in 2018, we have used the learning from our investigation to make improvements in the unit, byvoorbeeld, how we manage escorted leave. The safety of our service users is our top priority, and we are committed to continually improving.’ 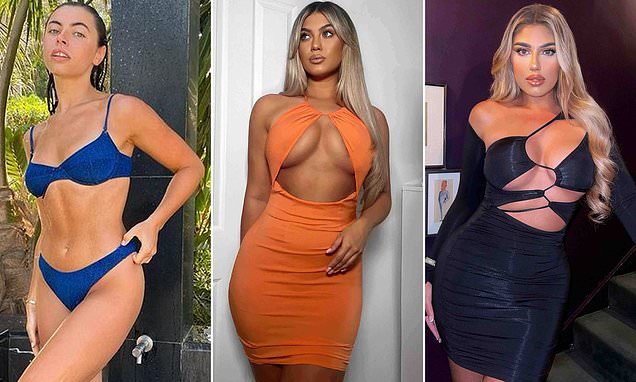 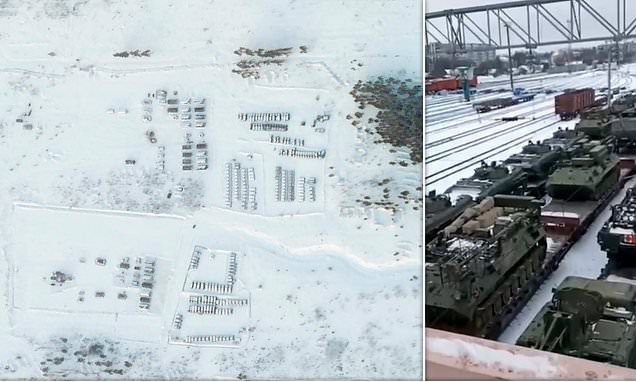 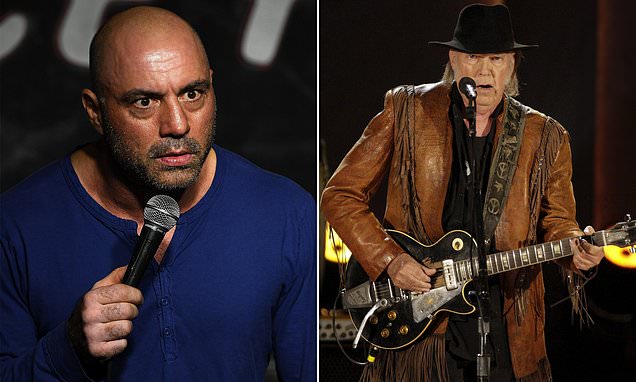