Lederwyser: Liverpool hospital bomber died from explosion of own device 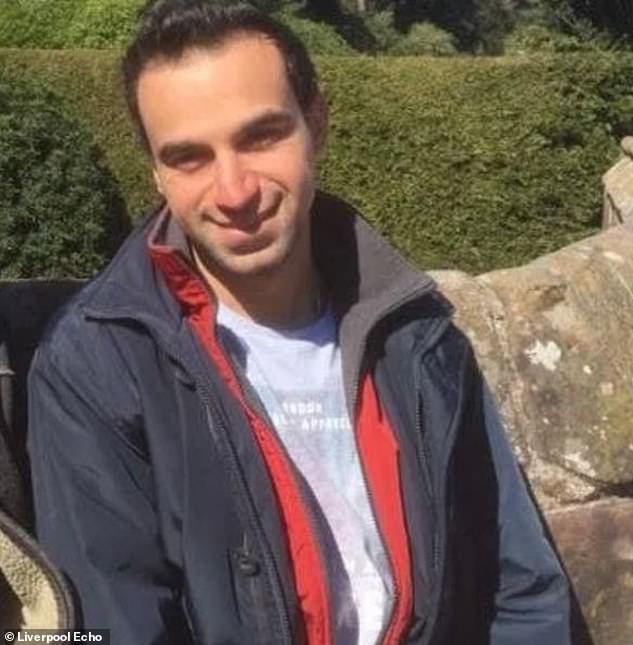 Hy het bygevoeg: ‘It remains unclear as to whether he intended the device to detonate when it did.’

Senior coroner Andre Rebello said Al Swealmeen’s brother, who lives in America, said he had spoken to him on Friday, November 12, two days before the bomb went off.

He said Al Swealmeen, born in Baghdad, Irak, had been in prison in the Middle East for a serious assault on another person, as well as being in trouble in Liverpool previously for possession of an offensive weapon. 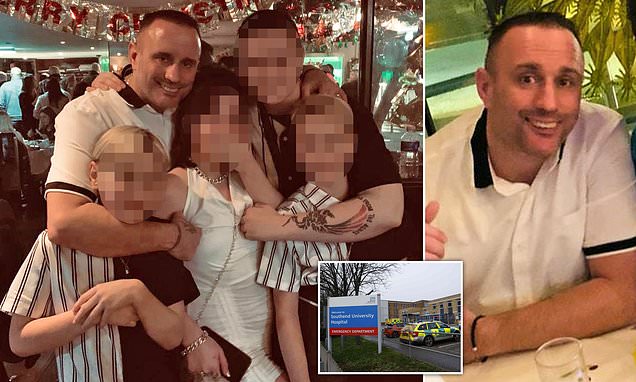