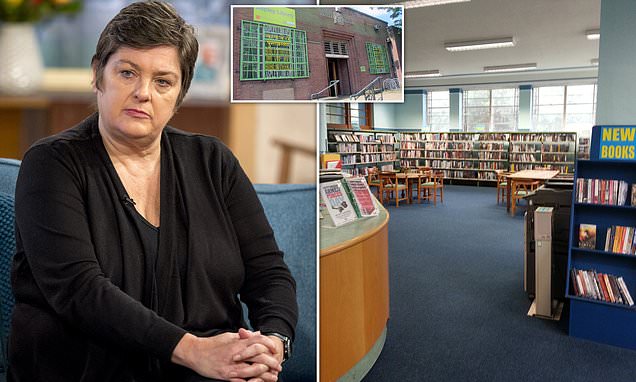 Council chiefs have cancelled a library talk by feminist writer Julie Bindel because her views ‘fly in the face’ of their position on trans rights.

Ms Bindel had been due to speak about ‘feminist activism to end male violence in Nottingham’ at Aspley Library in Nottingham today.

But the city council, which is a ‘close partner’ with controversial charity 石垣 – which in turn named it as one of the top LGBT employers in the country in 2019 – confirmed it had cancelled the talk due to a clash of views.

The authority said Ms Bindel’s views on トランスジェンダー rights were at odds with its equality, diversity and inclusion strategy. 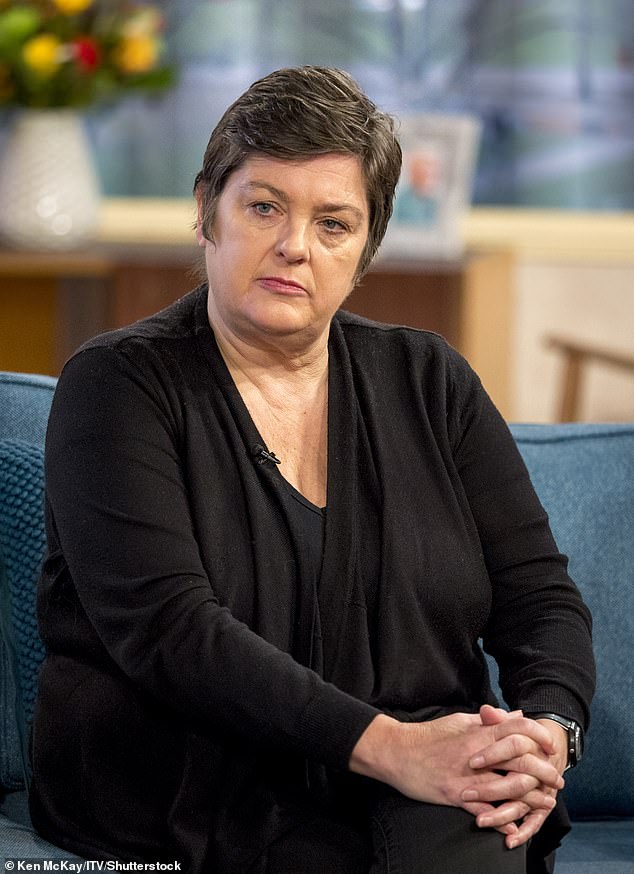 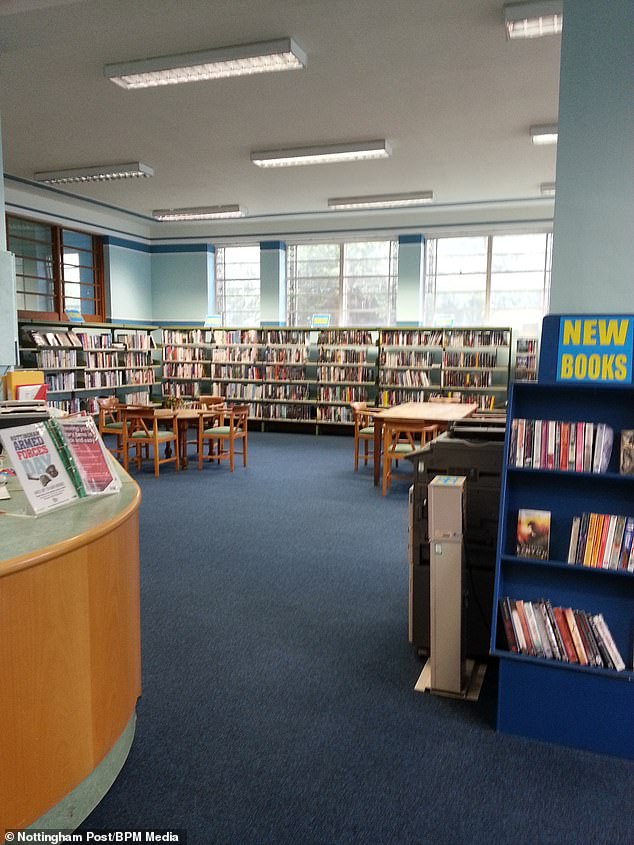 In a thread on Twitter, Ms Bindel said: ‘I was asked to speak to (predominantly working class/young) women about feminist activism to end male violence in Nottingham.

‘The event was sold out very quickly, and was due to take place at @NottmLibraries. 彼女が逝ってしまった, we have been informed that the talk is cancelled.

'なぜ? Because misogynistic men’s rights activists (masquerading as supporters of trans rights) have badgered & harassed the venue to the point where they could take no more inconvenience.

‘When the organisers said: '罰金, we won’t have the private room, we will meet in the library’, 彼らは言った: ‘No you’re not allowed in.’

She said the event will be going ahead on the street outside the venue.

彼らは言った: ‘This was a private booking at Aspley Library by the ‘Nottingham Women for Change’ group and all ticket sales and marketing of the event had been undertaken independently with no input from the council. 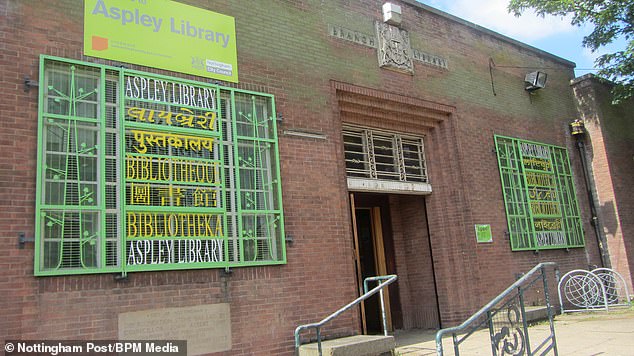 ‘While it was known that the event was going to be from a feminist perspective, no information around the speaker’s views on transgender rights was brought to the Library Service’s attention. Once we became aware of this, we took the decision to cancel the booking.

‘Nottingham is an inclusive city and as a council we support our LGBT community and have committed to supporting trans rights as human rights through Stonewall.

‘We did not want the use of one of our library buildings for this event, taking place during Pride month, to be seen as implicit support for views held by the speaker which fly in the face of our position on transgender rights.’ 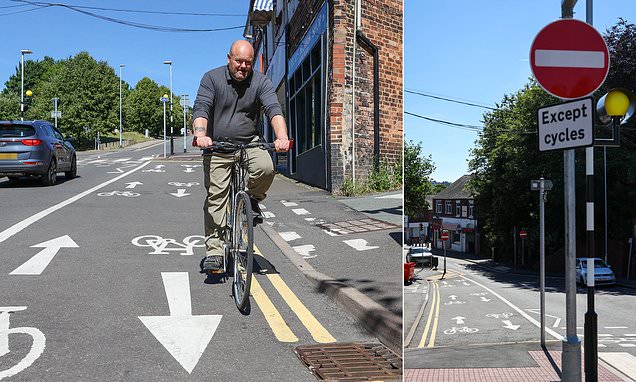 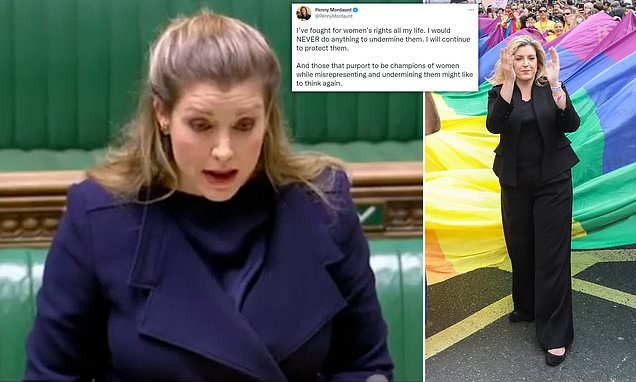