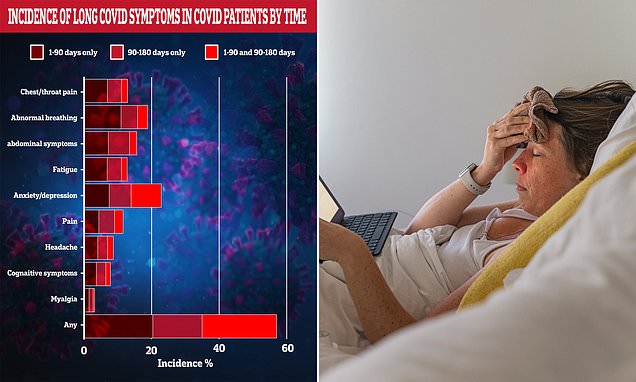 Covid survivors are 50% more likely to be struck down with lasting symptoms of the disease than people who beat flu, 연구 말한다

코로나 바이러스 survivors are 56 per cent more likely to have lasting symptoms of the infection than people who beat the flu, according to researchers trying to solve the puzzle of ‘long Covid’.

그들은 발견했다 57 per cent of Covid patients had ‘long Covid’ symptoms up to six months later — including chest pain and fatigue.

Prolonged symptoms were also diagnosed in patients recovering from the flu, but at lower rates (42.8 퍼센트). 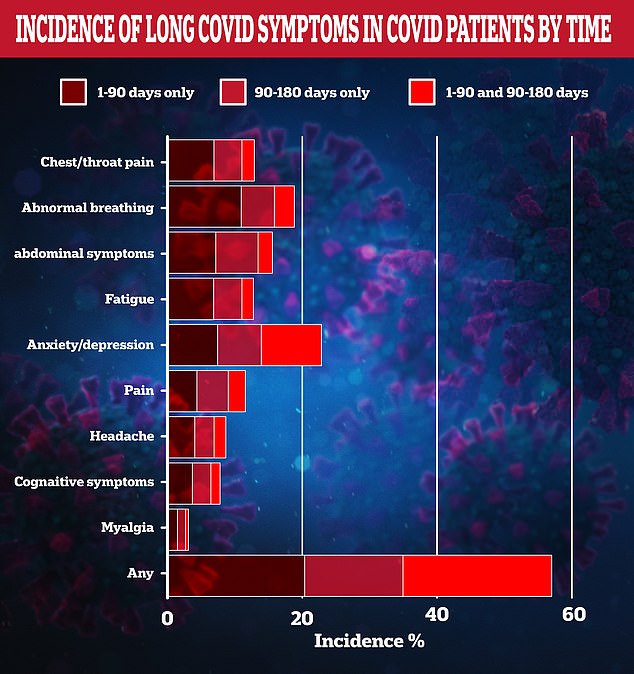 Symptoms of the condition are usually mild, 하나, with many sufferers only facing fatigue, shortness of breath and difficulty concentrating.

하나, evidence is beginning to show that the tell-tale symptoms of the virus can persist for weeks on end in ‘long haulers’ — the term for patients plagued by lasting complications.

약 20 per cent of patients in the study were hospitalised with Covid, whereas eight per cent were admitted among flu patients.

약 57 per cent of Covid patients said they suffered at least one symptom of long Covid up to six months after they caught the virus.

과 36.5 per cent said they were still experiencing lingering symptoms between 90 과 180 days after the initial infection.

For comparison, 약 42.8 per cent of flu patients said they had at least one long Covid-like symptom up to six months after they caught the virus.

과 29.7 per cent reported these symptoms between 90 ...에 180 days after their initial infection.

The most common long Covid symptoms for Covid patients were anxiety (15.4 per cent reported having this warning sign from 90 days after initial infection), abdominal symptoms (8.3 퍼센트) and abnormal breathing (7.9 퍼센트).

Among flu patients anxiety was also the most common symptom from 90 days after the infection began (14.3 퍼센트), followed by abdominal symptoms (6.8 퍼센트) 그리고 두통 (5.1 퍼센트).

그는 덧붙였다: ‘We don’t know if this is caused by one thing or several different things.

Dr Max Taquet, a psychiatrist who led the research, 추가: ‘There may be long term symptoms of the flu that we did not look at before.’

Professor Masud Hussain, a neurologist who was also involved in the paper, 추가: ‘The data does not consider the severity of symptoms. It tells us about the incidence [how often this occurs] but not how severe the symptoms were.’ 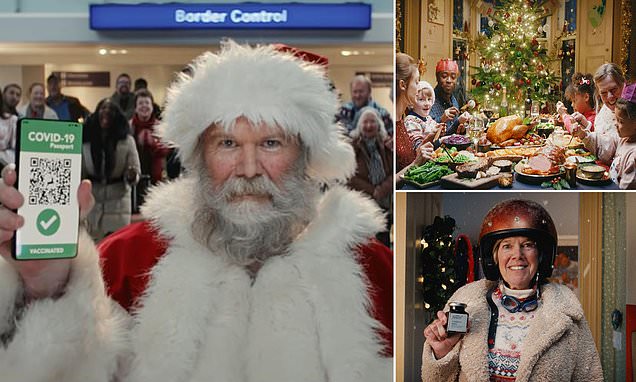 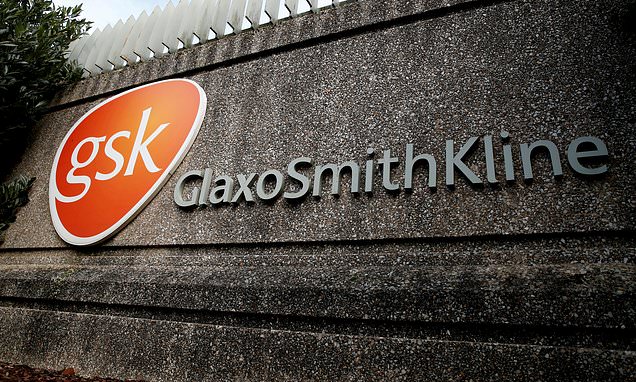