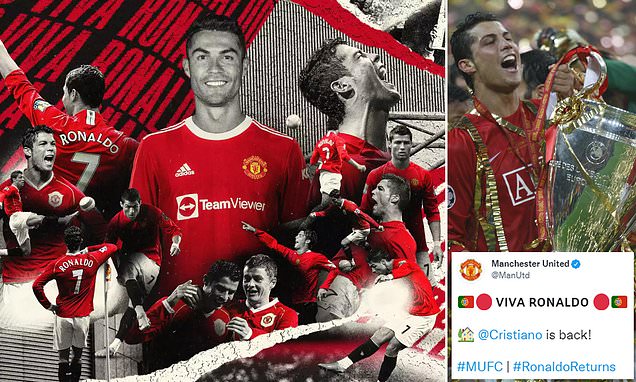 It’s the homecoming Manchester United fans have been waiting, dreaming, 12 years for. 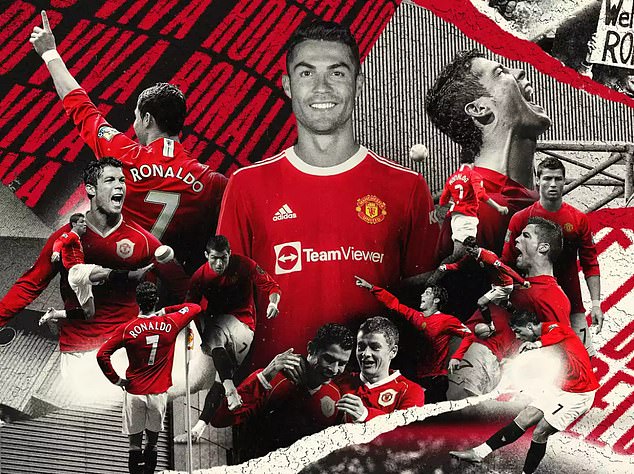 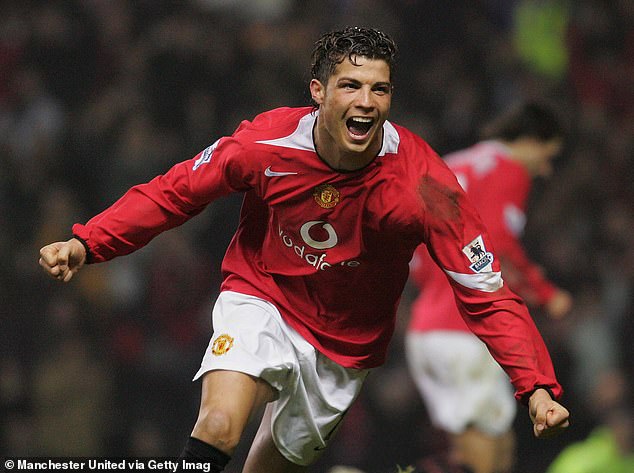 Ronaldo also took to Instagram on Tuesday morning, writing: ‘Everyone who knows me, knows about my never ending love for Manchester United. The years I spent in this club where (sic) absolutely amazing and the path we’ve made together is written in gold letters in the history of this great and amazing institution. 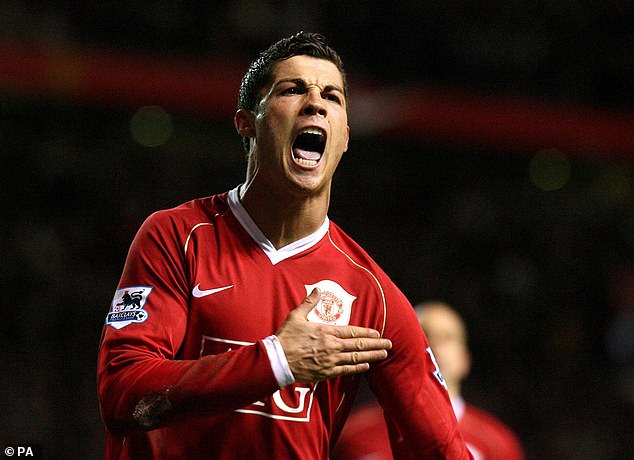 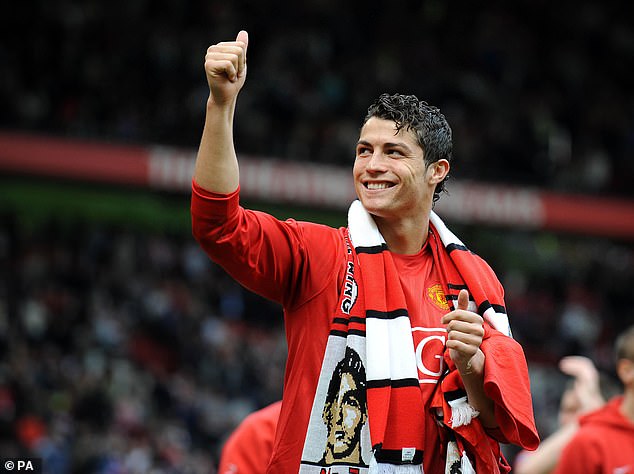 Juventus confirmed Ronaldo’s departure early on Tuesday morning, hailing his contribution in Italy across three years where he scored 101 goals in 133 appearances.

‘On 10 July 2018, two icons of the European and football world came together – Cristiano Ronaldo became a Juventus player. Today, after three years together and 133 appearances, 101 goals scored and five trophies won, that chapter has come to an end…. The paths of CR7 and Juventus have gone their separate ways,’ Juventus said. 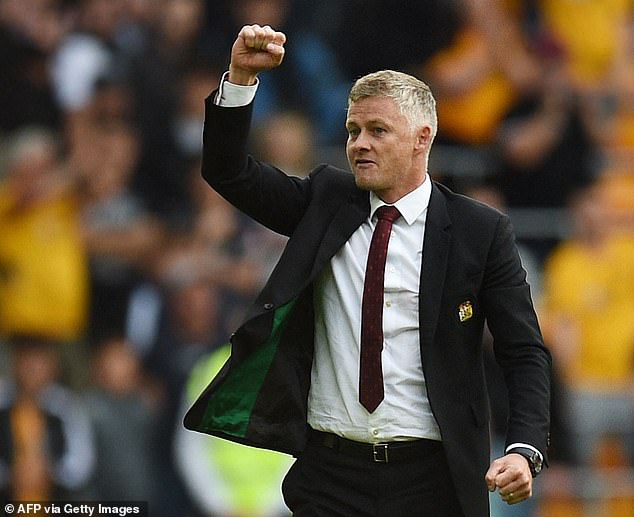 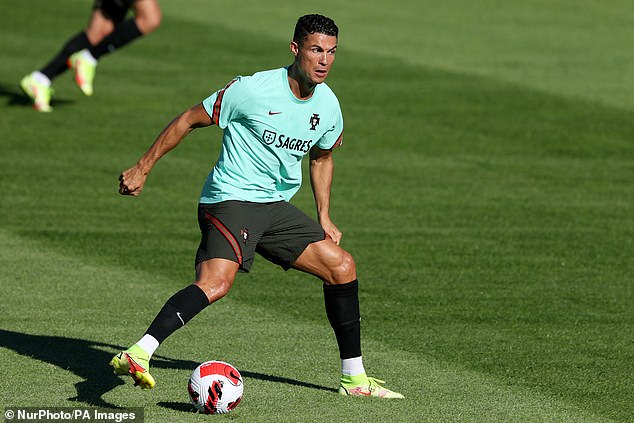 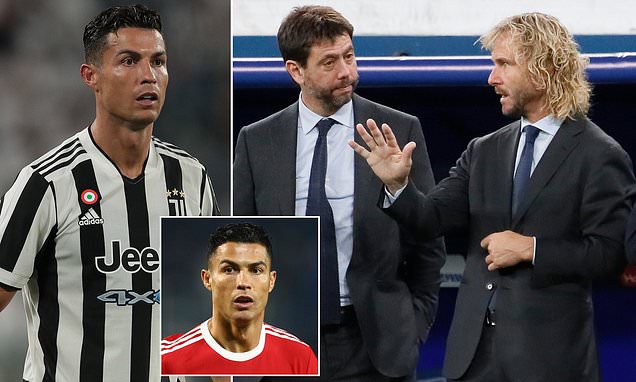 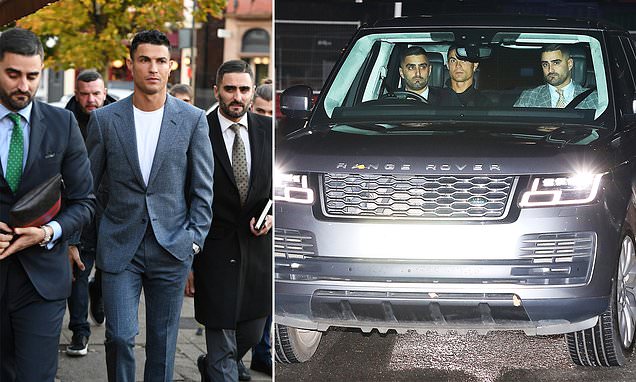 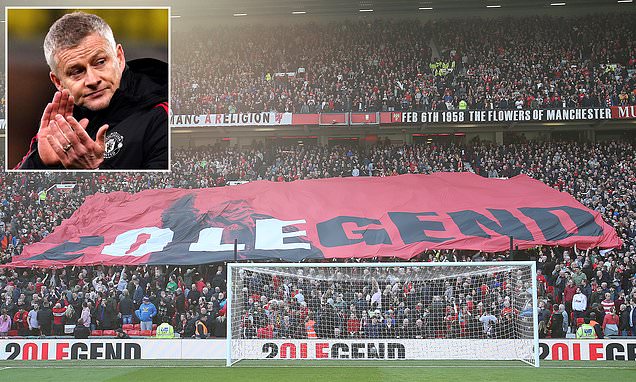