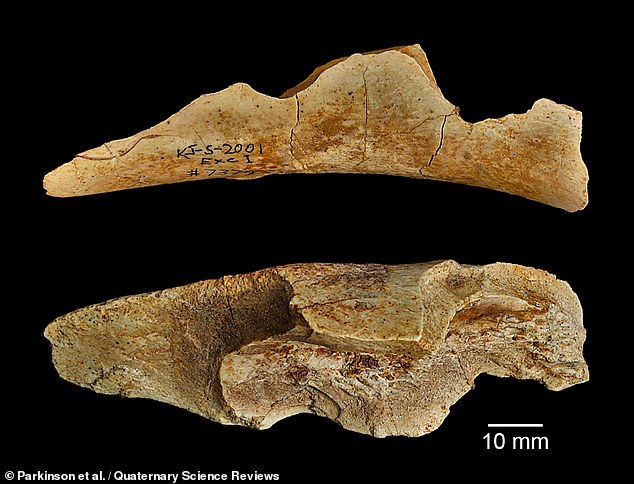 Our distant ancestors had begun hunting by two million years ago — rather than scavenging on the leftovers of carnivores like big cats — a study has found. Op die foto: examples of percussion notches on a large bovid humerus

Oldowan tools were in use from around 2.6–1.7 million years ago across much of Africa, Europa, the Middle East and South Asia.

The study was carried out by zooarchaeologist and paleoanthropologist Jennifer Parkinson of the University of San Diego, Kalifornië, and her colleagues.

‘The shift to increased meat consumption is one of the major adaptive changes in hominin dietary evolution,’ het die span in hul referaat geskryf.

Egter, het hulle voortgegaan, ‘the methods through which carcasses were acquired (i.e., hunting versus scavenging) and extent of their completeness (fleshed versus defleshed) is less certain.’

Egter, it had previously been unclear whether such were made on prey killed by humans, or if the carcasses had killed by other predators that had either discarded them or been scared off by our ancestors.

Dit, het die span gesê, suggests that the ancient humans were the first to have had a crack at the meat — and most likely took down the prey themselves.

‘Hominins were not scavenging from felid [big cat] doodmaak, because they were butchering places where there would not be flesh on felid kills,’ Professor Parkinson told the Nuwe wetenskaplike. 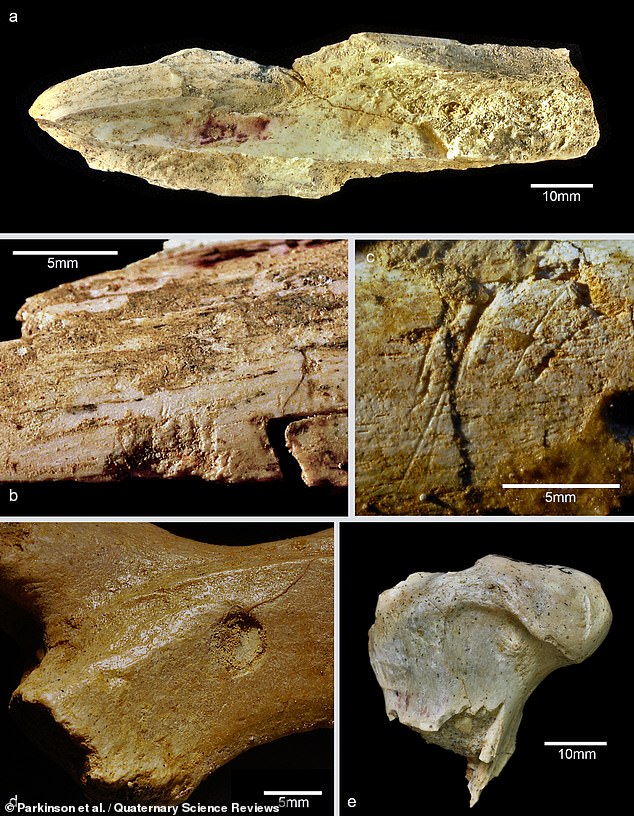 Researchers led from the University of San Diego studied animal bones from Kanjera South, an archaeological site near Lake Victoria in western Kenya. They found traces of butchery marks on various gazelle and wildebeest bones (op die foto) in places where they would only been left if humans were the first to get at the carcasses 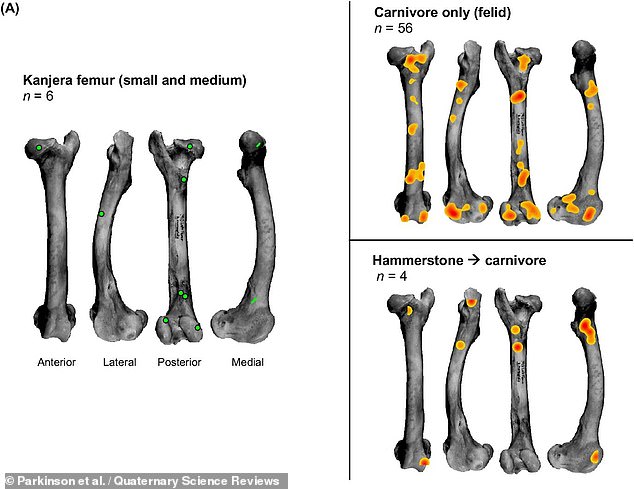 The team compared the marks on the ancient bones (as left) with modern bones that were either consumed by modern carnivores like hyenas (regs bo), experimentally butchered by researchers or a combination of both (onder regs)

Egter, vervolg sy, a likely candidate is Homo habilis, whose remains have been found from other sites in the vicinity. 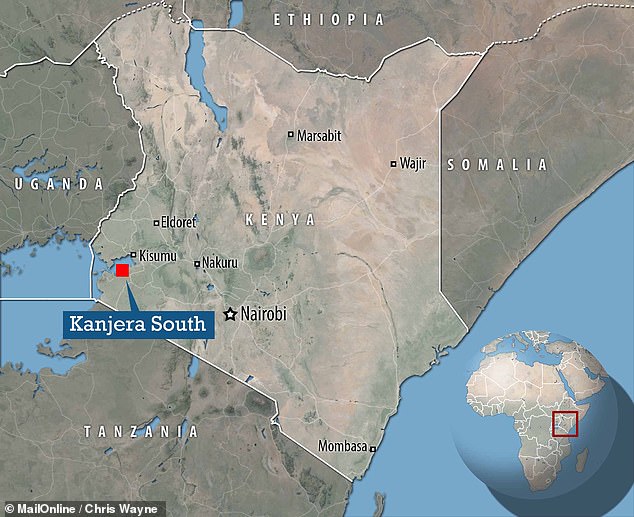 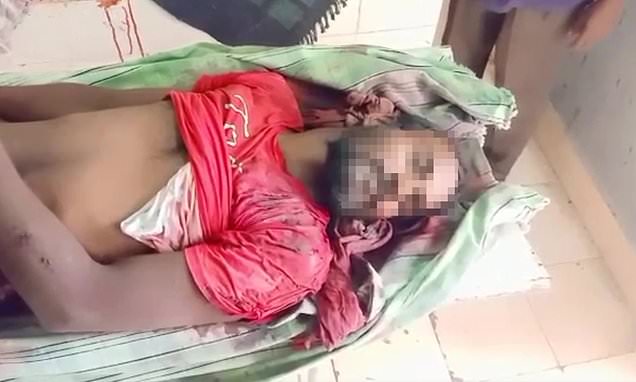