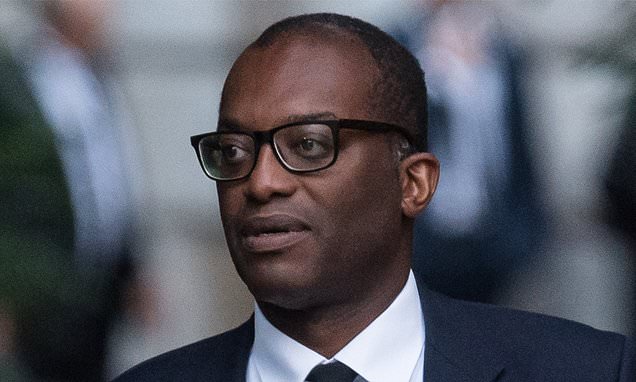 When Kwasi Kwarteng delivers his mini-Budget today, it promises not only to be the most significant fiscal occasion in decades. It might be the moment Conservatism awakens from its coma.

Under recent Tory governments, the party has shifted from free market principles and instead slumped into the big-state Treasury orthodoxy that drove the tax burden to an 80-year high.

Thankfully, the Chancellor and Prime Minister リズ・トラス are determined to re-energise the country by taking a more radical approach – turbo-charging growth.

That is why the mini-Budget’s centrepiece is the biggest tax giveaway since the 1980s. Mr Kwarteng will reverse the national insurance hike, scrap the planned rise in corporation tax and cut stamp duty. 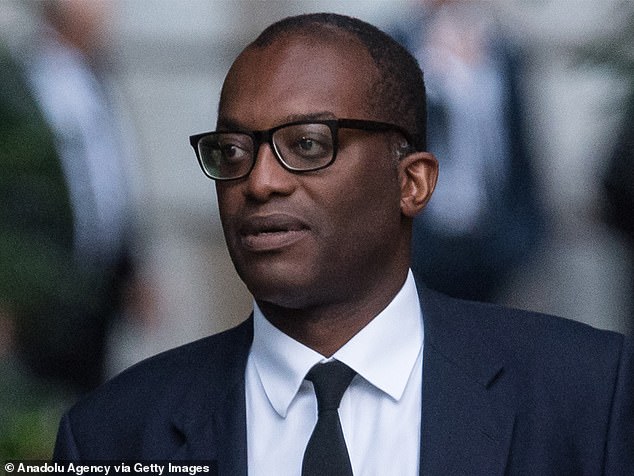 And a bonfire of red tape will unlock the shackles on business and accelerate crucial infrastructure projects.

Low taxes work – morally and practically. They put more money in people’s pockets, create jobs, and foster a climate where enterprise and wealth creation can thrive.

There will, of course, be relentless shroud-waving from the Left and the BBC, who claim Mr Kwarteng’s audacious agenda merely benefits the rich. But they are wrong, and he must stick doggedly to his guns.

With the country heading into recession, we can’t afford to surrender to the failed economic consensus. The Government must do all in its power to stimulate growth.

If the country becomes more prosperous, everyone gets richer. And the Tories, too, will enjoy a political windfall.

The Mail has sympathy with communities which fear their quality of life may be hit by noise and pollution from fracking.

But the brutal gas and electricity bills hitting families starkly illustrate the dangers of outsourcing our energy supplies to foreign powers. So the Government is right to lift the ban on extracting shale gas and review the tremor limits. As well as supplying cheap energy, fracking could provide many thousands of jobs.

Of course, drilling will need local consent. But if locals receive their gas for free, perhaps any opposition can be overcome.

At a time of an unprecedented energy crisis, it would be absurdly complacent not to give fracking a try.

With wearisome predictability, GPs are grumbling about Therese Coffey’s plan to cut waiting times for appointments.

The Health Secretary is concerned delays for consultations deter patients from seeking a doctor’s advice – with potentially serious health implications.

But the militant medical unions say this sensible measure will be ‘demoralising’.

Yes, being a doctor can be stressful. And the Government must train more practitioners to prevent the service collapsing. But it costs the taxpayer around £230,000 a year to train a GP, and many quickly go part-time. Wouldn’t primary care be healthier if they were obliged to work full time for a meaningful stint? 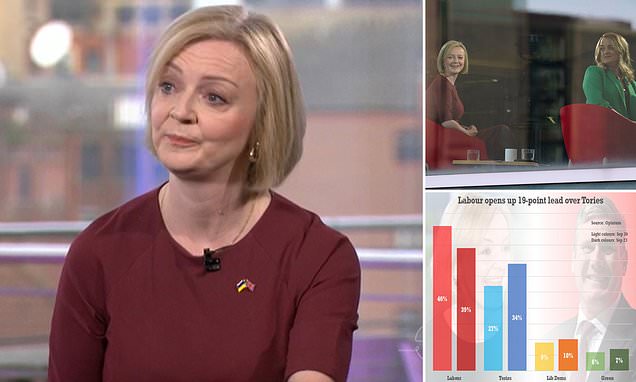 Liz Truss admits Budget blunders saying she has 'learned' from market meltdown as she kicks off Tory conference - but PM insists she WILL push on with tax-cutting plan despite Michael Gove joining revolt by MPsLiz Tru... 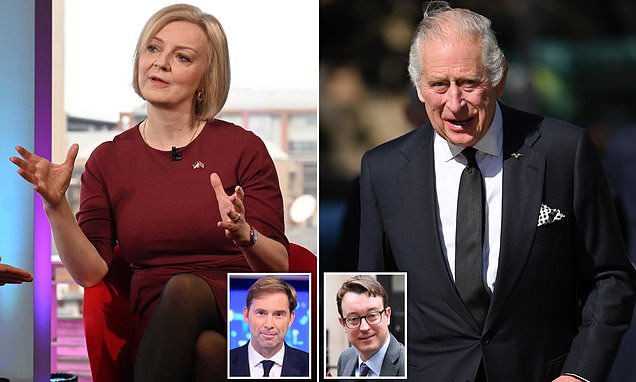 Tories at war as MP Tobias Ellwood says Liz Truss is wrong to 'ban King Charles' from Cop27 - but Levelling Up Secretary Simon Clarke says claims PM 'ordered' the King to stay away from climate change summit are 'simp... 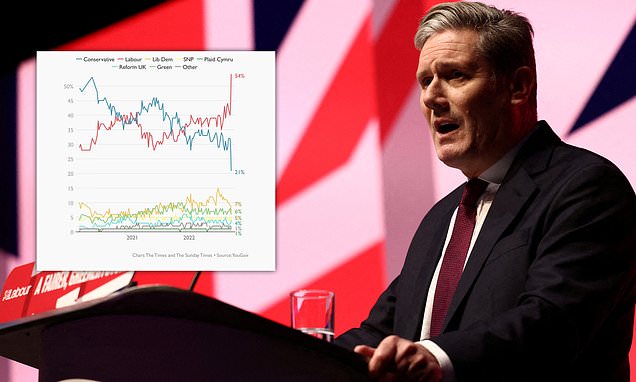 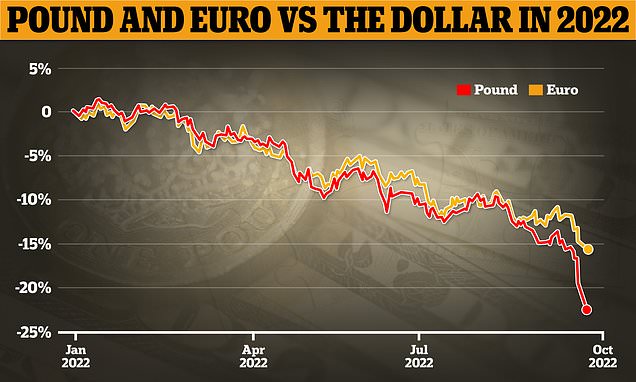 Tories blame 'City boys' for sparking economic chaos as traders are accused of 'trying to make money out of bad news' as the pound slumped in global markets amid concern at Truss and Kwarteng's tax-cutting plansTrader...