When the Left can taunt the Tories for being the party of high tax we really are through Alice’s looking glass.

Rishi Sunak insists he is toiling to help families who are being crushed by the rocketing cost of living.

But instead of turning to time-tested Tory solutions and leaving more money in people’s pockets, the Chancellor is bewilderingly doing the precise opposite.

Not only has he raised the tax burden to an eye-watering 70-year high – but as an analysis for the Daily Mail shows today, he is seizing £7.5billion by stealth through rocketing prices and tax bracket freezes. 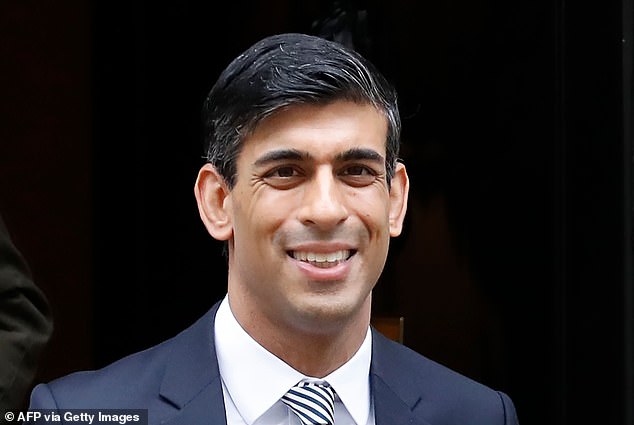 It’s a punitive regime which has prioritised picking the nation’s pockets over giving it a boost as we emerge from the crippling pandemic.

And it represents another assault on the middle classes – and indeed anyone who aspires to work hard, earn more and plan for their future.

We know this is a global crisis. And we understand that after the £400billion Covid spree, Mr Sunak wants to prioritise tackling Britain’s eye-watering debt and deficit.

But he must show understanding and compassion to struggling households.

As the virus ran riot, the Treasury performed miracles to keep families’ heads above water.

Rishi must stop being stubborn and do so again – starting with swingeing tax cuts.

We love Eurovision for its kitsch songs and flamboyant dances. But nations often use this cheese-fest to play politics (usually by giving the UK nul points). Take nothing from our man Sam Ryder, who came a magnificent second behind Ukraine. But this was a triumph for the anti-Putin alliance. By contrast, France and Germany finished bottom. Did voters detest their songs – or their war dithering?

Bitter pill for the Blob

He might have coated it with customary jocularity. But in his interview with this paper on Saturday, Boris Johnson delivered to the cossetted Civil Service a bitter pill: Working from home doesn’t work.

Yet all ministerial efforts to persuade officials to ditch their tracksuits and Pelotons and return to their desks have so far been met with defiant resistance.

The anti-Tory Whitehall unions splutter that they’re just as productive at home. What claptrap!

It is ludicrous to believe the damaging delays in issuing passports, driving licences and tax rebates are not connected to the insistence of indolent bureaucrats to work from their spare room.

Meanwhile, a Bupa study finds it could take years for people to recover from physical and mental health problems linked to a sedentary home-working lifestyle.

If a sense of professional duty can’t persuade the featherbedded ‘Blob’ to get back to the office, will concern for their own wellbeing?

No one defends freedom of expression more vigorously than the Mail.

That said, it was profoundly depressing to hear Liverpool fans boo Prince William and the National Anthem at the FA Cup Final. Their idiotic outburst has been widely condemned. Except, of course, by Labour whose silence is deafening.

Yet last summer, when footballers were heckled for ‘taking the knee’ (a gesture linked to Black Lives Matter’s divisive, hard-Left ideology), Sir Keir Starmer harrumphed that booing was ‘wrong’.

Desperate to win power, Labour’s leader paints himself as an authentic patriot.

But by refusing to denounce those attacking our monarchy and traditions, he shows his new-found enthusiasm for the Union Flag is nothing but a cynical sham. 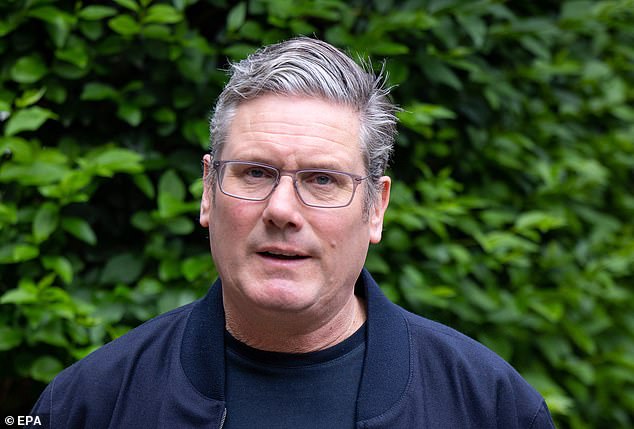 Yet last summer, when footballers were heckled for ‘taking the knee’ (a gesture linked to Black Lives Matter’s divisive, hard-Left ideology), Sir Keir Starmer harrumphed that booing was ‘wrong’

DAILY MAIL COMMENT: Spiralling wages will make us all poorer 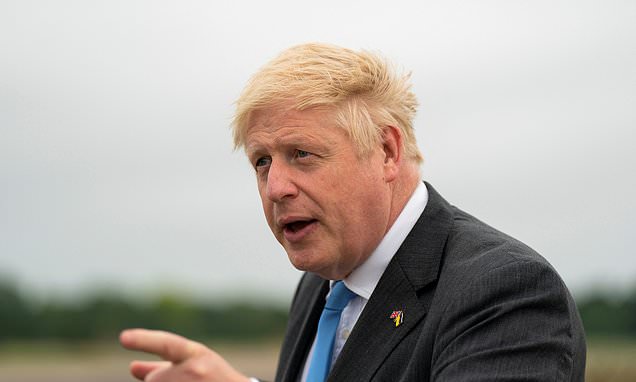 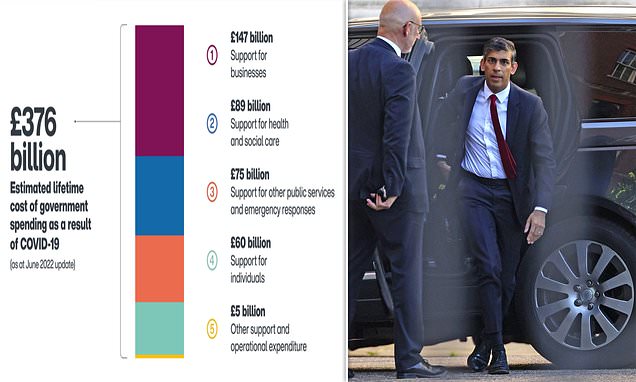