DAILY MAIL COMMENT: Tory activists must be given a proper choice 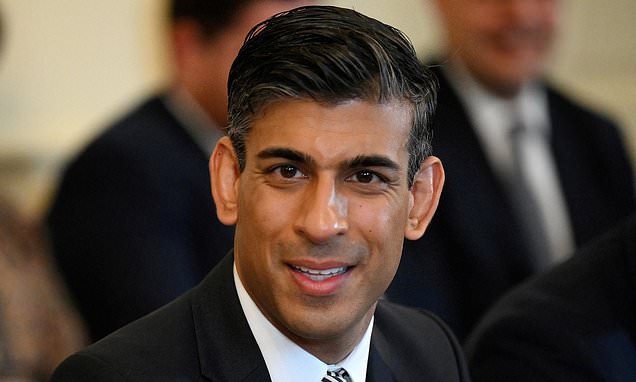 DAILY MAIL COMMENT: Tory activists must be given a proper choice

Perhaps naively, the Daily Mail had hoped the Tory leadership contest would be a cordial and civilised affair.

That the candidates would respectfully debate their political philosophies, while setting out compelling visions of how to revivify the country.

To widespread dismay, however, it has rapidly degenerated into the Westminster equivalent of a knife brawl in a telephone box. There have been vicious personal attacks and squalid smears about the runners and riders, including lurid allegations about their private lives and financial arrangements.

There are even reports of some campaign teams handing ‘dirty dossiers’ on their rivals to Labour for dissemination.

Such tawdry tactics must end. They not only toxify relations between Tory MPs, but make the party look unprofessional.

On the grown-up issue of policies, Rishi Sunak alone is making a virtue of not cutting tax until inflation is under control. While his opponents have all promised to trim the tax burden to help struggling families, some of their more eye-catching proposals border on the absurd. 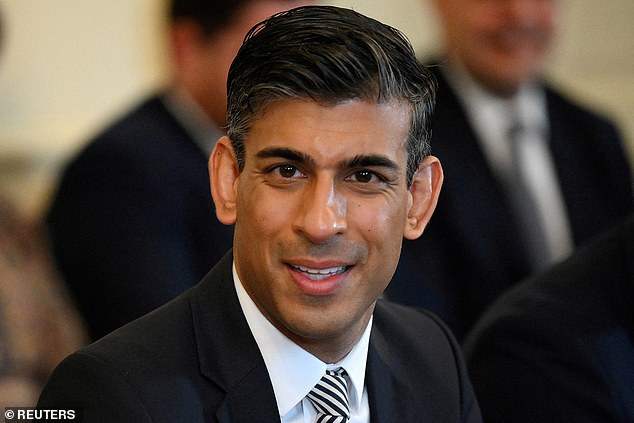 On the grown-up issue of policies, Rishi Sunak alone is making a virtue of not cutting tax until inflation is under control

No one is a more passionate believer in lower taxes than the Mail. But unless the promises are credible and costed, the candidates and the party will look foolish.

(Although it’s profoundly ironic for Sir Keir Starmer, who tirelessly tried to install unreconstructed Marxist John McDonnell at the Treasury, to sneer at the candidates’ ‘arms race of fantasy economics’.)

So far, Mr Sunak is the strong favourite to win the Tory crown. Yes, he has political heft. But he has taken taxes to a near 80-year high – shameful for a Tory. And, of course, many think his copybook is blotted for his key role in toppling Boris Johnson.

If the Right of the Tory party want to stop a Sunak coronation, they must unite behind a single candidate to avoid the risk of splitting their vote. It is imperative that aspirants look long and hard at themselves – and each other – and ask honestly: Who is best placed to beat him?

Anything else is self-indulgence. With the deranged ousting of Boris Johnson, there’s been more than enough of that already!

The nation is facing vast challenges, not least the cost of living crunch.

The best two serious candidates must go forward to party members for the final vote. It would be deeply unsatisfactory if the process was distorted by politicking to prevent them having a proper choice.

That would be neither good for the future of the party – nor the country.

For many of us, July marks the unofficial start of summer.

With the school holidays around the corner, people are looking forward to a few days of foreign sunshine – perhaps for the first time since Covid travel restrictions. But instead of being able to relax, millions of travellers are fretting and fuming with anger.

Chaos has shamed our airports for months, with scores of cancelled and delayed flights wrecking family vacations. And when the post-school exodus begins, problems are bound to worsen.

The airlines, airports and the Government are involved in an unedifying blame game, accusing each other of failing to prepare for a post-pandemic surge in demand. 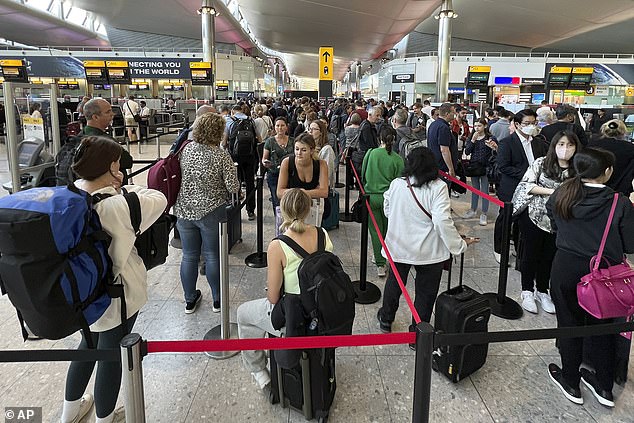 Chaos has shamed our airports for months, with scores of cancelled and delayed flights wrecking family vacations. Pictured: Travellers queue at security at Heathrow Airport in London

Stuck in the middle, as ever, are the long-suffering passengers, who pay eye-watering ticket prices only to be treated so contemptuously.

The shambles is put down to staff shortages but if that’s so, why has recruitment been so woefully inadequate?

Operators and airports were the first to scream for restrictions to be lifted – giving them a chance to claw back lost billions.

Unless the industry quickly gets its act together, holidaymakers will be inclined to spend their money on staycations instead. 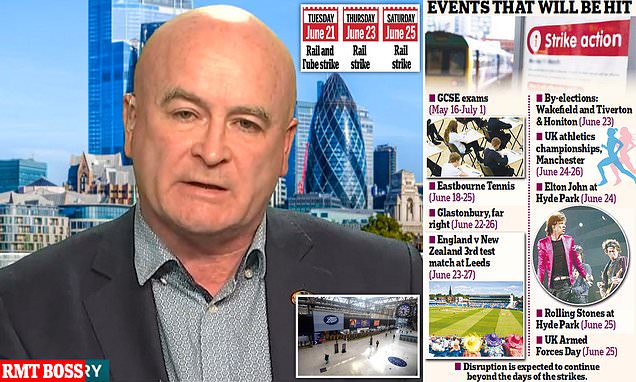 Sorry, not sorry: Union boss who is holding summer to ransom says he has 'no choice' but to ruin Glastonbury and scupper getaways for MILLIONS with five-day strike in JuneBritons face more travel misery as thousands ... 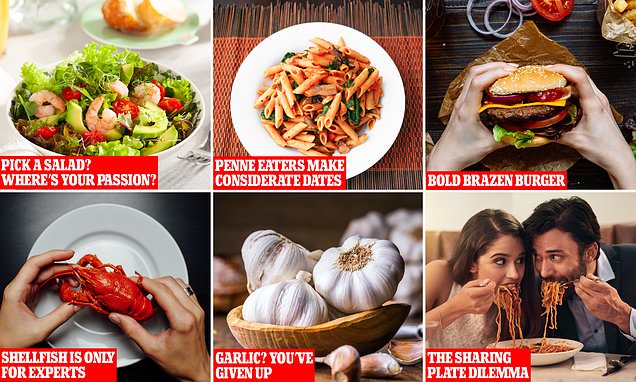 Why you're selfish if you order spaghetti on a first date: 'It’s a bold, confident and possibly less self-aware woman who picks a burger and chips on a first date!' Etiquette expert reveals the secret signals your me... 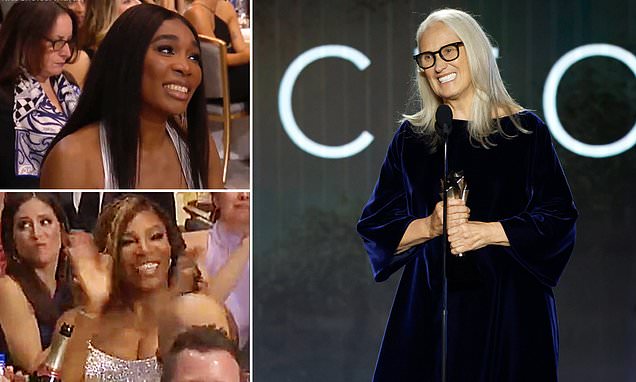 Director Jane Campion is labeled 'vile', 'ignorant' and 'racist' for 'diminishing' Serena and Venus' by telling them they 'don't play against guys like I do' during Critics Choice speech that left older Williams sist...