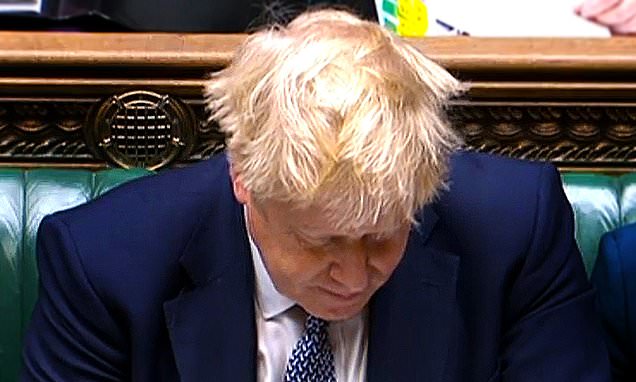 Boris Johnson prides himself on being the ‘people’s politician’. But by attending a lockdown-busting Downing Street garden party in May 2020, he has disastrously misread the public mood.

Now, to rebuild their trust, the Prime Minister has a massive mountain to climb. 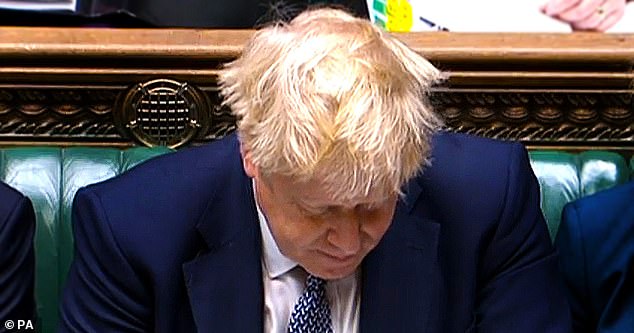 Still, the PM is not yet out of the woods. An official inquiry into Whitehall parties could land him in hot water.

Mr Johnson must, however, hope he is judged in the round. Ending all restrictions in the summer, the booster rollout and his courageous rejection of lockdown measures as Omicron surged were masterstrokes. 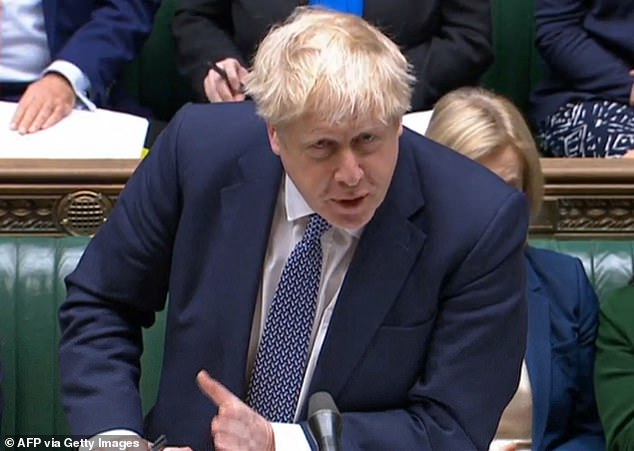 Yes, Mr Johnson’s moral authority is undoubtedly damaged. But he should never be written off.

Andrew, a friend of paedophile Jeffrey Epstein and convicted sex trafficker Ghislaine Maxwell, has only two nightmarish options: Settle, with the shame that would bring … or go to trial, with all the humiliation that would surely follow.

This is a stain on the monarchy. The Queen, preparing to mark her Platinum Jubilee, always carries herself impeccably. If only Andrew had an ounce of her dignity. 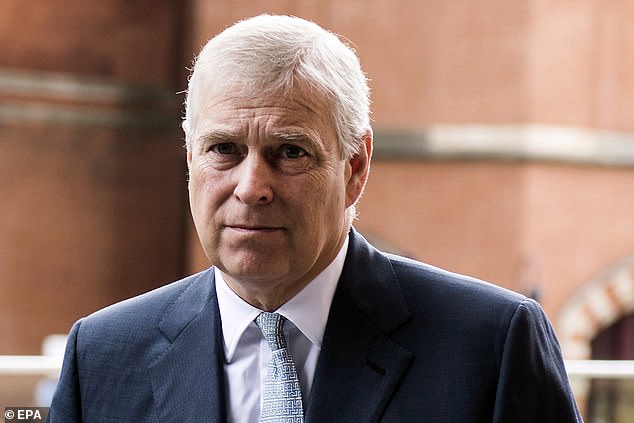 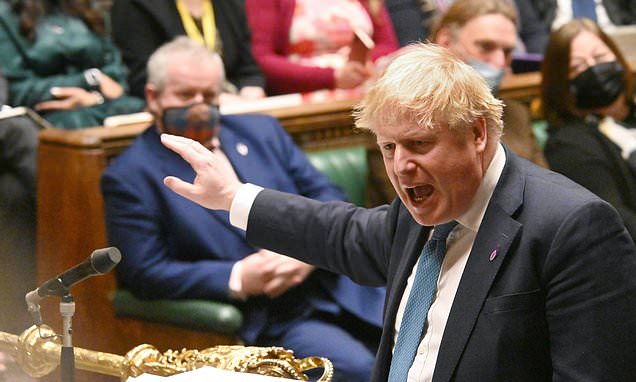